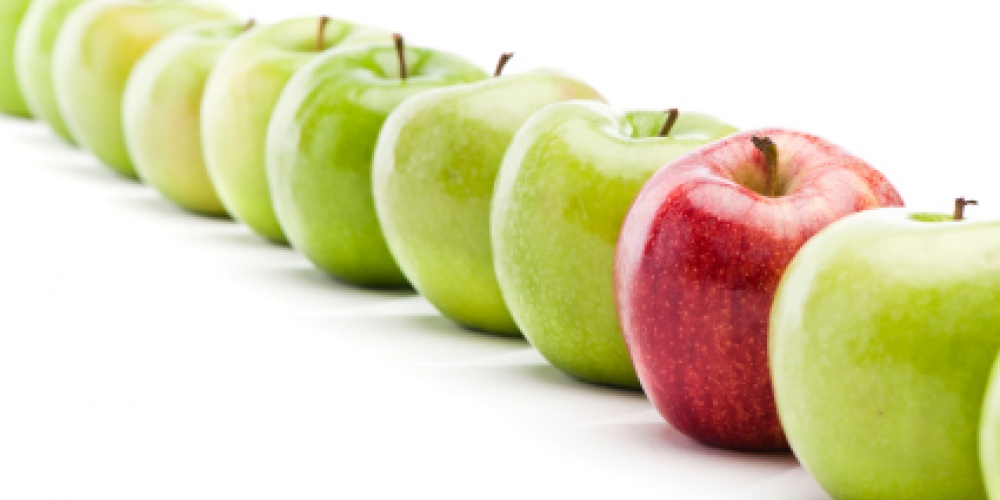 This series of blog posts seeks to discuss, if only preliminarily, the journey of ba’alei teshuvah (loosely defined as those who were not raised in a home of halakhic observance but chose this way of life at some point) and their place within Orthodox communities. Along with reflecting upon my own experience as a ba’al teshuvah, I would like to examine the mirror that ba’alei teshuva hold up to Orthodox society and the phenomenon of self-negation that often accompanies this quest for acceptance.

Ultimately, the argument proposed is that ba’alei teshuvah—who historically have focused on developing a “religious self,” gaining Torah knowledge, and maintaining halakhic practices while integrating into observant communities—should now be looking towards moving into a new, more confident, less religiously insecure identity. In fact, ba’alei teshuvah, not in spite of, but precisely due to their secular backgrounds, have much to offer in the way of leadership in the contemporary Orthodox world.

It is precisely because ba’alei teshuvah have lived other lives, seen and experienced certain elements of existence that may not be normative for our frum-from-birth co-religionists, that we can (ironically) lead in a religious sense. Some ba’alei teshuvah I know, while not necessarily ashamed of their pasts, feel consciously or unconsciously that the best strategies for themselves and their children within the Orthodox communities in which they live is to suppress facets of themselves that they perceive as not purely “Torah-oriented.” These include interests in secular disciplines; relationships with non-observant people; expressing autonomous opinions in relation to religious texts or authorities; and perhaps most problematic, not “knowing what they know”—that is, surrendering their critical expertise in an area if they believe, rightly or wrongly, that somehow this knowledge or conviction conflicts with what is hashkafically acceptable or optimal.

Such a trend of self-censoring, whether subtle or overt, carries two negative repercussions: 1) For the ba’al teshuva him/herself, the denial of identity or the inability to properly integrate all the parts of the self, which in many cases are gifts from God—artistic or intellectual talents; a particular sense of humour based on past experiences; certain forms of emotional honesty or self-awareness perhaps cultivated by experience; and a non-dichotomized sense of the relationship of all of the parts of God’s world (not the simplistic oppositions of us vs. them; or frum vs. secular)—leads to an unhealthy suppression and produces sadness on a deep level. It also thwarts what would seem to be providential. If each person is created unique for a reason, then such uniqueness should be celebrated.

2) This suppression of the ba’al teshuva’s self, the mistaken notion that to be part of a religious community requires not just shared halakhic values and practices but a conformity of personality, a conformity of outlook, a cutting off of the wider world, a fear-driven caution about religion—all of this is like removing a span of colours from the spectrum. These colours are not only beautiful in and of themselves, but without them the overall colour scheme lacks richness and its full array of possibility. In other words, the implications of ba’alei teshuva feeling pressured to “fit” perfectly into what they see as the appropriate frum worldview is actually a loss for the community at large.

In my next post, I will begin to trace my own journey with regard to these issues.