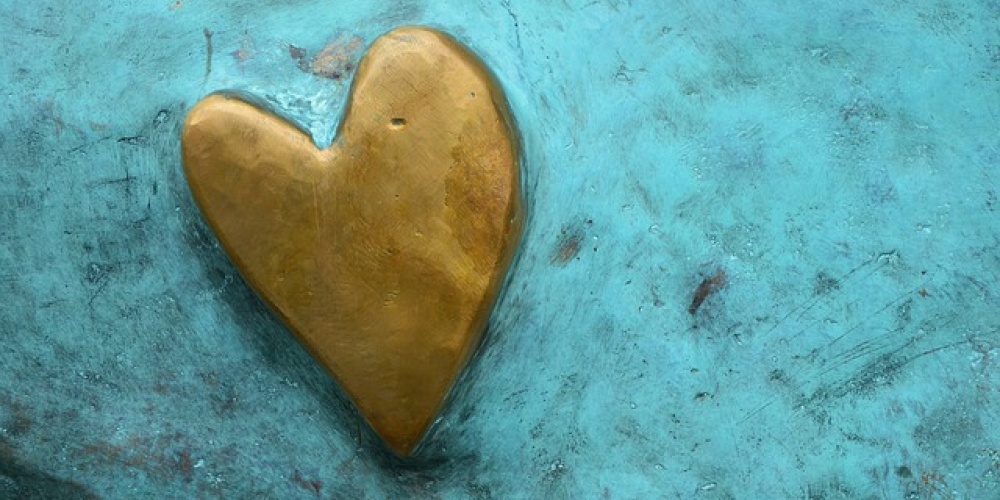 “A song to David; G-d, who will live in Your tent, who shall dwell on your holy mountain? He [who] speaks truth in his heart” (Tehillim 15:2, Makkot 24a). The Gemara, explaining what it means to speak truth in one’s heart, has a simple three-word explanation: “like Rav Safra” (Makkot 24a).

The Gemara offers no explanation as to what, exactly, Rav Safra did that was so special to cause our Sages to reference the verse in Tehillim to him[1]. Apparently, there simply was no need to do so, as all who read this passage knew exactly who Rav Safra was and what he did to earn such accolades. But alas, as time went on, people forgot who this Rav Safra was and what was so special about him[2]. It was left for later generations to record his story, which first appears in the Sheiltot (Vayechi # 36), an 8th century work by Rav Achai Gaon, and Rashi quotes the full story in his Talmudic commentary.

Rav Safra was approached by someone interested in purchasing something from him – we are not told what. The prospective buyer offered Rav Safra a certain sum of money for the item, but Rav Safra did not respond. When his original offer was ignored, the buyer, figuring the offer was not high enough, upped the price, and was once again greeted by silence. Finally, Rav Safra broke his silence and told the prospective purchaser that he would accept the original offer, explaining that as he had been reciting the shema, he could not respond. But in his heart he had agreed to accept the original offer, and is happy to do so.

From a legal – and perhaps even moral—perspective, Rav Safra had every right to accept the higher offer, regardless of what he may have been thinking. Devarim shebalev einam devarim, matters of the heart have no legal standing. Even an agreement in principle is not legally binding, though one who reneges on an oral commitment is labeled as one “lacking in faith[3]”. One can even legally back out of a deal despite the fact that payment has been made, if the object has yet to be delivered. It is true that doing so reflects a serious flaw of character, and one would be subject to a public curse that “the One who exacted punishment from the generation of the flood, the generation of dispersion, from the generation of Sedom and the Egyptians who drowned us at sea will exact punishment on those who do not keep their word” (Sheiltot #36; for a slightly different version see Bava Metzia 4:2), but beyond that, there are no consequences. Surely there was absolutely no need for Rav Safra to take the lower offer; I even suspect some of you reading this may think he was foolish for doing so.

For those who have little desire to sojourn with G-d in His tent or to dwell with Him on His holy mountain, that would be the correct approach. But for those for whom acting in a divine matter is greater than the bottom line, the approach of Rav Safra is the one to emulate. “G-d desires the heart” and it is a “good heart” that Rav Yochanan ben Zackai teaches is the greatest character trait one can have, for “in it is included all the others” (Avot 2:9).

There is an additional display of greatness in this vignette. Rav Safra was in the midst of kriat shema, ostensibly accepting the yoke of heaven, yet he was attuned to a possible business opportunity[4]. We may put our hands over our eyes so that we focus on G-d and G-d alone, but that did not stop Rav Safra from silently conducting his business affairs. And he was not afraid to admit such. And it did not stop our Rabbis from using him as the model for us to emulate.

Imagine a world filled with Rav Safras, where we all gave voice to our heart, where all our hearts were made of gold, where our concern and love of others was a—perhaps even the—driving force in our business decisions, regardless of whether or not it was legally required.

We are all aware of the importance of keeping our heart physically fit; keeping it spiritually so is no less important. And that requires exercising it, ideally every day, but at least a few times a week. While a healthy heart may help us to live a long life, a good heart allows our legacy to continue long after we depart this world.

[1] This is, of course, an anachronistic explanation, as Rav Safra lived well over 1,000 years after King David. But when our Sages expound on a verse, they are less interested in the author’s original intent or context of the verse, and much more in what the verse is teaching us today.

[2] It’s kind of like mentioning J.P. Getty as the example of wealth. While the reference is obvious to people of a certain age group, I suspect many reading this have never heard of him – and he died in 1976.

[3] Our Sages were wont to refer to business ethics as matters of faith, i.e., “nasata venatata bemunah, did your business dealing demonstrate faith in G-d?” (Shabbat 31a). Belief in G-d means that ultimately, it is G-d who decides how much we will earn. Using immoral means to “outflank” G-d demonstrates that we don’t have too much faith in Him.

[4] Where and how, exactly, was Rav Safra saying kriat shema that someone would approach him with a business offer is not explained, but it is unlikely he was in shul davening with a tallit over his head. In all my years of saying shema, I have yet to be approached with a business opportunity while reciting such.