Eiruvin 80b: Fighting Over a Crust of Bread 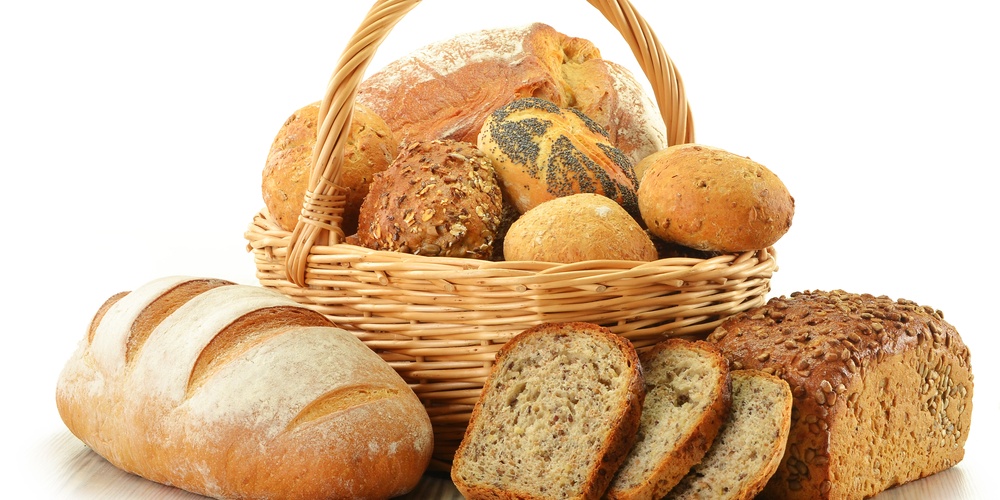 For thousands of years, a meal was defined by the eating of bread. Not only as did bread serve as an appetizer, the main course itself was consumed with bread. The term lelafet et hapat, to spread the food on the bread, is a fair indication of how most foods were eaten, and we can readily understand why korbanot were generally accompanied with loaves of bread. The command to eat the korban Pesach with “bread”, i.e. matza (and marror), was a reflection of how meat was generally eaten. It is for this reason that when one makes the blessing of hamotzi on bread, no other brachot need be said during the meal[1].  All else is secondary to the bread.

“With all foods, one may make an eiruv…with the exception of water and salt; these are the words of Rabbi Elazar. Rabbi Yehoshua says a whole loaf of bread is an eiruv” (Eiruvin 80b). An eiruv marks joint residence, eiruv meshom dira (Rashi 71b); and one can only be considered resident in a place where one eats, “eating” being defined as eating bread. Yet bread, according to Rabbi Yehoshua, is not enough. One must have a complete loaf of bread: “even pieces of bread as large as an seah[2] one may not use for an eiruv, [whereas] a complete loaf the value of an issar may be used in an eiruv”.  Small and complete is more valuable than big and torn apart. We can use little rolls for lechem mishne, but not a wedding challah from which a small piece has been taken.

The reason for such has little to do with the quality of the bread or its actual worth. Rather, the Sages insisted on a complete loaf of bread meshom eivah, in order to prevent enmity. They were afraid that allowing one to contribute only pieces of bread as one’s share of the eiruv would lead to dissension, with people complaining, “I gave a whole loaf of bread, but he only gave some pieces!”.

It is quite sad—and in this case, most ironic—what people will fight about. The eiruv is a demonstration that neighbours want to join together as one unit, allowing each to carry in his “jointly owned” property; and yet, these same neighbours can fight over the size of a piece of bread. Perhaps it is sadder still that people do not object to contributing higher quality food, as long as others do the same; but have someone else give less, and friction ensues. Is a loaf of bread that almost certainly will not actually be eaten by anyone really worth fighting about? Human nature really does not change—and our Sages had a profound understanding of such. Not surprisingly, the halacha follows the view of Rabbi Yehoshua.

This might help explain why a similar law was not enacted in regards to an eiruv techumim[3].  Here, any piece of bread is fine. As each individual makes his or her own eiruv, there is no one to fight with. In fact, an eiruv techumim, lacking the notion of joint ownership, does not require bread at all; any and all foodstuffs may be used save for water and salt.

The Gemara goes on to discuss many minute details regarding which types of breads may or may not be used for an eiruv. As the eiruv symbolizes our joint home, such minute details are in reality no more than a reflection of human nature, where such minute details can be the source of great conflict. We would do much better to use the eiruv to bring us together.

[1] With changing food patterns, very filling meals are consumed without bread, leading one to ponder how this might impact on the laws of blessings. To the best of my knowledge, no one has suggested that we reevaluate these laws in light of current eating patterns.

[2] A seah is a very large measure of volume, the equivalent of 144 eggs, whereas an issar is a very small coin, approximately 0.2 grams of copper.  While it might have been more consistent to compare values or volumes, the mixing of the two is equivalent to saying that it’s better to use a full loaf worth five cents than to use just a piece of bread the size of one’s table.

[3] Jewish law restricts one from walking more than 2,000 cubits beyond city limits. However, if one places some food within the 2,000-cubit limit—for example, to the east of the city—one is said to acquire his residence where the food is allowing him to walk 2,000 cubits from that point, or 4,000 amot to the east of the city itself. Being that he officially lives 2,000 amot east of the town, he could walk back to town, but would not be allowed to walk to the west of the town.