Eiruvin 26b: Rules Are Made to Be Broken 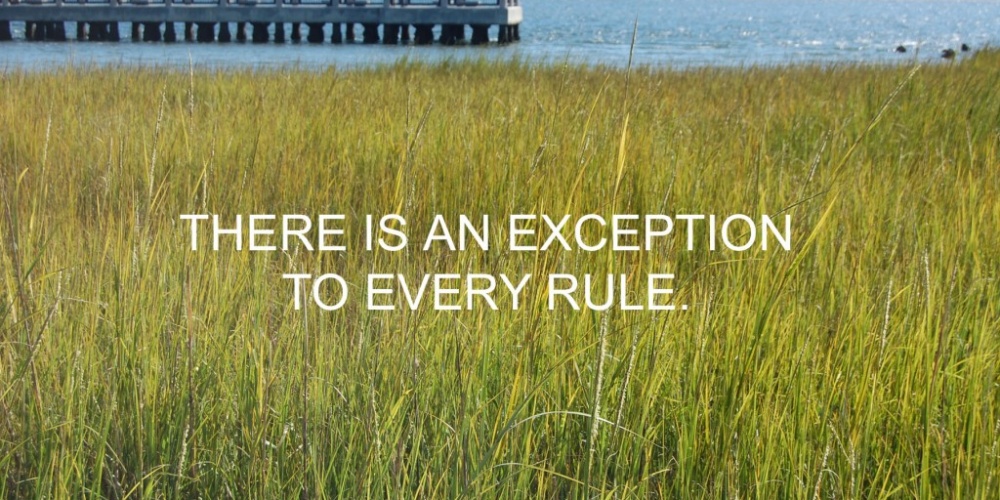 The Talmud as a whole, and especially the Mishna, is first and foremost a vast corpus of Jewish law. Yet in studying this wide-ranging text, one would be hard-pressed to find any material on Jewish legal theory. Jewish law is primarily case-based, and a legal theorist would find the Talmudic approach most unusual.

Occasionally, the Talmud will summarize a series of laws with the statement, zeh hakelal ("this is the general rule"). At times, the only way to teach the law is by use of a general principle. Thus, in discussing the making of aneiruv, the Mishna presents the ruling that, "with all [matters of food] one can make an eiruv[1] with the exception of water and salt" (Eiruvin 26b). It is hard to think of a more straightforward and simple rule than that! Yet the Gemara immediately teaches us that one should never rely on general principles, even when exceptions are listed. So not only are water and salt invalid for an eiruv, so, too, the Talmud adds, are mushrooms.

To buttress this contention of not relying on general principles, the Talmud points to one of the most famous principles of Jewish law: "women are exempt from all positive time-bound mitzvoth." The Talmud immediately begins to list exceptions; namely, the obligation to eat matza, to rejoice on a festival (simcha), and hakhel, the obligation for all to assemble in Jerusalem every seven years for a public Torah reading. In practice, there are almost as many exceptions to this rule as mitzvoth that fall under the rule itself. Similarly, the corollary rule--that women are obligated in all positive mitzvoth that are not time-bound--is greatly modified, as the Gemara lists exceptions to that rule, too. Of course, if one cannot rely on principles of law even when the exceptions are listed, it begs the question as to why list the rule in the first place.

Legal principles are nice in theory, but are of little use in practice.They can give a general overview of the law. Yet, at the same time, a principle is an abstract theoretical concept divorced from the realities of life. Jewish law preferred to place its emphasis on actual case law, or--put another way--with real people facing real problems in all kinds of situations, which no principle can cover. A posek(arbiter of the law) must not base his answers on principles of Jewish law, but on the individual case before him in all its specific nuance. And the same question often requires a different answer depending on how, when, and why the question is being asked.

At the same time, Jewish law is not fully elastic and there are rules, regulations, and principles that are the bedrock of Jewish law. The posek must be expert at knowing when to apply the general principles of Jewish law and when to use exceptions; even, at times, exceptions that are not part of an "official list".

Oftentimes, these exceptions should not be made public; doing so might be confusing for others who lack the intimate knowledge as to why a principle of Jewish law is being "ignored". While this may seem like a lack of courage on the part of the posek, it is the best way to advance certain positions which just can't be done in a public way. This is true in Jewish law, as it is true in most forms of negotiations. Principles may guide us, but it is the exceptions that allow them to be properly applied.

[1] When making an eiruv chazerot, allowing one to carry from one domain to another, one must erect some sort of boundary around the area which makes it all one private area. Additionally, those who want to participate in such an eiruv must contribute some food, reflecting their joint "ownership" of the area. Today, food is put aside on behalf of all in an eiruv based on the principle that, "we can give a benefit to someone without his knowledge".

An eiruv techumim is effected by placing food up to 2,000 cubits (approximately 1 kilometer) outside of city limits, which then allows one to walk an additional 2,000 cubits from the point of the food.