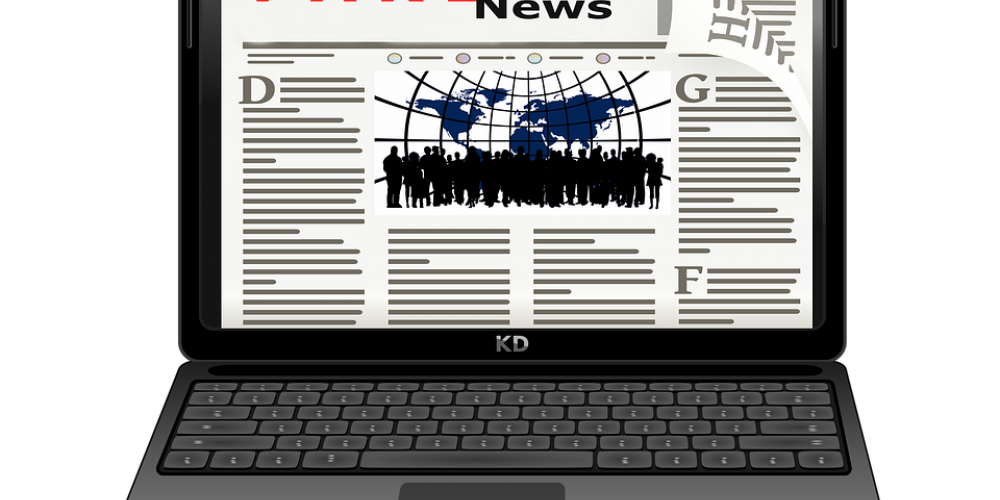 It is truly astounding how people can actually believe the most ludicrous of claims.

“And Moshe divested Aharon of his vestments, and placed them on Elazar his son; and Aharon died there on top of the mountain. When Moshe and Elazar descended from the mountain, the people realized that Aharon had died; the entire family of Israel mourned Aharon for thirty days” (Bamidbar 20:28-29). Neither Miriam, Aharon, nor Moshe would merit entry into the land of Israel; their fate was bound up with that of their people. This, too—no less than the law of the red heifer that serves as the opening of the parsha—is chukat HaTorah, an incomprehensible decree of the Torah.

We humans are frightened by death, and often deal with this fear by avoiding the topic altogether. In our futile search for explanations of death, especially those considered particularly tragic, we look for all types of reasons, hoping somehow to pacify our pain. Yet the explanation of the Midrash regarding Aharon’s death defies comprehension.

The Midrash posits that this crisis of loss led to the formation of three quarrelling factions. One group recognized the death as the will of G-d; they had just heard G-d exclaim to Moshe and Aharon, “You did not believe in Me to sanctify Me...therefore, you shall not bring the congregation to the land” (20:12). However, this group, despite the fact that all had heard G-d’s pronouncement, was outnumbered by two other groups. The second group claimed that Elazar killed his own father so he could inherit the high priesthood, whereas a third group claimed that none other than Moshe Rabbeinu had killed his own brother, due to jealousy. That these claims are ludicrous hardly needs to be explained, and it is astonishing that the Jewish people truly believed them (though a lie, repeated often enough, seeps into our consciousness).

Rarely do people view their leaders, political or religious, in the shades of appropriate grey. Rather, they tend to love them or hate them; thus, they are able to justify apparent wrongdoing of those they admire, or somehow denigrate and nullify any positive acts by the leaders they despise. In the eyes of the people, Aharon, the lover and seeker of peace, could do no wrong; and it appears that for many, Moshe, the lawgiver and sermonizer, could do no right. They must have asked themselves, why should Aharon die, when it was Moshe who hit the rock? Moshe could not tolerate the popularity of his older brother, they murmured, and had him killed, leaving Moshe to rule all by himself. Of course, such accusations deflected the true source of blame for the deaths of Aharon (and eventually Moshe): the constant complaints and sins of the people. Man will go to irrational extremes to blame others instead of looking inwards.

Unfortunately, many of us are guilty of a similar disposition. We tend to discredit our opposition, minimizing their praises and exaggerating their faults. This is especially pervasive in the realm of religion. We tend to think that our particular ideology is the one and only truth, and cannot see our own failings. While we may strongly believe our ideological opponents are wrong—and they may well be—that does not mean they have nothing positive to contribute. All Jews and Jewish groups have areas in need of improvement and areas from which others can learn. Maligning “the other” because of who they are, as opposed to the merits of the particular case at hand, is (albeit to a lesser degree) no less ludicrous than claiming Moshe killed his brother.

Tragically, ideological battles have the capacity to escalate from mere words to death and destruction. The Midrash apparently foresaw the perversion of religion to justify murder as exemplified by the group who accused Elazar of killing his father in order to become the religious leader, the high priest of the nation. The Midrash, in its beautiful style, highlights the tragic irony of the priesthood, the symbol of peace, being used as an instrument for war. The “religious” murderers of today do not hesitate to kill their own people, even their own family members, to advance their religious cause. What a desecration of G-d’s name.

Moshe and Aharon symbolize the unity needed to lead a nation, to advance the cause of Torah. The law, which at times can be harsh and uncompromising, must be stamped with the ways of peace and pleasantness. There cannot be a Moshe without Aharon, nor Aharon without Moshe. When they ultimately failed to bring peace to the quarrelling people, they both had to die, “as they failed to sanctify Me”. Let us merit sanctifying the name of G-d by bringing peace amongst Jews and amongst the world at large.