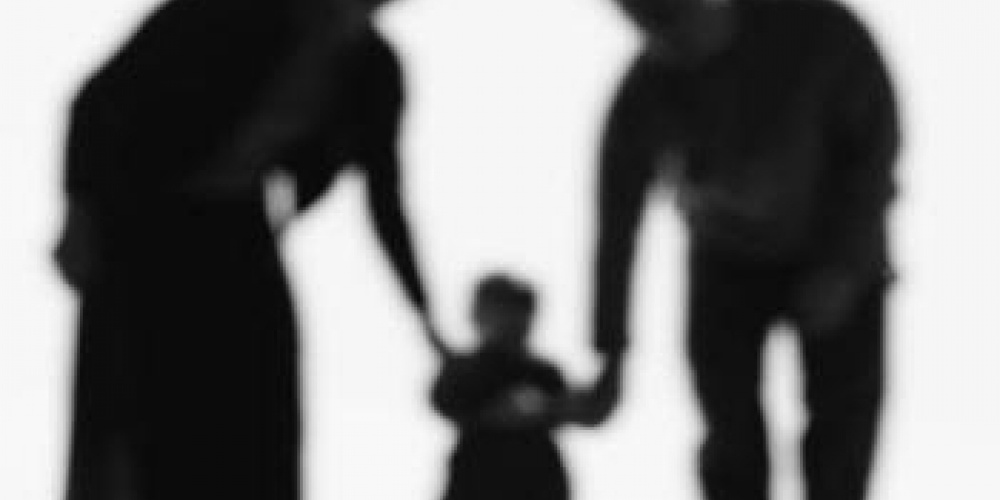 “And Yitzchak brought her to the tent of his mother; and he took Rivka, and she was for him a wife, and he loved her; and Yitzchak was consoled after his mother” (Breisheet 24:67).

The contrast between the description above with that of Yaakov meeting his wife could not be more striking. “And when Yaakov saw Rachel, the daughter of Lavan, the brother of his mother...and Yaakov came forward, and he moved the stone from atop the rock...and Yaakov kissed Rachel, and he lifted his voice and he cried” (29:11).

The Torah, as it is wont to do in so many areas of life, presents two very different models of marriage. The difference we moderns tend to notice is the question of whether love is meant to precede marriage, or to develop afterward. As most happily married couples can assert, both are true.

Avraham was adamant that his servant travel far from home to find a wife for his son. The selected wife would take on the norms and values of Avraham’s family. The reason for such becomes obvious when we read about Yaakov’s marriage. Love cannot conquer all. Introducing Rachel as it does, the Torah is clearly hinting at the future problems Yaakov will encounter in Lavan’s house. Rachel is not just Rachel; she is the daughter of Lavan, and that is the source of so many of the problems that both Yaakov the individual and Yaakov the father of B’nei Yisrael would face.

But it is not only Rachel, the daughter of Lavan, whom we meet; we also meet Lavan, the brother of Yaakov’s mother. It was Yaakov’s mother who sent him to the home of her brother, expecting him to provide a warm, protective environment as Yaakov was forced to flee. How wrong she was! Despite the warm welcome initially provided by Lavan, his home was anything but, with danger lurking everywhere. And, despite the fear of Eisav’s anger, Eisav made no attempt to harm his brother during his years in Lavan’s home. Their meeting years later went off better than anyone could have expected. Whereas Yaakov had to flee the home of his mother’s brother, the two brothers, Eisav and Yaakov, came together to bury their father.

Yitzchak mourned his mother for three long years. It was she who protected him in his youth, ensuring he was raised in a warm, protective environment, whereas Avraham was unaware of the negative influence Yishmael was having on his younger brother. Although Yitzchak and Avraham walked together to the akeidah, one cannot be expected   to carry on a “normal” relationship with a father who attempts to “kill” his son. After the akeidah, the only recorded incident of Avraham and Yitzchak coming together was at Avraham’s funeral, some thirty-eight years later at the very least[1]. They do not even meet at the funeral of Sarah, where Yitzchak’s presence is not even mentioned.

While Rivka is asked for her approval before she is sent to be married— serving as the legal precedent for the halacha that a woman cannot be married against her will—it is Avraham and his servant who decide whom Yitzchak should marry. His opinion is neither sought nor desired.

Hinting at this distance between father and son, immediately after recording the burial of Avraham, the Torah informs us that “it was after the death of Avraham, and G-d blessed Yitzchak his son” (25:11).

Perhaps only after the death of such a great father can a son strike out on his own, bringing blessing to his own life.

Most beautifully, the blessing that Yitzchak desired was to be like  his parents. “And Yitzchak brought her to the tent of his mother; and he took Rivka, and she was for him a wife, and he loved her; and Yitzchak was consoled after his mother”. Rivka was the new Sarah. As Rashi notes, she restored the same atmosphere that his mother had created—even the challah tasted the same!

In all that Yitzchak did, he tried to copy his father: digging the same wells, asking his wife to pretend to be his sister, journeying (at least, attempting to journey) to Egypt in the time of famine. Our Sages note that he even looked like his father. “And these are the generations of Yitzchak, the son of Avraham: Avraham begot Yitzchak”. Like father, like son. The Jewish revolution of Avraham would live on through the loyal and conservative son, the more daring and outgoing grandson, and the dreaming great-grandson.