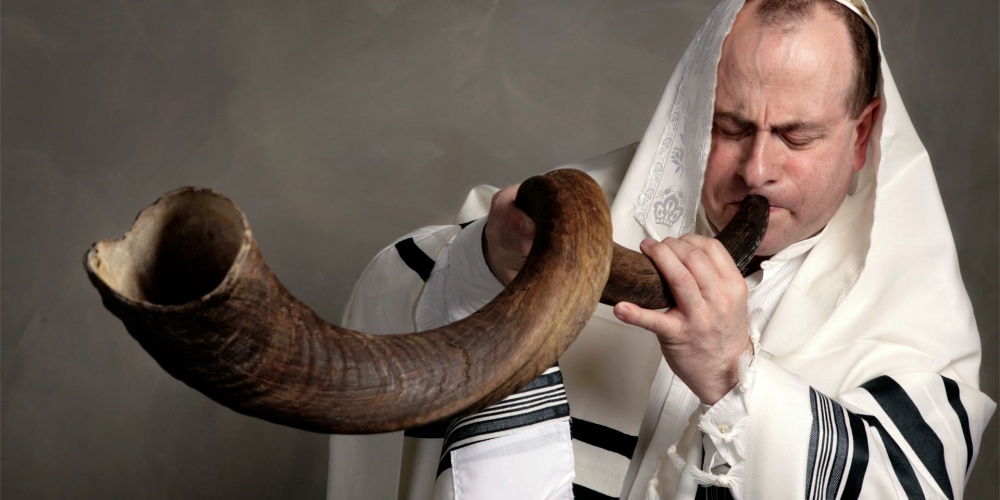 Seder Moed, the order of Mishnah dealing with our festivals, begins with Shabbat and includes such tractates as Pesachim, Rosh Hashanah, Sukkah and Megillah. One need not be well versed in Jewish law to immediately know the main theme of each of the above tractates. Yet the tractate dealing with Yom Kippur, instead of being referred to by the name of the holiday, is simply called Yoma, the day. Yom Kippur is a special day like no other, affording us the opportunity for forgiveness and a fresh start, the day of reconciliation, repentance, and renewal.

When one thinks of Yom Kippur, the immediate image is a day spent in prayer and fasting. Yet the opening of Mishnah of Yoma alerts us to another major theme of the day; namely, that of marriage.

"Seven days before Yom Kippur, they would separate the high priest from his home to the palhedrin chamber, and they would prepare a back-up high priest, perhaps he would become unfit[1]" (Yoma 2a). The kohen gadol oversaw the activities in the Temple, but was not actually required to perform any of the Temple ritual. Except on Yom Kippur, that is, when he was the only one allowed to perform any of the special avodah, service, for the day.

This was most complicated (and dangerous[2]) work, and he would spend the week leading up to Yom Kippur practicing for this special day. At the same time, his "understudy" would also need to be prepared, in case the kohen gadol was unable to perform the avodah.

"He shall atone for himself, for his household, and for the entire congregation of Israel" (Vayikra 16:17). The Talmud, taking it for granted that one's wife is the mainstay of the home, derives from this verse a biblical obligation for the kohen gadol to be married, allowing him to attain atonement both for his household and the people of Israel. Rav Yehuda goes so far to claim that "even a back-up wife they prepared for him", lest his wife die in the days before Yom Kippur. While the Sages disagree, they do so primarily because they considered such a scenario unlikely.

Yom Kippur is the day we aim to become closer to G-d; and one cannot come closer to G-d without first becoming closer to man, to those created in His image. The command to "love our neighbour as ourselves" is interpreted by the Talmud (see Kiddushin 41a) to refer primarily to one's spouse, the person with whom we share our life's goals and aspirations. Repentance must begin at home, and Yom Kippur requires us to strengthen our relationship with—first and foremost—our family, and then our community, our people, and all of humanity.

As the Rambam (Teshuva 10:5) notes, the love we show our spouse must lead us to love G-d. Love of man and love of G-d are two sides of the same coin, and one can't have one without the other. Repentance and marriage go hand in hand—and thus, the wedding day is treated like a mini Yom Kippur, with fasting, the recital of the al chet, and forgiveness of our sins while we were single.

Yom Kippur is the ideal day for serious dating, for those who are single to look for a partner. It is this notion that serves as the basis for the ancient custom in which the maidens of Jerusalem would go out and dance in the vineyards on Yom Kippur, afternoon hoping to meet a potential spouse.

Perhaps Yoma, the day, refers not only to the day of Yom Kippur, but also to the day of one's wedding. Both, in their very different ways, enable us to form stronger bonds with our Creator and with His creations.

[1] The most common way the kohen gadol would be invalidated is if he mistakenly became tameh, impure.

[2] If the work was not performed properly, the high priest risked dying, even in the Holy of Holies. The Mishnah (7:4) thus records that "a Yom Tov he would make for his loved ones when he would leave the holy place in peace".