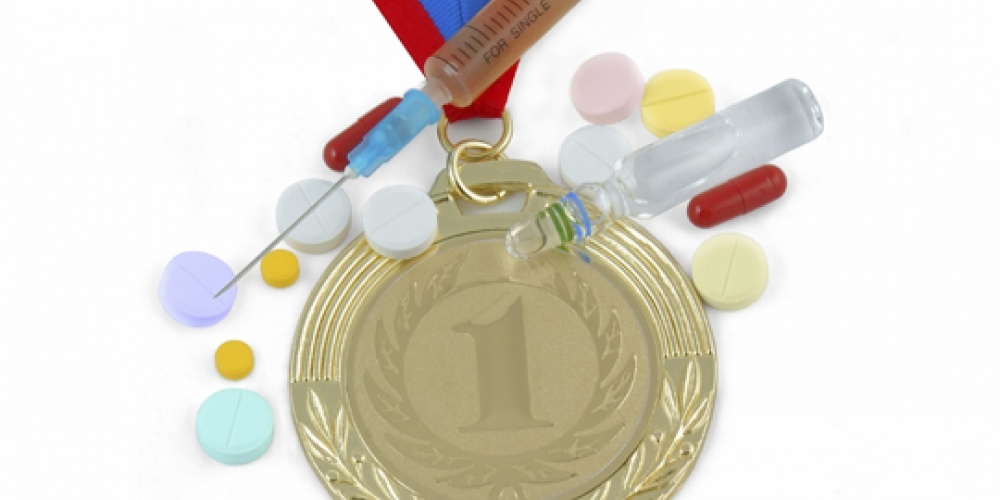 About twenty-five years ago, a series of studies[1] found that upwards of 50% of elite athletes would take a drug that would guarantee overwhelming success such as an Olympic gold medal, yet would kill them within five years. Later researchers questioned this study, with their research showing that "only" 6% of elite athletes would do such. Whatever the explanation for this great disparity—and I suspect the true number is somewhere in between—our Sages summed up such an approach when they taught that "jealousy, lust, and honour drive a person from this world" (Avot 4:21)[2].

We do not need studies to tell us how the seeking of honour has killed so many, physically, emotionally, and psychologically.

This is not a new problem. "And why is it called the Palhedrin chamber? Was it not the Balveti chamber?" (Yoma 8b). The opening Mishnah of Yoma teaches that seven days before Yom Kippur, the kohen gadol would be taken to the Palhedrin chamber to begin his preparations for Yom Kippur. As the Gemara notes, the name of the chamber was actually Balveti, a name in use [only] during the high priesthood of Shimon Hatzadik, the last of the members of the Anshei Knesset HaGedolah.

The Palhedrin were the officers of the king, and it was common for the king to change his guard on a yearly basis—something akin to our [daily] changing of the guard. Throughout much of the second Temple period, the way to become a kohen gadol was to buy one's way into the position by paying the [corrupt] Chashmonean kings a big-enough bribe. While such gave one tremendous prestige and power, it was also a good way to achieve early death: "they were wicked people, who did not finish the year" (Rashi).

While more often than not, evil goes unpunished in this world, the holiness of the Temple apparently did not tolerate such sinners. So, year in and year out, there was a new kohen gadol. As is often the case when new people take over, the kohanim liked to design their chambers according to their own tastes. So, year after year, renovations were made to the chamber, giving it a new look—and leading the rabbis to change its name to the palhedrin chamber, whose tenants also changed from year to year.

Invoking the verse, "the fear of the Lord will add days, and the years of the wicked will be shortened" (Mishlei 10: 27), the Gemara contrasts the stability of the first Temple period with the chaos of the second. The Gemara claims that during the 410 years that the first Temple stood, there were only 18 kohanim gedolim; whereas during the 420 years[3] of the second Temple period, more than 300 high priests served. Remove the forty years Shimon Hatzadik served and the eighty of Yochanan the high priest[4], and the turnover was rapid, to say the least. Truly, the seeking of honour kills.

This is a problem that affects not just religious leaders and athletes, but impacts on us all. How many things do we do today, knowing they will kill us tomorrow?

[1] Summarized in the book Death in the Locker Room by Drs. Bob Goldman and Ronald Katz.

[2] Even when the honour is well deserved, just being in a position of power can be deadly. Our Sages (Sotah 13b) ascribe Yosef's early death (despite being son number 11, he died first) to his lordship in Egypt.

[3] Even if one were to assume, as scholarly research does, that the second Temple actually stood for close to 600 years, the impact is minimal. In fact, the Tosafists claim that in reality, there were only nine high priests during the first Temple period, with 9 assistants; whereas the second Temple had 300 high priests, not including assistants.

[4] Sadly, despite 80 years of dedicated service, in the end he rejected the rabbinic tradition, becoming a Sadducee. He is the best example of the rabbinic teaching that "one should not believe in himself until the day he dies [i.e., never]" (Avot 2:5).