Yoma 22: Murder in the Mikdash 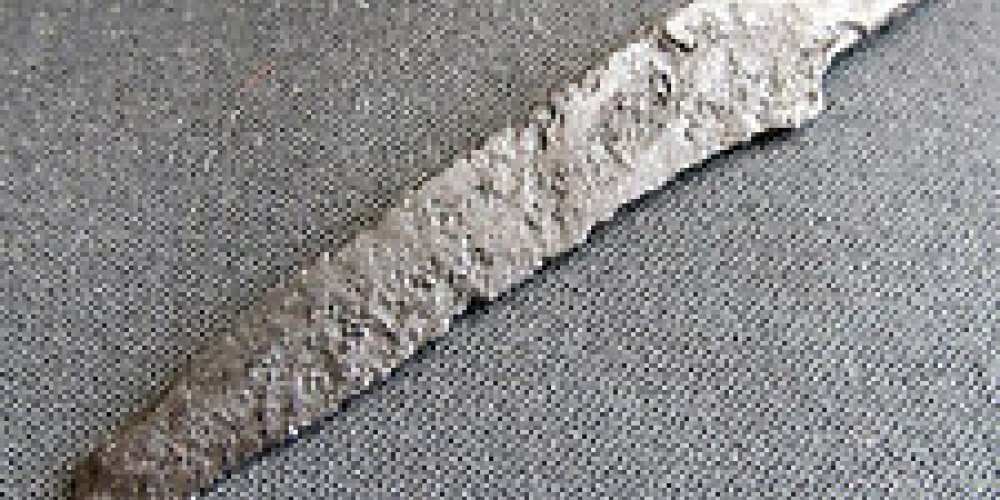 One of the fundamental teachings of Judaism is that nothing is inherently good or bad--it all depends on how it is used. Even the evil inclination can be most positive and without it, we would not have children or an advanced economy (see Yoma 69b). Greed, revenge, money, even kindness[1] can be used for both positive and negative purposes. It can be no other way, as G-d is the Creator of all. If G-d "saw all that He did, and it was very good" (Breisheet 1:31), then everything must have the potential for good. And the greater the potential for good, the greater the potential for evil.

There is no greater potential for good--and bad--than Torah itself. The misuse of Torah is not a modern-day phenomenon. "In the beginning, whoever wanted to clean the altar would clean it; and when there were many, there would be a race up the ramp [to the altar]" (Yoma 22a). The first activity done daily in the Temple was the clearing the ashes, terumat hadeshen, that had accumulated from the burning of the fats of the sacrifices of the previous day. Taking place before the crack of dawn, it was assumed that not too many would be eager to perform this menial task.

And the system seemed to work quite well until..."once, two people were running up the ramp, and one of them pushed the other; and he fell and broke his leg". Considering the ramp to the altar reached a height of 10 amot, cubits--somewhere between 15-20 feet--it's a wonder his injuries were not worse. The rabbis therefore instituted a lottery system to determine who would be chosen to perform the terumat hadeshen. This, despite the fact that this mitzvah is so "secondary" that the kohen who did perform the task did not even wear the regular clothes worn for other duties in the Temple. It is sad what people can do in the name of religion.

But it only got worse. "Our rabbis taught: Once, two kohanim were equal as they were running up the ramp, and when one got within four cubits [of the altar], the other lifted a knife and stuck it in his heart" (Yoma 23a). The justification of murder in the name of religion has a long history.

But what happened next is, if one can imagine such, even worse, indicating how religiously depraved society had become. The Gemara relates how the victim's father arrived[2] and saw that his son was having convulsions. Realizing he was still alive, the father declared, "May he be for an atonement for you, and my son is still alive; and thus, the knife is not impure". With his son dying before his very eyes, the father was concerned about the purity of knives! The father realized that if they were to remove the knife before his son died, the knife would not become impure, and thereby, the Temple would be spared any impurity. What a religious fool.

The Talmud simply and tragically comments: "It teaches that the purity of vessels was more important to them than the spilling of blood".

Interestingly, the Talmud (23b) notes that their error lay not in the care they devoted to maintaining the laws of purity, but to the lack of care they placed on something far, far more important: human life. Being passionate about religion is wonderful as long as one's priorities are not inverted.

We may read this Gemara and shake our heads, understanding even better the rabbinic teaching that the second Temple was destroyed due to sina'at chinam (Yoma 9b). But reading the Gemara (only) historically would be a big mistake. Have we ourselves never used religion as an excuse to act in a way that we know deep down is wrong, that our natural sense of morality would disavow? And what issues excite us? How many have an almost fanatical adherence to kashrut, or to their family customs, yet somehow are lax in their adherence to ahavat Yisrael, love of all Jews, or to the laws of ethical business practices?

While one Orthodox group is busy fighting another, many of the 90% of Jews who are not Orthodox (at least, in North America--and probably higher in Europe) are assimilating before our eyes. Too many value the ritual knife more than the Jews who are spiritually bleeding to death.

[1] "Rav Elazar said: Whoever is merciful to the cruel, in the end will be cruel to the merciful" (Midrash Tanchuma, Parshat Metzora).

[2] The Gemara records that prior to the father's arrival, Rabbi Tzadok wondered who would bring the eglah arufah. On the surface this, too, can be interpreted in a most negative light--worrying about some ritual at a moment like that. Yet in our particular context, this interjection into the story was a way of rebuking the people. Theeglah arufah was brought by the elders of the community to atone for their passivity and lack of safeguards in not preventing murder in the first place. Rav Tzadok was laying the blame at the feet of the leaders of his generation, himself included, for allowing a climate in which such a distortion of values could take place. In fact, in this particular case, there would be no eglah arufah, as such is only brought in the case of an unsolved murder. Rav Tzadok, whose name alludes to his righteousness, fasted for forty years in an attempt to avert the destruction of the second Temple (Gittin 55b). Yet that act had little impact on the people, and he invoked the image of the eglah arufah to lead the people in crying.