Yoma 13: When the Competition Gets Tough... 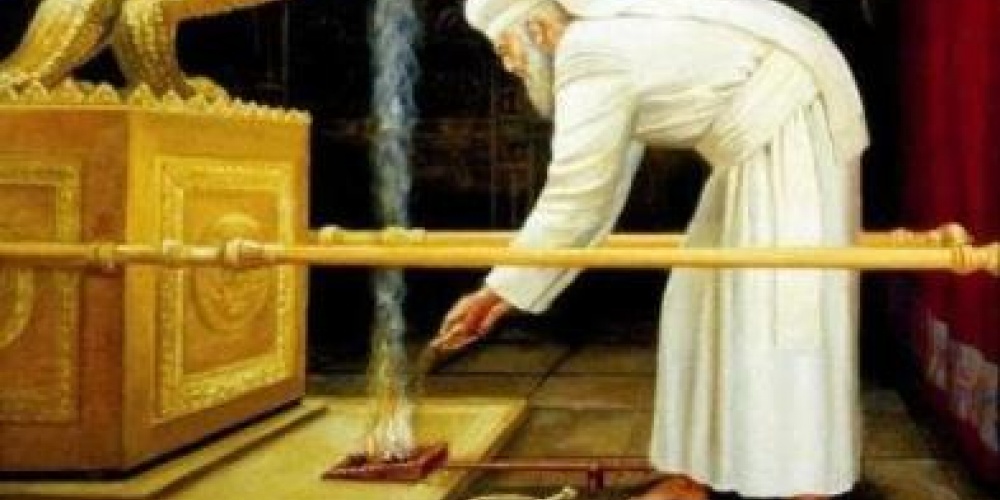 “And he shall atone for himself and for his household” (Vayikra 16:6). The Rabbis derive from this verse that the kohen gadol, in order to effect atonement, must be married[1]. What if the kohen gadol should suddenly become single? What would happen if his wife were to die suddenly, just prior to Yom Kippur? The Sages argue that we need not worry about such. While the kohen gadol becoming impure is something that is a real possibility—and hence, a backup had to be readied—“death is not common”, at least not in the week before Yom Kippur, and no backup wife is needed.

Rav Yehuda disagrees, arguing that nonetheless, we must prepare a backup wife, just in case; to do otherwise would be irresponsible. The Sages counter that if we were to worry about the possible death of his wife, “there is no end” to what we must worry about. Rabbi Yehuda responds that yes, there is an end; to prepare one backup wife is responsible, but to prepare two is unnecessary. Astonishingly, the Sages respond by saying that if we are going to worry about one wife dying, then we should worry about two—so better to worry about none.

This is a fascinating discussion (Yoma 13a), in which our Rabbis debate whether the psychological harm (and psychological harm can lead to physical harm) that could ensue by the preparation of a backup wife outweighs the need to be ready for the possibility—unlikely in any given year, but quite probable over the course of hundreds of years—that she may die just before Yom Kippur. Having a discussion about the fear of death seems most appropriate as we approach Yom Kippur.

Yet the retort of the Sages that if we are going to worry about death, let’s worry about more than one seems to fly in the face of their uncontested ruling that we prepare one—and no more than one—backup kohen gadol. Why not prepare two--or three or four, for that matter? “They will tell you the kohen gadol is zariz, careful, and will thus avoid impurity”, so there is no need for extra backups, despite the relatively regular occurance of impurity. Death, however, is not something we can control or avoid, despite our best efforts. Yet if such is the case, the Gemara wonders, why do we need any backup at all? After all, we have asserted that in practice, the possibility of the death of a wife is something we must fear more than the possibility of the kohen becoming impure—and if we don’t have a backup wife, surely we don’t need a backup kohen gadol?

The Gemara’s answer is insightfully brilliant: “Since we have designated an opponent, he will be even more careful”. Competition brings out the best in us; kina’at sofrim tarbeh chochmah, the jealousy of Sages increases wisdom (Bava Batra 21a), and complacency is a guarantee of mediocrity. There is nothing better to increase motivation, effort, and hence result than knowing someone is waiting to take your job. By making all the necessary arrangements for a back-up kohen gadol it is less likely that he will actually be needed. It is precisely when there is no plan B that plan A is less likely to succeed.

Public servants of the Jewish people—and that is the function of the high priest—need to know that their jobs are not fully secure, and if they are not meticulous in ensuring they carry out their duties, there is someone eager and ready to take over. Elite institutions understand very well that by limiting access to the very few, they are guaranteed the very best. Less really is more.