Yom Kippur: Where Are You? 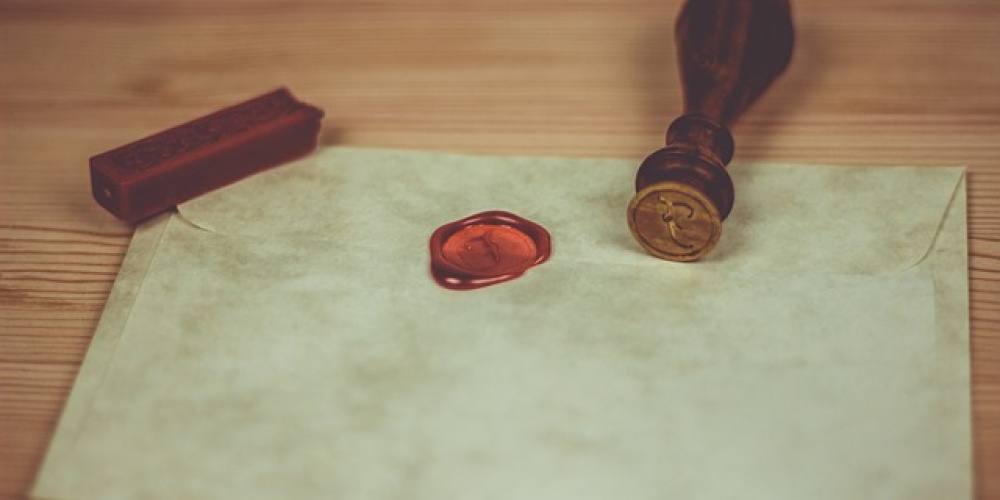 And yet there seems little to connect them – at least from a biblical perspective. Unlike Pesach and Shavuot there is no apparent historical connection between the two days. Rosh Hashanah commemorates the creation of the world or more specifically man. We coronate G-d as King of the world; Shacharit begins with the rising cry of HaMelech, our piyutim over and over stress the kingship of G-d and the blowing of the shofar heralds our acceptance of the rule of the King of the Universe.

Yom Kippur on the other hand is the day of forgiveness for the sin of the golden calf. We spend the day in prayer, confessing our sins, asking for forgiveness and reconciling with man and G-d, all themes absent on Rosh Hashanah. While we say selichot both before and after Rosh Hashanah they are conspicuously absent from the Rosh Hashanah liturgy. In fact the reason we begin selichot a minimum of four days before Rosh Hashanah is so that there be ten possible days to fast corresponding to the aseret yemi teshuva. With Shabbat, erev Yom Kippur and the two days of Rosh Hashanah being celebratory days with fasting forbidden, we need four extra days of penitential prayers and fasting.

“I learned much from my teachers, from my colleagues more than my teachers and from my students more than all.” (Taanit 7a) As one privileged to teach Jewish teenagers on a daily basis, I can attest to the great insights one often gets from one’s students[1]. In preparation for the Yamim Noraim I asked my students the meaning of teshuva. Instinctively one of them responded that teshuva means ‘an answer’. To which I immediately responded ‘then what is the question?’ though at that moment I myself did not know what question the concept of teshuva might be answering. We, at least I, am so used to thinking of teshuva as repentance, focusing on the concept of shuva, return, that we don’t even realize that the basic meaning of teshuva is an answer[2]. And then it hit me. The first question of the Torah is G-d confronting man after the sin of the forbidden fruit, asking him Ayeka, where are you? (Breisheet 3:9) It was at that moment that I realized that answering that question is what teshuva is all about.

“Where are you?” is the defining question of our lives.

We must do better than Adam in answering that question. “I heard Your voice in the garden, replied the man and I was afraid because I was naked so I hid.” (Breisheet 3:10) Adam has no idea where he was, hiding from himself and his Creator. He was truly naked.

Eating of the forbidden fruit distanced man from G-d. Teshuva is the act of returning to G-d. It is our answer to sin. It begins by taking responsibility for our actions. This involves charata, remorse, and viddui, confession, the first two stages in the teshuva process. The third and final stage, kabbalah al haatid, resolve not to repeat our past mistakes, occurs when we can answer  Ayeka. I know who I am, what I stand for, where I came from and where I am going.

I alone am responsible for who I become.

We can do better than Adam’s alibi, “The woman you gave me to be with me she gave me from the tree and I ate.” (Breisheet 3:12) While the excuse is lame – Adam should not have listened to his wife in this case – it is most likely true that if not for his wife Adam would not have sinned.

We can now understand the beautiful Talmudic custom that on Yom Kippur afternoon “the daughters of Jerusalem used to go out dressed in white garments—borrowed ones, in order not to cause shame to those who had them not of their own…and they went out and danced in the vineyards, saying, ‘Young men, look and observe well whom you are about to choose [as a spouse].’” (Mishna, Taanit 4:8) Is it any wonder that our wedding day is so similar to Yom Kippur; viddui, fasting, a kittel and most importantly, teshuva?

The story of Rosh Hashanah and Yom Kippur is found in the opening chapters of the Bible in quick succession. Yet instead of focusing on the creation of mankind – something we may see as too distant - our Sages re-focused the Yamim Noraim on the founding of the Jewish people. We read the story Abraham and Sarah and the birth of the first Jewish child. We read of the great, super human faith of Abraham and his total willingness to submit to G-d’s command. It is the antithesis of the story of Adam. And though we inevitably sin the Torah reading on Yom Kippur focuses on atonement and forgiveness, on the special service of the high priest in the Temple.

Adam tried to hide from G-d and hence did not, could not, know where hes was. On Yom Kippur the kohen gadol enters into the most sacred and intimate place on earth, the place where G-d is at His closest[3]. We may no longer have a Temple, a high priest and the elaborate ritual of Yom Kippur. But we can all do our best to answer the question of questions, Ayeka?

[1] Such is doubly true in a community school where the wide-ranging backgrounds and religious views of the student body offer a wide range of perspectives that those in more uniform settings may miss out on.

[2] While my knowledge of Hebrew etymology is weak I imagine that teshuva being an answer is also related to shuva, return, with an answer being what is returned to a question, clearing up the difficulty.

[3] The Torah promised that if man ate from the fruit he would die on that day, yet such was not the case. On the other hand many high priests unworthy of their position died on the day of Yom Kippur even in the holy of holies. So common was this that the kohen gadol could only make a brief prayer upon entering lest he wory the people that he had died. And if he survived the day a “yom tov he would make for his loved ones for having exited the holy of holies in peace.” (Mishna, Yoma 7:4)