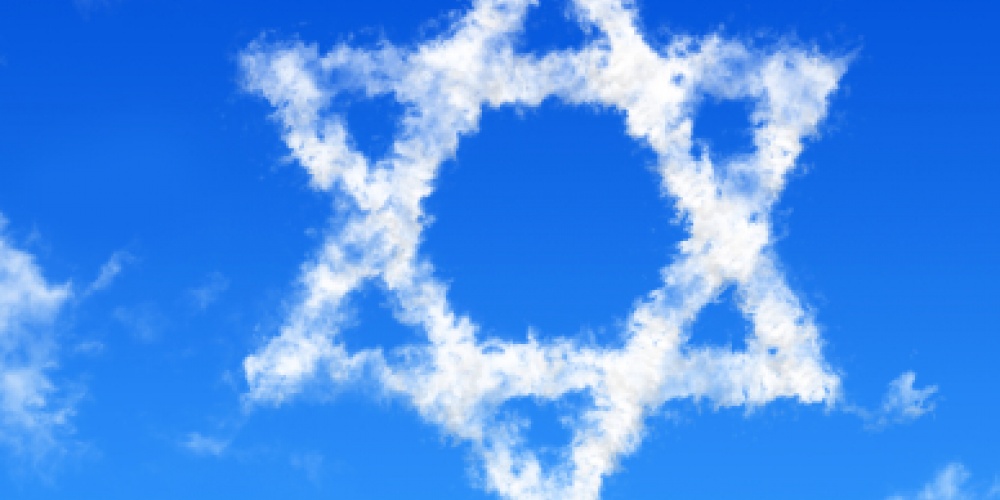 “When G-d brought back those who returned to Zion, we were like dreamers” (Psalms 126). Who would have believed that after 1,900 years—and a mere three years after the greatest tragedy in Jewish history—the Jewish people could become sovereign in their land? Throughout most of our exile, Israel was a distant place: physically, spiritually, and perhaps most important, conceptually.

Much of the opposition to Zionism was based on the notion that the mass return of the people to their land was something that had to await the messianic period. One could even bring Talmudic support for such an opinion (see Ketuvot 111b). Re-establishing a Jewish State was considered otherworldly, the stuff of dreams; something we dare not try to implement in practice. The Holocaust “cured” most Jews of this way of thinking; but for the Jew living the nightmare of Auschwitz, the idea of the State of Israel was inconceivable even as a dream. Its creation would be a miracle as great—and likely greater—than any other in Jewish history. The return to our land, against all odds, allowed the people of Israel to turn the greatest of dreams into reality. As David Ben-Gurion famously remarked, in Israel believing in miracles is the mark of a realist.

One of the basic characteristics of a dream is the rapid pace at which time moves. While there may be much happening in a dream, the dream itself lasts mere seconds. The State of Israel has been in existence only 64 years. Yet in that historical blink of an eye, Israel has done what others have not accomplished in thousands of years. Torah, technology, science, art, music, innovation, agriculture or medicine: you name it, and Israel is a world leader (and often a trailblazer). It is not by accident that the NASDAQ lists more companies from Israel than from any other country save the United States. For a country with less than .1% of the world population, this is unbelievable even for a dream.

The Talmud (see the 9th chapter of Brachot) was greatly interested in the study of dreams, discussing their meaning and significance. Considering the role they play in biblical history, this is not surprising. Long before Freud, our Sages surmised that dreams reflect reality; if not actual reality, then the reality of our wants and desires: “A man is shown in his dreams only what is suggested by his own thoughts” (Brachot 55b). Furthermore, “hakol holech achar hapitaron, all occurs according to the interpretation” (ibid 55b).

Although it is no longer widely practiced (as far as I can tell), our Sages instituted the practice of fasting after a bad dream. This fasting was even allowed to take place on Shabbat; such was the need to deflect that negativity. The singing of the kohanim as they bless the people was to allow us to petition G-d about our dreams: “if they are good, strengthen and reinforce them...if they need healing, heal them… and turn all my dreams about me and Israel to good.”

Nowhere is such interpretation more necessary than it is in regard to Israel. Sadly, not all recognize the tremendous gifts with which G-d has blessed us. They, like Hizkiyahu (and there were few kings as righteous as he), fail to sing praises to G-d upon their salvation. Hizkiyahu lost the chance to usher in the messianic era due to his failure to properly acknowledge G-d in the victory over the Assyrians.

Israel is not a perfect country. Run by humans, how could it be otherwise? But it is a more perfect country than most; and perhaps it is more perfect than all. One can look at Israel and see division, challenges, political deadlock, social unrest and enemies all around. Yet one can interpret those as the inevitable growing pains of a young, dynamic, booming country; should we not all be awestruck by all that Israel has accomplished? The rust of 1,900 years of exile does not come off overnight. Yet so much has been scraped off, revealing amazing beauty beneath.

If we want to see even more beauty, we must properly and positively interpret this most amazing of dreams, so that dreams may continue to turn to reality.