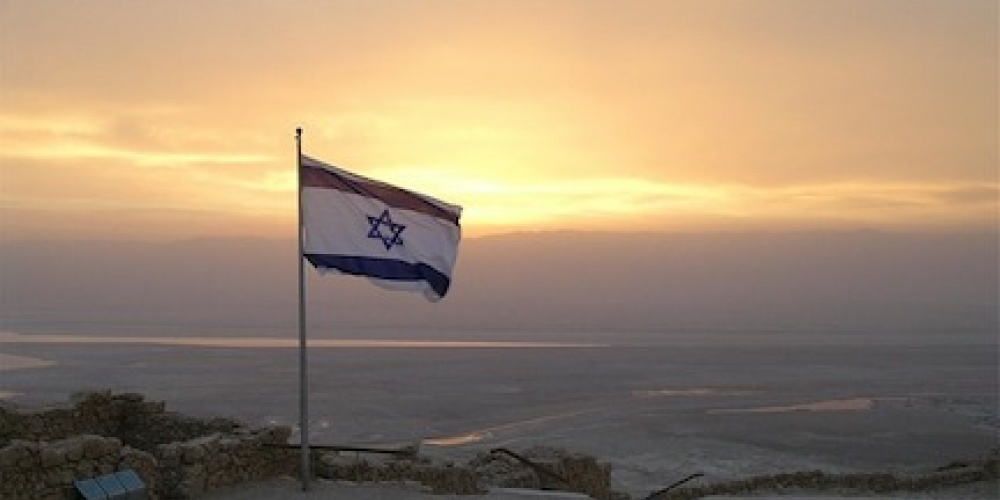 Rav Soloveitchik was asked why our generation was the one to merit witnessing the creation of the State of Israel. After all, there were so many generations much more pious than ours, so much more worthy than us. The Rav answered, simply, that our generation needed it. Previous generations were able to flourish in their Judaism even without the benefit of a state. But after the horrors of the Holocaust, Jewish life simply could not continue, physically or spiritually, without a homeland. We needed refuge; we needed hope for a better future, one that could only be provided by a sovereign state. It is not by chance the national anthem is called Hatikva. After the loss of so many centers of Torah, we needed a state to provide the infrastructure and financial support to encourage a renaissance of Torah that is perhaps unparalleled in Jewish history. We needed hope for a better future.

The Rav in his classic essay Kol dodi dofek ("My Beloved Knocks", Shir HaShirim 5:2), delineates six Divine “knocks” vis-a-vis the creation of the State. The creation of modern-day Israel unleashed a political, military, theological, spiritual, moral, and communal revolution. A people who had suffered for so many years for their allegiance to their ancestral faith—a people left for dead in the killing fields of Europe—miraculously returned, literally turning world history on its head. No longer would Jewish blood be hefker, ownerless and unclaimed. No longer could Christianity claim that Jews were doomed by G-d to be a wandering, suffering people. The tide of assimilation, so rampant during the 19th and 20th centuries, was to be accompanied by a mass reawakening of the Jewish soul around the globe. Millions who would otherwise have been lost to Jewish history are breathing the air of Judaism all around them, even if they are not living a fully observant Jewish life. (And can anyone really say that they are living a fully observant Jewish life? Surely not those of us who live outside of Israel.)

To the six knocks listed by the Rav, I would add a seventh, the economic knock. In a few short years, Israel has become an economic and technological powerhouse, attracting investors and capital from around the world—including many of the world's leading companies. For the majority of us born after the creation of the State, and especially those too young to remember 1967, we all too often lose sight of the miracle before our eyes. This, of course, is not a new or unexpected phenomenon.

The Ramban in his introduction to Shemot explains that Geulah, redemption, involves three components; physical freedom, acceptance of the Torah, and the continuing manifestation of the Divine presence through the Mishkan (subsequently the Beit HaMikdash). It is for this reason, the Ramban explains, that the details regarding the construction of the Mishkan are listed in the book of Shemot, though one might have expected them to appear in Sefer Vayikra.

Redemption is a long and drawn-out process, with many ups and downs. The generation that left Egypt—representing, at most, the best 20% of the Jewish people—did not grasp the enormity of what they were experiencing. Instead of marching triumphantly into the land with Moshe at the helm, they complained, complained, and then complained some more. For this ingratitude, and not because of the building of an idolatrous golden calf, they were destined to die in the desert. It would be almost 500 years until Shlomo Hamelech would build the Beit Hamikdash, fully completing the redemption from Egypt. Nonetheless, it is the Exodus, and not the building of the Temple, that we celebrate each and every day.

The two rabbinic holidays of Chanukah and Purim were not recognized as religiously significant at the time the events they celebrate were actually taking place. Esther had to argue with the Sages to have Purim recognized as a Jewish holiday, and the Talmud tells us that Chanukah was established “leshana acheret”, in a later year. When the Purim story ended, the Jews were still servants to Achashverosh, and the Chashmonian rule was one far from the ideals of Torah. Yet salvation from certain destruction and regained sovereignty over the land are worth celebrating. With physical security and sovereignty in place, greater growth is that much easier.

We must not wait for all the pieces to fall into place in order to celebrate (we would have no holidays if we did); we must celebrate when the wheels are set in motion. The ingathering of the exiles, the flourishing of the land, and the growth of Torah are all well under way. On Tisha B’Av, we mourn the loss of the Divine presence on the Temple Mount; on Yom Ha'atzmaut, we celebrate the “beginning of the flowering of our redemption”. May we merit to see the completion of the process in peace and harmony.