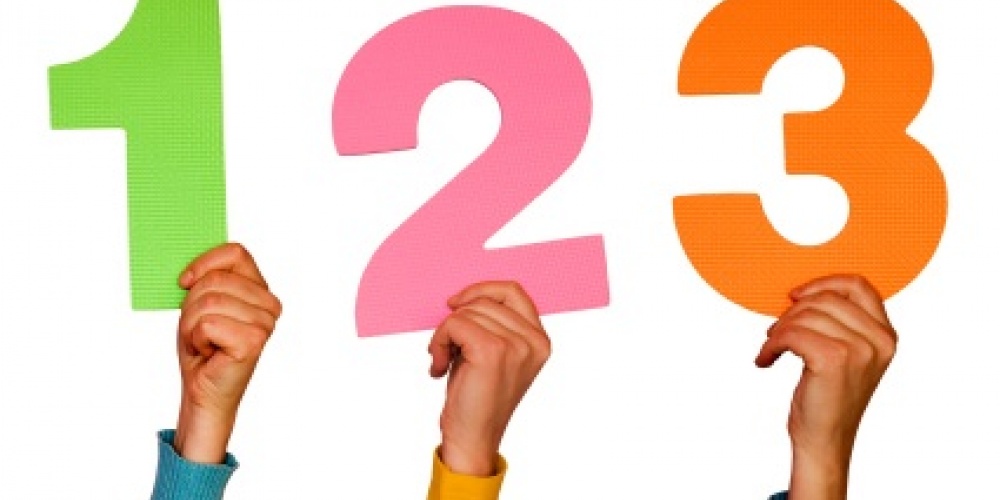 "Three signs are there for this nation: they are rachmanim, merciful; bayshanim, have a sense of shame[1]; and gomlei chasadim, perform acts of kindness[2]" (Yevamot 89a). The distinguishing mark of the Jewish people is not our observance of Shabbat, kashrut, and a host of other mitzvoth. Important as they may be, they are reflections of the values that are (or at least should be) the true hallmark of the Jew: mercy, shame, and kindness.

It is a lack of these traits, the Gemara explains, that served as the basis for David HaMelech's refusal to accept the ancient Givonites as part of the Jewish people. Their vindictiveness in taking revenge against the children of Saul (see Shmuel 2, chapter 21) excluded them from entry to the Jewish people.

The Rambam codifies this teaching into law, stating that "whoever has arrogance, is cruel, does not like people, and does not perform acts of kindness, we must fear them very much that perhaps he is a Givonite [and hence, not Jewish], as the hallmark of Israel the holy nation is bashfulness, mercy, and performing acts of kindness" (Issurei Biah 19:17).

Ironically, David HaMelech himself had his own Jewish pedigree questioned. Being a descendant of Rut the Moabite, many questioned not only his right to the monarchy, but to join the Jewish people in any fashion. "An Amonite and Moabite shall not enter the congregation of the Lord, even the tenth generation; they shall not come to the congregation of G-d forever[3], on account that they did not bring before you with bread and water on your journey as you left Egypt" (Devarim 23:4-5). This display, or rather, non-display, of kindness was enough to bar them from the Jewish people.

Perhaps, had some other nation done so, they could have been forgiven; but not Amon and Moav. As descendants of Lot, who owed his very life to Abraham, such a lack of gratitude was intolerable. The acceptance of David--after a protracted debate--was based on the presumption that it was the men only who could be said to display such unkindness and thus, the prohibition applied only to male Moabites, not females[4].

Lack of gratitude (the flip side of chesed) is at the root of man's first sin. Confronted by G-d for eating the forbidden fruit, Adam responded with "The woman whom You gave to me, she gave me from the tree and I ate" (Breisheet 3:12). Giving in to temptation is unfortunate, but understandable; had Adam admitted his sin then and there, G-d would have forgiven him. However, by placing blame on his wife, he demonstrated the height of ingratitude. G-d had created Eve because "it is not good for man to be alone--I will make for him a helpmate" (Breisheet 2:18), and instead of saying thank you, Adam responded to an act of great benevolence with a display of ingratitude (see Rashi). Such is not easily forgiven.

How different are the demands of the Torah! "Do not abhor the Egyptian, because you were strangers in their land" (Devarim 23:8). The Egyptians may have enslaved us, even killed us, but they also provided a home for us, a place where Jewish history could begin in earnest. They took us in, and we enjoyed many years of tranquility there. For for this we must be eternally grateful[5].

Observing ritual is, at least for those brought up to do so, most natural. Developing excellence of character is, however, a lifelong and most difficult pursuit. Refraining from work on Shabbat is enjoyable and relatively easy; ensuring that one's employees are treated properly, less so. Yet recalling our own slavery--and thus, the necessity not to improperly enslave others--is the reason the Torah gives for Shabbat observance in the second set of the "Ten Commandments" (Devarim 5:15).

The Gemara (Yoma 86a), discussing the mitzvah to love G-d no less, notes that those who focus on the rituals of Judaism while ignoring its values and ethical teachings cause a desecration of the Name of G-d. The implication is clear. Better not to observe these mitzvoth than to have one's observance cause others to run away from that very observance. If one is going to be observant of mitzvoth, please ensure that there is an accompanying excellence of character.

One who eats bread on Pesach, ham and eggs on Yom Kippur, does not have a mezuzah on the door of one's home, or even intermarries may be sinning, but he or she is still unquestionably Jewish. It is those who are not rachmanim, bayshanim, and gomlei chasadim whose Jewishness is to be called into question. It is these traits that are "the hallmark of Israel, the holy nation".

[1] It is this concept of busha that explains the version of those who, in Rosh Chodesh benching, pray for chayim sheyesh bahem busha, a life that has shame.

[2] Much is lost in translation of these beautiful terms, as the English cannot convey the full meaning. For example, the root GML (gamal) is the name we give a camel--who, by transporting one in the desert without a need for water, does a great act of kindness to his master.

[3] Note the repetitive nature of the verse, something that at the very least is meant to stress its importance.

[4] The Gemara quotes an additional view that it is a gezerat hakatuv, a biblical decree, of moavi v'lo moavit--a male of Moav is forbidden, but not a female.

[5] Some commentaries explain that the reason we were told to ask for gifts from the Egyptians as we were departing was so that we would leave Egypt with warm feelings towards the populace.