VaYetze: G-d is Against Me 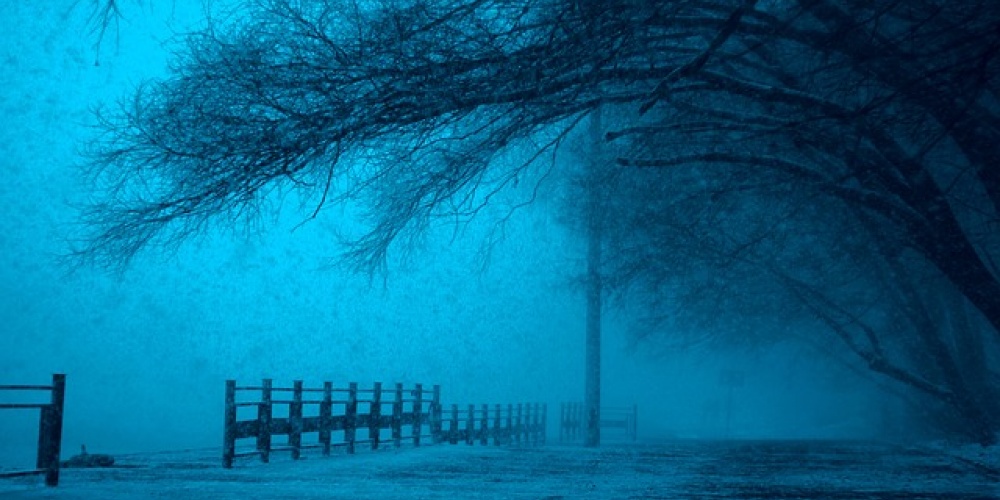 The experiences of history have made our people a nervous lot. Whatever nervousness is warranted as members of the human race is significantly multiplied for those of the Jewish persuasion. We tend to be nervous even when there is little to be nervous about.

This is a trait that goes back to Yaakov Avinu, the founding father of the Jewish nation. “[And G-d said] I am with you, I will protect you” (Breishhet 28:15). Yet despite this assurance from G-d, the Torah tells us that “He (Jacob) was frightened” (Breishhet 28:17), “…and Jacob made a vow; if G-d will remain with me, and He will protect me on my journey” (Breishhet 28:20).

While questioning G-d’s assurances seems almost heretical, such an attitude—if done carefully—can actually help one grow religiously. While generally, the Oral Law explains and amplifies the written text, there are times when the Oral Law, in essence, “contradicts” the written word. The Midrash (see Rashi, Shemot 20:22) notes that on three occasions, despite the Torah’s use of the world im “if”, what is actually meant is ka’asher “when”. The Midrash, in making this startling claim, forces us to ask a simple question: If the Torah means “when”, then why say “if”?

Apparently, our Sages want us to understand these verses on two levels, each revealing a different aspect of the verse under review. Using the approach of the Midrash in our case yields a crucial insight into our relationship with G-d. If G-d made a promise that He would bring Yaakov home in peace, then Yaakov would be brought home in peace. That is G-d’s promise. Yet it is a promise we dare not rely on. We must feel that G-d may – or may not – bring us home. By relying on such promises we run the risk of becoming religiously complacent. What need is there for self-examination and improvement if, regardless of what we do, G-d will be there with His protective hand?

“Shiviti Hashem lenegdi Tamid, one should place G-d before oneself always” (Tehillim, 16:8). This verse adorns many of our synagogues and is the opening comment of the Shulchan Aruch, the classic code of Jewish law. Yet the term neged also means “against” or “in opposition”. In a remarkable insight (quoted at the beginning of Nishmat Avraham, Dr. Abraham Abraham’s magnum opus on Jewish medical ethics), the verse is translated as, “One should always see G-d in opposition to us”. If G-d grants us wealth, we must be fearful that G-d wants to give us our reward in this world, so that we lose our reward in the World to Come. And if we are impoverished, well, that is a punishment for our sins.

Rather than feeling the presence and closeness of G-d, we must feel distant from, and thus fearful of, G-d. It is this fear that we may be “alone” and that G-d is opposed to us that galvanizes us into action as we beseech G-d to protect us. Ironically, it is the feeling of distance from G-d that may inspire us to come closer to Him.

The Netziv (Breisheet 2:20) makes a similar comment regarding the Torah’s description of a wife as an ezer knegdo. Precisely by voicing opposition, by being a constructive critic, one offers the most help to a spouse.

It was this fear that led Yaakov to take a vow that “of all that You give me, I will set aside a tenth to You” (Breishhet 28:22). It is this vow that serves as the original source for the rule that one should give 10% (ideally 20%) of one’s income to charity. Yaakov’s attitude that G-d’s protection is “if”, not “when”, becomes a medium for protecting the poor throughout the generations.

Is it any wonder that one of the three “ifs” of the Torah that the midrash claims means “when” is the verse “if money you shall lend, the poor should be with you” (Shemot 22:24)? While we are obligated to give tzedakah—thus, it is “when”, not “if”—we should do so not because we have to, but because we want to, the “if” indicating our choice in the matter.

This fear factor is something that accompanied Yaakov throughout his life. “And Jacob was very frightened” (Breishhet 32:8) as he prepared for his encounter with Eisav. Yaakov was afraid after Shimon and Levi killed the inhabitants of Shechem, he was afraid to send Binyamin to Egypt, he was afraid to go down to Egypt himself, and he was afraid that Yosef might not bury him in the land of Israel. Yet one could argue that precisely because of his fears, he was able to reconcile with Eisav, he enabled his children to eventually feel responsible for one another, and he demonstrated the centrality of the land of Israel for his descendants.

Fear need not paralyze us. If used properly, it enables us to do our utmost to face the challenges of life, thereby turning the conditional “if G-d be with us” into “when G-d accompanies me”.