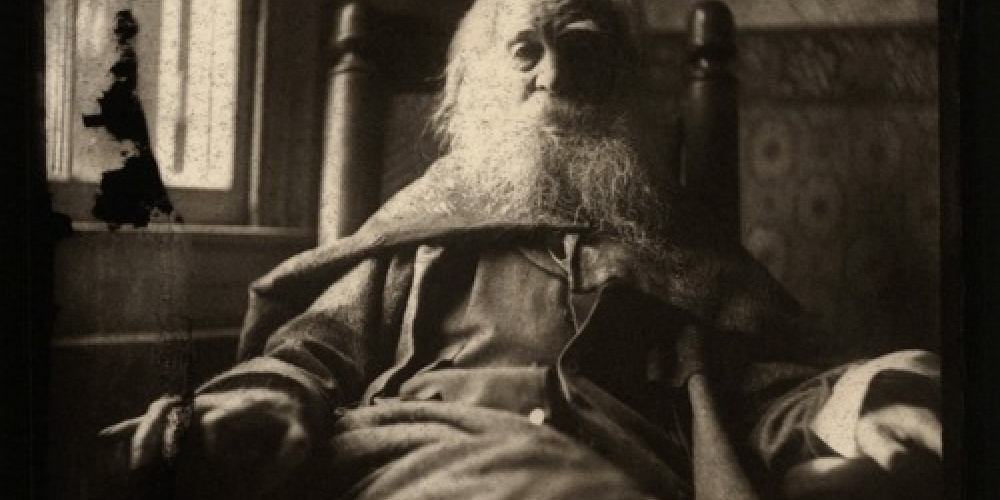 Jacob dwelled in Canaan, but lived in Egypt. Vayeshev, dwelling, denotes permanence, comfort and peace. Jacob, having run away from home many years earlier, had returned home to the land of his fathers. The rabbis, commenting on the word vayeshev, note that “Jacob wanted to live in tranquility”. Egypt (or Mitzrayim, coming from the root tzar, narrow—and clearly related to tzarot, troubles) is where Jacob merely lived, forced there by circumstances beyond his control. As Rashi notes, Parshat Vayechi is closed. This means that when one examines a sefer Torah, there is no space between the end of the previous parsha and the beginning of Parshat Vayechi, the only place this occurs in the Torah. This serves to symbolize that “the eyes and hearts of the Jewish people were [about to be] closed”.

“These are the generations of Jacob; Joseph was 17 years old”. Yaakov may have wanted to live in peace, but G-d had other plans. “The righteous want to sit in tranquility in this world, too?!” thunders G-d (see Rashi 37:2). There can be no rest for the righteous of this world while they’re still alive. There is so much to do! How can one retire as Yaakov wanted to, at “only 108”? (Considering that his father lived to 180, and his grandfather to 175, he was still young.)

Jacob’s world was turned upside down as Joseph turned 17, leading to years of no peace, no comfort, and much turmoil. Not coincidentally, Jacob lived in Egypt for 17 years, years of peace and quiet. In the land of his fathers, Joseph ruled over the children of Bilhah and Zilpah, bringing “dibatam ra (an evil report) to their (and his) father”. No wonder his brothers hated him. Not to discriminate against his other brothers, he brought his dreams to them and to Jacob.

In contrast, in the land of Egypt Joseph ruled over an entire empire. He brought to his father not evil reports and dreams, but grandchildren. Live in Egypt was good; the children of Israel had power, influence and prosperity, whereas the land of Israel was the land of famine and despair. The dreams of Israel were being fulfilled in the land of Egypt. No wonder that a short visit to get some food turned into a stay of hundreds of years! And it would not be easy to get Egypt out of the system of the Jewish people. Time and time again, they wanted to return to Egypt, and the Torah would have to command us not to return to Egypt (see Devarim 17:16).

Yet all this was a mere mirage. Jewish history has a very wide and long scope. We need to look beneath the surface to get a complete picture—even if we can’t quite comprehend what it is we are looking at.

The Torah opens with life, life, and more life. “And G-d saw all that He did, and it was very good. Life is good, and creation is G-d’s blessing of goodness. Yet Sefer Breisheet ends with death:  “and Joseph died at 110 years; they embalmed him, and he was put in a coffin in Egypt” (50:26).

While it may take hundreds, even thousands, of years, there is only one place where our dreams are ultimately fulfilled. “When the Lord brought back those that returned to Zion, we were like dreamers” (Psalms 126).  We are witness to the beginning of the fulfillment of the dreams of Jewish history. It is our task to ensure they are completed.