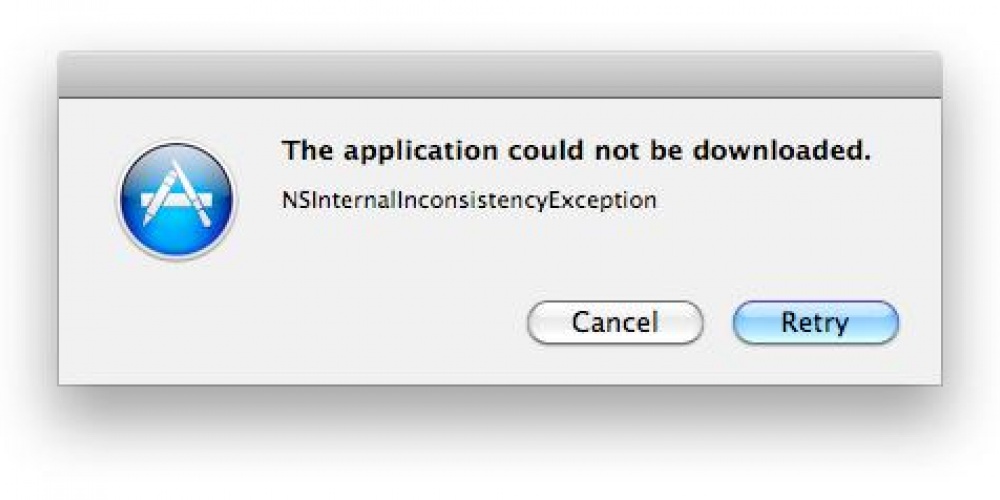 "And they said, should they make our sister like a harlot?" (Breisheet 34:31). So ends round one of the debate between Yaakov on one side, and Shimon and Levi on the other, over the killing of the people of Shechem for the rape of Dinah. The Torah moves on to record Yaakov's return to Beit El as the family enters a new phase in their travels. It is on Yaakov's deathbed that we hear his response: "Shimon and Levi, the tools of violence are in their hands...in their anger they killed men" (Breisheet 49:5-6).

Yaakov Avinu waited many years to condemn his children for their killing of the people of Shechem. Presumably, had he done so initially, it would have had little effect. It is not easy to convince young and hotheaded zealots that their moral zeal is misplaced. They were willing to defend their sister to the death, and no speech from their father was going to convince them otherwise. This was the first recorded instance of an "honour" killing and they were proud of it.

Many years later, with Shimon and Levi now middle-aged men and Yaakov on his deathbed—people are much more apt to heed advice from the dying—Yaakov vents his true feelings and changes the course of Jewish history. "I will separate them within Yaakov, and disperse them in Israel" (Breisheet 49:7). In this prophecy (or perhaps curse), it is foretold that Levi would not be counted amongst the tribes—thereby separating Levi and Shimon—and that they would be destined to wander and even, at times, suffer poverty (see Rashi 49:7).

And this, despite the fact that Yaakov's fear of retribution from the Canaanites and Perizites was not realized.

While Yaakov may have expressed his initial displeasure at the time in practical terms, saying, "I am few in numbers and they will gather together and attack me" (Breisheet 34:30), it is apparent that his real concern is a moral one.

This was perhaps an aveirah lishma, a sin carried out for a most noble purpose, something Yaakov himself did in tricking his father to obtain his blessing. But a purely motivated sin must be just that—and that is a level that is very hard to attain (see here for further discussion). Soon afterwards, Shimon and Levi proved that family honour was not as important to them as they claimed. It was they who were the ringleaders in the sale of Joseph (see Rashi 49:5). Their supposed concern for a sibling was shown to be a hollow claim. If they were not willing to let Dinah be a harlot, why were they willing to let Yosef be left for dead?

We often face difficult decisions, causing us to act in ways that force us to compromise one value so that another, more important value can be upheld. But we must carefully ask ourselves if our actions are always consistent with our higher values, or whether we are just seeking an excuse to act as we please.

Parsha Thoughts: Rabbi Jay Kelman
Vayechi
Yaakov
thought for the week
the rape of Dinah
the murder of Shechem
parshat hashavua
Jacob
defending her honor
D'var Torah
acting for the sake of heaven