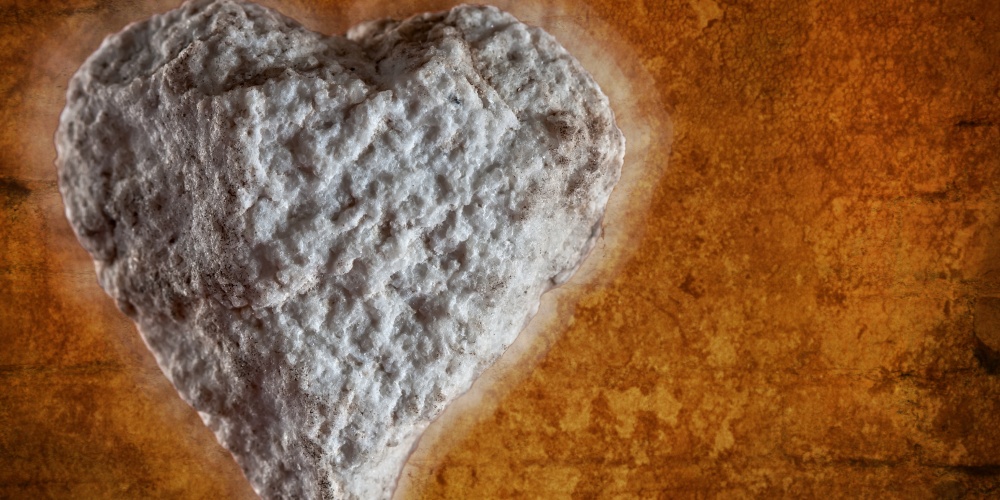 One hundred and thirty seven is not a number that would appear to have much significance, at least not from a Jewish perspective. Yet the Torah found it necessary to record that Levi lived to that age (Shemot 6:16). A mere four verses later we are told that Amram, Moshe's father, also lived to the age of 137.

As Moshe and Aharon are about to set in motion the redemption of the Jewish people, the Torah “digresses” and records the descendants of Yaakov. As the purpose is to trace the ancestry of Moshe, the Torah records only the children and grandchildren of Reuven, Shimon and Levi. And of these descendants, only the lifespans of Levi, Kehat and Amram are recorded.

Rashi, in explaining the very first word of the Torah, Breisheet, notes that reisheet refers not only to physical creation but also to the spiritual creation of Torah; Torah being the purpose of creation; “If not for My covenant, the laws of heaven and earth I would not have established” (Yirmiyahu 33:25).

It thus stands to reason that the Torah would list the names and dates of those who form the link from creation to Sinai (see Rashbam 6:16). Knowing the age of Amram, Kehat and Levi, of Yaakov, Yitzchak and Avraham, and for that matter, of Shem, Noach and Adam helps form a chronological link in our history. Knowing how long—let’s say, Gad—lived is of no great historical significance.

Yet even if we accept such an approach, it seems like a striking coincidence that both Amram and Levi lived to be exactly 137. Moreover, the Torah had previously told us about another individual who lived to be 137. “And these are years of Yishmael's life, one hundred years and thirty years and seven years; and vayigvah vayeasaf el amav, he breathed his last and died and was gathered to his people” (Breisheet 25:17). Surely Yishmael is not part of the link from Abraham to Moshe.

Apparently, the Torah wants to connect Yishmael with Levi and Amram. Our Sages claim that Yishmael repented at the end of his days (Rashi, Breisheet 25:9)—an idea bolstered by the use of the superfluous word “years” after each unit of his age, similar to Sarah's “one hundred years, twenty years and seven years”. And the terminology used in describing his death, “vayigvah vayeasaf el amav”, is similar to the language used both by Yitzchak (Breisheet 34:29) and Yaakov (Breisheet 49:33).

Strange as it may sound, Yishmael played an important role in the covenantal family. Having to deal with a wayward son helped Sarah and Abraham develop into better parents, and underscored the special care needed to ensure that Yitzchak would follow in the footsteps of his parents. Furthermore, one may even argue that Yitzchak himself developed as a better person due to spending time with his brother. Their eventual reconciliation served as a model for Yaakov and Eisav and for Yosef and his brothers. While indirectly, Yishmael is linked to the destiny of the Jewish people.

Yet, from the historical perspective, Yishmael's teshuva was too little, too late. His family line would not form part of the Jewish nation, instead causing much grief to the descendants of Yitzchak. While Yishmael was the eldest, he would not be the inheritor of his father's legacy.

Levi was to be the beneficiary of a similar—if less pronounced—fate. In detailing the lineage of Moshe (Shemot 6:14-29), the Torah makes a point of emphasizing that Reuven was Yaakov's firstborn, something that seems to add nothing to our previous knowledge. The Torah, however, is relating much more than biological information. As the eldest, it was Reuven and his descendants who should have been the leaders and redeemers of the Jewish people. Yet Reuven was not up to the task, and that privilege was transferred to Levi. Like Yitzchak before him, Levi was the one destined to be the key link to Sinai.

Yishmael and Levi may have both lived to be 137. But while one frittered away much (but not all) of his life, the other imbued every day with meaning. Yet not all can reach the level of a Levi, dedicating one's life fully to spiritual pursuits. Many are like Amram, who was not able to see beyond the persecution of the present, refusing to bring children into such a world (Sotah 12a). But Amram was open to persuasion, to changing his myopic view. His tremendous act of faith, despite his strong reservations, was enough to make him worthy to be the father of Moshe.