Tzav: Please Take Out the Garbage 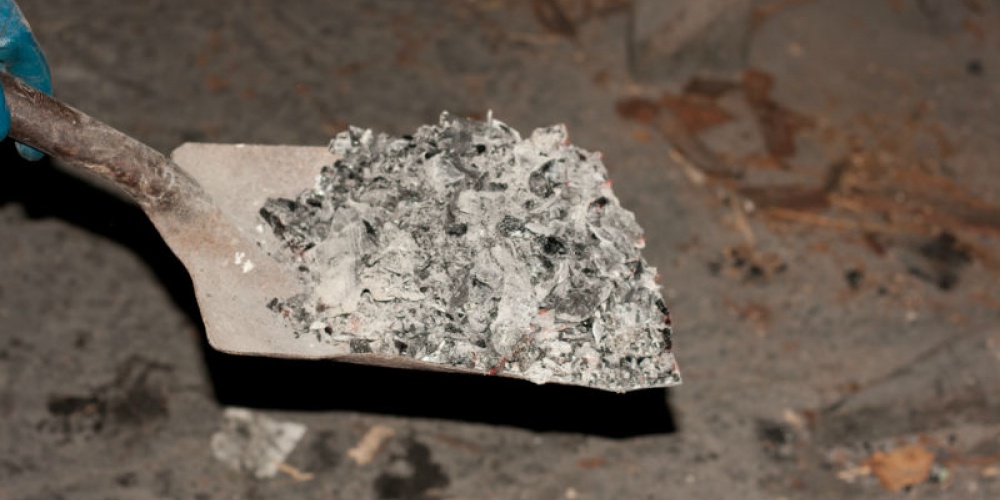 One of the ideological revolutions of the Zionist movement was the notion of the inherent value of physical labour. Jews traditionally like to think of themselves as pursuing intellectual wisdom; earning their livelihood with their brains, not their hands. Zionism preached the concept of the holiness of manual labour, and through it succeeded in turning a barren wasteland into a land flowing with milk and honey.
The importance of "blue collar work" is, of course, not a new notion and was well accepted by our Sages. "Flee carcasses in the marketplace, and do not take from charity" (Pesachim 113a), they said. No honest work is menial or “beneath us”. It is thus no coincidence that some of our greatest sages were not only doctors but blacksmiths, winemakers, and carpenters.

The importance of "menial" work is underscored at the opening of this week's parsha. The Torah tells us that the first mitzvah performed each and every day in the Beit Hamikdash was that of Terumath Hadeshen--the cleaning of the ashes that had accumulated due to the constantly burning fires of the altars. "Janitorial work" thus was the fulfillment of the Divine will. Setting up chairs, taking out the garbage, and sweeping the floors in order to beautify our own Mikdashei Me'at (miniature sanctuary, our shuls) is transformed into a mitzvah.

The Mishnah in Yoma records that even though the Terumat Hadeshen was performed at the crack of dawn, the kohanim vied for the privilege of cleaning the altar. In fact, a lottery system was eventually instituted in order to fairly distribute this honour. Unfortunately, on one occasion, a kohen was actually murdered while attempting to perform this mitzvah because of another’s intense jealousy. While it is desirable to be zealous in one’s religious observance, there is no greater danger than that of misplaced religious fervour.

Sadly, our generation has not applied the lessons of the Terumat Hadeshen in our service of G-d. It is difficult to find individuals willing to perform the "menial" but vital tasks that every organization needs; volunteers are harder and harder to find. While there is no doubt that people are busy, we always do find time for the important things in life. The positions of honour, with their prestigious titles, are often fought over (often to the disservice of all involved); but it is the people in the background who are the lifeblood of organizational work. No task is beneath their dignity as they perform their mitzvoth with pride.
Many Chumashim have a note in this week's parsha (8:7) telling us that this verse is the midpoint of all the verses in the Chumash. The Torah here describes how Moshe helped to dress Aaron with the special priestly garments in preparation for his consecration as high priest. But does the Torah really have to tell us how Aaron got dressed? This is the central verse of the entire Chumash! The lesson that the Torah wants to stress is that the essence of Judaism is helping others with the little things in life. Moshe was honoured to have a share in the mitzvah, even though he had no actual role to play in the Temple.

His help was all the more remarkable when we consider the fact that our Sages note that deep down, Moshe wanted the priesthood for himself. The Chumash alludes to this in verse 23, where we have only one of four shalshelets in the Chumash. This liturgical note symbolizes hesitation, as is evident when we hear it. Moshe was not really sure he wanted to continue preparing Aaron for the priesthood. However, he did not let his personal feelings stand in the way of performing his duty.

Instead of worrying about what is best for the community, too many base our decisions on political or other considerations. We must strive to act solely with the best interest of the Jewish community at heart; willingly doing our part, however minor it may appear. This is the essence of nation-building, a task upon which we focus on Pesach, and it is the essence of Torah. Shabbat Shalom!
Parsha Thoughts: Rabbi Jay Kelman
Tzav
D'var Torah
Parshat Tzav
sweeping up ashes
manual labor is valuable
importance of janitor
blue-collar work
volunteerism