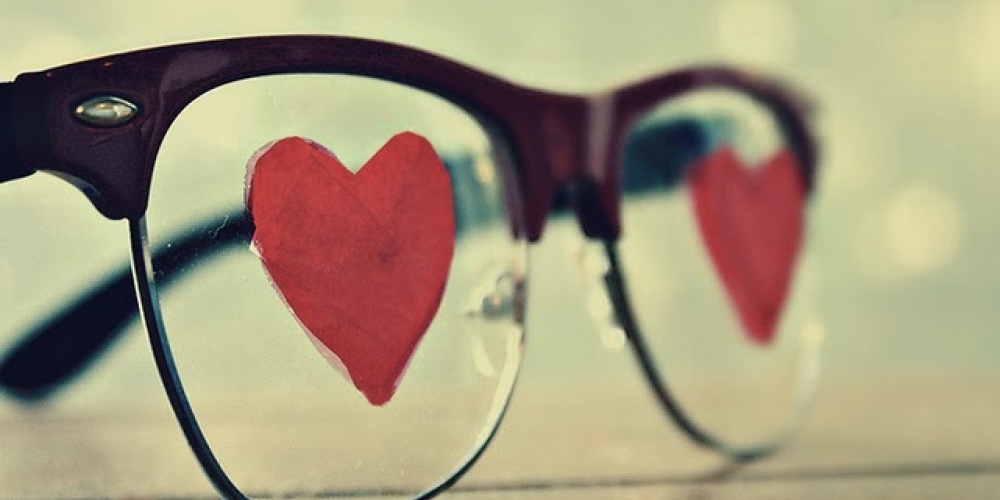 How sad when parents do not understand their children, and are unaware of what they’re up to. Either through purposeful ignorance or just plain being clueless, it is not uncommon for parents to be unaware that their children are drinking, on drugs, or engaged in illicit sexual activity. Even great parenting and great efforts cannot ensure that we are fully aware of our children’s whereabouts at all times.

Such, unfortunately, was the situation—at least as far as Yitzchak was concerned—in the second of our patriarchal families. He surely was unaware of our Sages’ description of Eisav as an idolater (and worse!), and seemed oblivious to the fact that it would be Yaakov who would carry on the covenant.

”And he (Yitzchak] said: your brother came with deceit, and he took your blessing” (27:38). What was Yitzchak thinking? Did he purposely want to inflame the hatred of Eisav towards Yaakov? Did he not know that Eisav would be “furious at Jacob... and he said to himself the days of the mourning of my father will be here soon; I will then be able to kill my brother Jacob” (v.41)? Yitzchak could love Eisav (the Torah is silent about his feelings towards Jacob) because the idea that he might be a murderer would never enter his mind. Innocently, Yitzchak was trying to let Eisav know that he still favored him, and he did not mean to give the blessing to Jacob.

As one who was willing to die on the altar to G-d, he could see no evil in others; a beautiful, but extremely dangerous trait. When Rivka hears about Eisav’s threats, having had more experience in the “real” world, she does take it seriously. But she also understands that Yitzchak would not believe such; and thus, when urging Yitzchak to send Yaakov away, she tells him, “I am disgusted with life because of those Hittite women; If Jacob marries such a Hittite girl from the daughters of this land, why should I go on living?” (v.46). Yitzchak had no idea that Yaakov had to flee for his life; he thought he was sending him to find a wife (which, of course, he did).

To be fair, prior to Yaakov “stealing” the blessing, there is no indication that Eisav does not like his brother. To the contrary, there is every reason to believe they get along just fine. Yaakov and Eisav are last mentioned when Yaakov purchases the birthright for a bowl of soup. The Torah tells us that Eisav “despised the birthright”. So, seeing it meant little to him, it seemed like a transaction in which both sides were happy. Eisav gets his food and his physical pleasure, and Yaakov gets his spiritual mission. The Torah then immediately tells us that Yitzchak and Rivka moved to Gerar, without the children. They could stay home together.

Only after Yaakov gets Eisav’s intended blessing does the Torah reveal that Eisav had been angry about the birthright the entire time: “He held me back twice; my birthright he took, and now he is taking my blessing” (27:36).

Yet while the Torah does not mention any animosity between the brothers, it seems easy to understand why Eisav hated Yaakov all those years. Is it normal for a brother to say to his famished counterpart: I will give you food—but first sell me your birthright? This does little to evoke brotherly love. Whatever Yaakov’s reasons for doing so—and he may have had some good ones—one can hardly blame Eisav for his feelings of anger. And it was hidden for many years, eventually that suppressed anger exploded.

It is most interesting that Yitzchak’s desire to bless Eisav opens with the verse, “Yitzchak was growing old and his eyesight was fading, and he summoned Eisav, his elder son, and he said to him...I am old and I have no idea when I will die” (27:1). The fact that he is old explains why he wanted to bless Eisav right away; but what does his failing eyesight have to do with the blessing?

While his blindness might explain how it was that he could be so easily fooled, it appears that the Torah is telling us that his blindness was not just physical. Yitzchak was blind to the true nature of his children. And although to us that may appear sad, perhaps for Yitzchak it was for the best. “And Yitzchak was seized with a violent fit of trembling” (v.33). If this was his reaction to realizing he had been tricked, imagine his reaction had he found out everything about his children!

Yitzchak was the pure religious soul—the link between Avraham and Yaakov, both of whom needed all the “street smarts” they had. Sometimes, it truly is a blessing to be oblivious to the true nature of the world around us.