Toldot: And He Grew Up 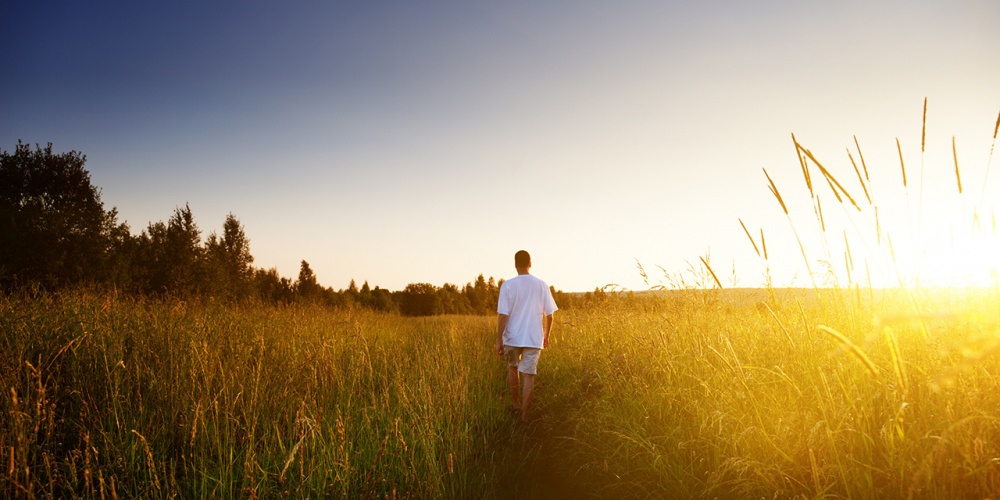 "Vayigdal Haish, and the man grew up and grew more and more, until he became very big" (Breisheet 26:13). At first glance, this is a very strange verse. The Torah has just described Yitzchak's and Rivka's move to Gerrar (Yitzchak's place of birth[1]) and the great wealth he acquired there. This move occurred after Eisav's sale of the birthright to Yaakov--an event that happened many years after the Torah, using the same terminology, tells us "vayigdelu hane'arim, and the young men grew up" (25:27). It seems rather strange that Yitzchak would "grow up" years after his children.

In Biblical Hebrew, the word "vayigdal" does not just mean to grow up physically, but rather to mature and develop. Our Sages understood vayigdelu hanearim to mean that, up until that point, one did not notice any significant differences between Yaakov and Eisav. But as they reached maturity--at the age of 15, according to our Sages--they began to develop unique personas and go their separate ways.

"Vayigdal hayeled, and the boy grew up, and he was brought to the daughter of Pharoah". Here, our Sages note that growing up refers to physical maturation--as, in the very next verse, we read "vayigdal Moshe", referring to the spiritual maturation of Moshe as "he went out to his brethren".

"Vayigdal haish"--and the man grew up. Yitzchak had entered a new phase in his life. Unlike Moshe, who is described as a yeled, a child--or Eisav and Yaakov, described as na'arim, young adolescents--Yitzchak is an ish, already a grown, mature man. Furthermore, the word ish in Biblical Hebrew connotes someone of great significance, as in the unnamed ish whom Yosef encountered when searching for his brothers in Shechem; and/or of greatness, as in the meraglim,who were specifically chosen due to their great character!

Yitzchak was already an ish, a man of great significance and even greater character, willing to die if need be on the Altar of G-d. Yet he had led a very sheltered life up until this point--and had seen little of the dark side of humanity. He was a "sacred offering", and unlike his father and son, was to be carefully nurtured. Yet, at the same time, he was moving to a new stage of his life--one that would open his eyes a bit more to the world around him.

His first attempt to "see the world" (albeit one forced upon him by famine) was nipped in the bud when G-d told him not to travel to Egypt, but to remain in the holy land--permanently. Settling in Gerrar, he comes in contact with Avimelech and the people of Gerrar. He makes oodles of money, 100 times more than others (see Rashi 26:12); experiences anti-Semitism for the first time; and enters into his first diplomatic negotiations. He is growing a bit more "street-smart". While he was still susceptible to being tricked by his children, he was full of "fear and trembling" as he began to question his earlier perceptions. He is cognizant that Eisav's choice of wives was misguided, and sends Yaakov away to find an appropriate wife--a mirror image of the way he found his own wife.

Vayigdal haish is to be understood as "and Yitzchak continued to grow". He was growing older, his children had moved out (note that they did not accompany their parents to Gerrar), and Yitzchak "was playing with Rivka, his wife". After the hard work of raising children, they had more time for each other.

As we move through life, we all grow. For some, that growth is primarily physical as they enter old age. Others grow as human beings, taking advantage of new experiences to become greater and greater people.

[1] While the Torah does not actually mention his place of birth, just before his birth, the Torah tells us that Abraham moved to Gerrar - a point noted by Rabbi Shimshon Rafael Hirsch. Rav Hirsch explains that Gerrar was a large city, and while Yitzchak had to be protected, Abraham felt it important that he receive some exposure to the wider world.