The Tuition Crisis: Let's Work Together 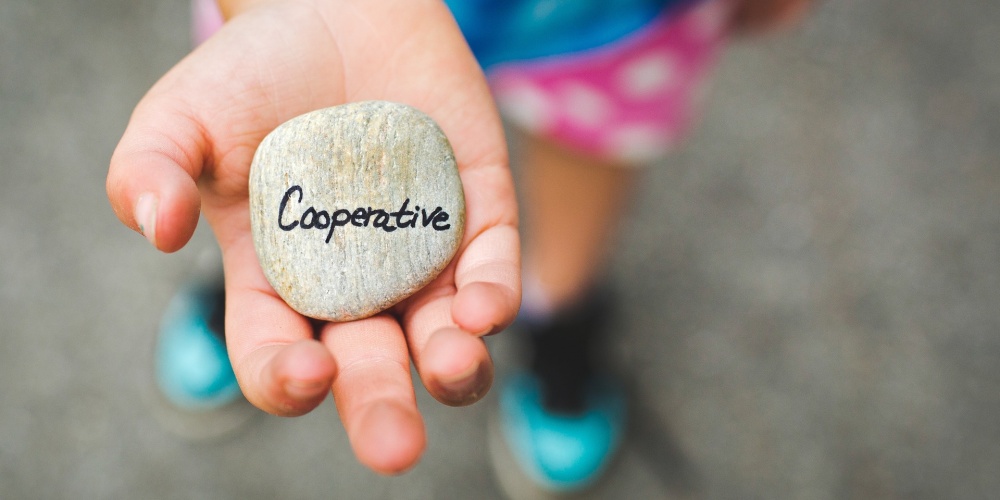 On Tuesday, June 20, the Toronto Jewish community joined together in a wonderful display of Jewish unity. Nine Jewish schools, each with its own ideological bent, “Rose Up” together in a one-day drive to try and raise one million dollars for Jewish education. Each school set its own goal and donors could choose the school to which to dedicate their money. With all donations going through one centralized website, the subsequent communal buzz helped all of the nine schools meet their target. All in all, 2,431 donors raised over 1.9 million dollars for Jewish education in one day. There was a tenth category, the one I chose to support, the “Everyone Fund” in which donations were split equally between all participating schools.

This joint effort got me thinking of other ways the schools could join together, not only to raise much needed revenues, but to cut costs. One idea worth exploring is combining the fundraising efforts of all the schools into one centralized effort. When fully (and fairly) implemented, such a system could save some three to four million dollars a year, and would likely generate increased gifts to our schools. Twenty-five people working together are much more effective than five teams of five that are working independently of each other.

Furthermore—and equally, if not more important—bringing together our diverse community to ensure that Jewish education becomes both affordable and sustainable is a powerful and necessary message of the oneness of the Jewish people. The tuition crisis affects Jews of all persuasions and backgrounds, and we should work together to solve it. No doubt, some will balk at such a unified approach and support only the schools that reflect their ideological bent, and such is their prerogative. But only those who join together under one fundraising roof would be eligible for communal/Federation assistance.

Concurrently, tuition would be centralized. Families would pay a percentage of their income for a day school education, irrespective of the number of children they may have; just as families pay a fixed amount of taxes to fund the public system, irrespective of the number of children – and zero is also a number – they may have.

In addition to greatly increasing affordability, having a central tuition home would allow for greater cost control. We could model our educational system after the public school system, where schools would receive a set amount per student (with some adjustments) so that schools have enough money to provide an excellent education and extra-curricular activities, and yet ensure that the administrative and other non-educational costs be kept to the minimum needed.

While centralizing funding would save millions that could go towards tuition, our community will still need to raise more than we are currently doing. In my last article, I suggested that all with a net worth of 10 million donate one percent of their income towards this goal, and that trustees of charitable foundations donate five percent of the foundation’s capital as a one-time gift.

Of course, that addressed a relatively small – but far from tiny – segment of our community. Yet each and every one of us must also do our part. Be it through insurance policies, estate planning, donations of stocks (something that eliminates capital gains taxes and, combined with the charitable receipt, means that the government pays for some 75% of the donation) or just writing a cheque.

I would like to suggest that you approach your employer asking that, say, 0.5% of your salary be taken off the top and donated to educate our children. I doubt one would even notice the difference in pay, but what a difference such could make!

Some of these ideas may seem too radical for some, but with school after school closing and Jewish education becoming less and less accessible, it is time we come together as a community and start thinking outside of the box to help secure our Jewish future.