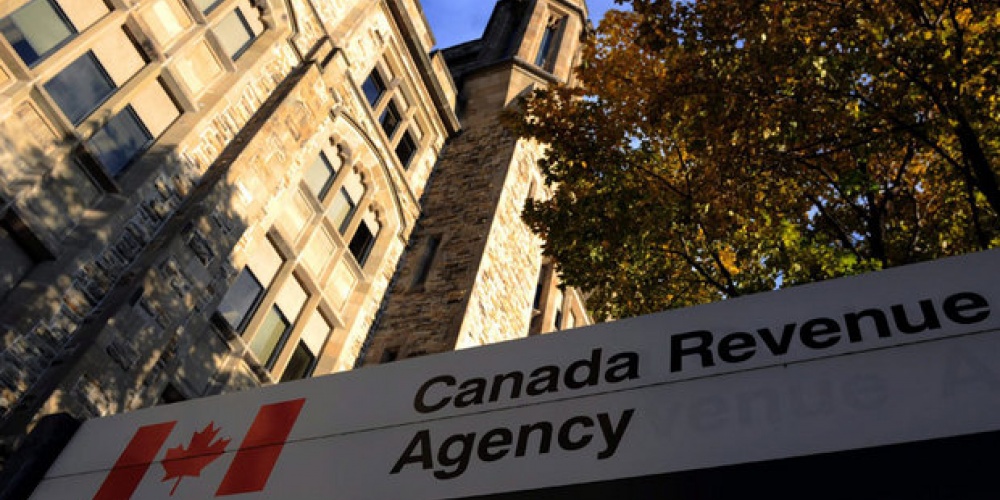 No one likes to pay taxes. Yet taxes are the lifeblood of our society, paying for our security, health, public education and the thousands of other services we all benefit from. While we can endlessly argue about what is fair, there is very little room to argue over our legal obligation to pay the amount of tax as established by our elected officials.

Sadly, though not surprisingly, a survey released just last week by H&R Block found that 55 percent of Canadians say that, given a choice, they would pay cash to avoid paying sales tax. Interestingly, 84 percent admitted to paying cash for a product or service to avoid the sales tax. The realization that only 16% of Canadians are not breaking the law is frightening. Even worse is that only 30% of the people surveyed actually see anything wrong with cheating. Most disturbing of all is the breakdown of that 30% who think cheating is fine; while 43% of those over 65 say it is wrong to do so, only 17% of those aged 18 to 34 agree that one should not cheat. The sense of entitlement – that one deserves to get something for nothing—is pervasive all around, but even more pronounced amongst our younger people. Clearly, the civics classes are having little effect.

I write these words on the day after Yom Kippur. Many of the sins for which we begged forgiveness were those relating to our monetary dealings. While it is most difficult for those of flesh and blood to never give in to their desires, at the very least one should have the moral character to admit our wrongdoings. That is the first step in repentance process. If 83% of our youth see nothing wrong with cheating on taxes, we have our work cut out for us.

On a practical level, the government should be conducting many more audits, to at least raise the probability (now much too low) of getting caught. While more controversial, offering greater rewards for those who report the evasion of others—similar to the US system—might help. I doubt that there are many who would not call the police if their house was broken into. Tax cheats do much the same, albeit in a more refined manner, as they steal from us all “behind closed doors”. With an underground economy estimated at some 40 billion dollars, something needs to be done. All we need to do is to look at Greece to see the relationship between tax avoidance and economic disaster.

Canada is the economic envy of the world. Our gratitude must begin with thanks to Paul Martin for slaying the deficit, and for his tremendous foresight in not allowing bank mergers—mergers that would have likely seen the financial meltdown wreak havoc on our banking system as it did the world over.

Perhaps an even more important reason to pay taxes is to support Canada in its role as the moral leader of the world. The government of Stephen Harper has been unwavering in its support of Israel, demonstrating to the world that foreign policy must begin with moral leadership (no, they are not perfect, but who is?). While I dislike paying taxes as much as the next person, I consider it an honour to fulfill my legal obligation so that Canada can continue to be a model of economic and moral leadership.