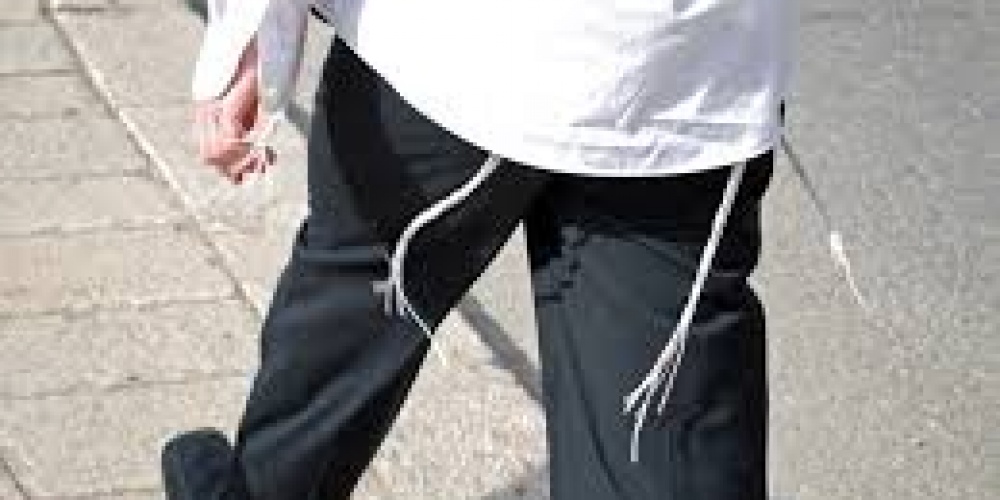 Sukkot marks the beginning of the rainy season, and Rabbi Eliezer opines that we should start saying  masheev haruach umoreed hageshem starting the first day of Sukkot. While Rabbi Yehoshua does not disagree that, in theory, Sukkot is the correct starting point, "since rain on Sukkot is a sign of a curse", he ruled that we should push off the recital of masheev haruach until Shemini Azeret—which is the practice we follow today. This argument regards only the recital of masheev haruach, which acknowledges "G-d's strength" in providing rain and, in theory, applies all year. Nonetheless, we only mention such during the rainy season, and Rabbi Eliezer and Rabbi Yehoshua argue as to whether we should define this as being the time rain is due, or when we actually want the rain.

Regarding the proper time to actually pray for rain, by the saying of v'ten tal u'matar, we follow the view of Rabban Gamliel that we do not begin until the seventh day of Cheshvan "in order that the last one in Israel can arrive at the Euphrates River" (Ta'anit 10a). This is a most beautiful idea. We should actually start praying for rain right after Sukkot. However, in fulfillment of the mitzvah of aliyah leregel, many Jews travelled long distances to come to Jerusalem to celebrate the holiday. It shows a lack of sensitivity to pray for rain while these people were still travelling home. Thus, the Jewish people would wait until the last pilgrim reached home, a full 15 days after Sukkot[1].

Of course, the prayers for rain were not always answered positively. "If the 17th of Marcheshvan came and rains had not yet fallen, the individuals would fast three fasts" (Ta'anit 10a). The subsequent Mishnayot list a series of fast days to take place first on three, then another three, and finally seven Mondays and Thursdays, each one adding additional strictures to the day. But before we declare public fast days, the yechidim, leading individuals, would fast—hopefully preempting the need for a public fast.

Who exactly is a yachid? "Our rabbis taught: A person should not say 'I am a student, and am not worthy to be a yachid'; rather, all Torah scholars are yechidim". Included as yechidim are another group of Torah scholars those "who are worthy to be appointed a leader (lit., sustainer) of the community" (10b). All should strive to join this elite group, taking upon themselves extra fasting and prayer for the community at large. Yet this view does not go unchallenged. "Our rabbis taught that not all who want to make themselves a yachid can do so". When our rabbis call for an elite group to take on extra responsibilities, only those who are truly pious and learned may do so. To join in such a group when one is not absolutely worthy smacks of yuhara—religious arrogance[2].

There is a compromise view that allows one to join the yechidim, but only in a case of fasting, where "it is pain for him". Someone who wants to be excessively pious and deprive himself of some pleasure is one thing. But one may not do so if the yechidim are granted some benefit. Here, only the truly learned and master leaders are welcome. Yet, even this compromise was too much for many. After all, fasting weakens a person, making it more difficult to focus on other, often more important matters. The Talmudic discussion of this most contemporary topic ends, "a Torah scholar is not allowed to fast, because he decreases the work of heaven" (Taanit 11b).

[1] It would take even longer to travel to Bavel, yet such was not taken into account for two reasons. The 7th of Cheshvan was the date only for Jews living in Israel. Jews living in Bavel prayed for rain according to their rainy season, which only began 60 days after the fall equinox. Secondly, the obligation of aliyah leregel only applied to those Jews living in the Land of Israel. Those who lived in the Diaspora—and were thus lacking the status of a tzibbur—were exempt from this mitzvah (see Tosafot, Pesachim 3b, c.v. alyah (the tail—not to be confused with aliyah, going to Israel).

[2] I recall Rav Schachter relating to us how a prominent Rosh Yeshiva told him that when he was young and they studied the Mishne Berurah who  taught that one who is G-d-fearing should wear his tzitzit out—they were taught that such "G-d-fearing people" meant the likes of Rav Moshe Feinstein and Rav Soloveitchik; i.e., best to keep your tzitzit in. Today, however, we live in a generation where all think that they are G-d-fearing. Whether that is positive or negative, I leave for others to decide—but personally, I wear my tzitzit in.