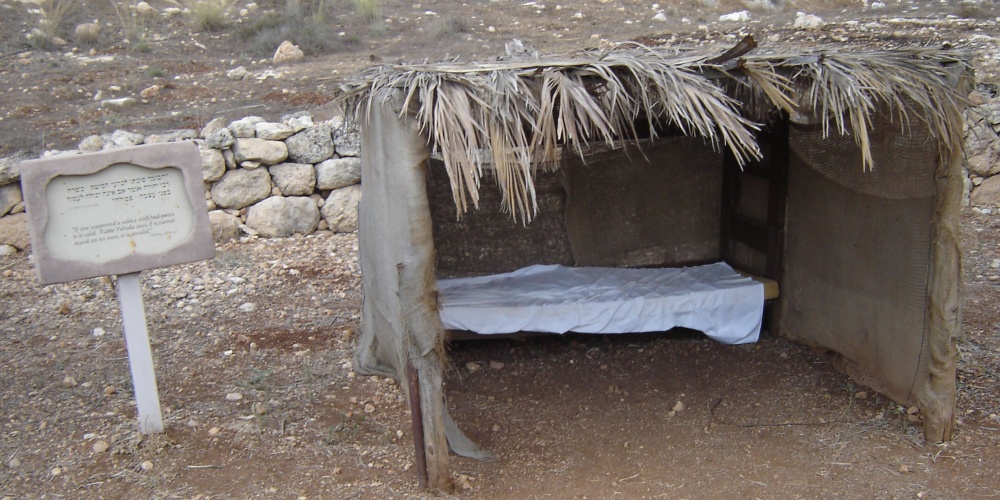 As important as classroom education may be, informal education is often more valuable. "The service of Torah is greater than the study thereof" (Brachot 7b). In a classroom setting, we can only see one facet of a person; but given a chance to spend some time with them over the course of a day, one can learn so much more[1]. As the Maharsha explains, so much that goes on in a formal educational setting that is of little practical application; but when one spends time serving scholars, one learns "halacha lema'aseh", which I believe in this context means lessons for life. And if formal education is somewhat lacking, how much more so is book knowledge, in which there is no interaction at all with a living being? Thus, although this method is no longer fully feasible, our tradition is meant to be an oral one, passed down from one living being to another.

Great teachers surround themselves with others of similar caliber, and are able to create an atmosphere that has positive influence on all around them. "More pleasant is the table talk of the servants of the patriarchs than the Torah of their children" (see Rashi Breisheet 24:42). While Jewish law is important, the biblical narrative is even more so, teaching not only what to do in any given circumstance[2] but providing guidance on how to lead our lives in all circumstances. Yet outside of the patriarchal servants, we hear little from servants in general, and even less that is worthy of study. That is, with the exception of Tebbi, the non-Jewish slave of Rabban Gamliel, the Nassi of the Sanhedrin and the leader of the Jewish people in the aftermath of the destruction of the Temple.

The second chapter of Masechet Sukkah details the mitzvah to dwell in a sukkah, a key component of which requires that one sleep there[3]. The opening Mishnah (Sukkah 20b) records a debate as to whether one may sleep underneath a bed and thus, not directly under the s'chach. Rav Shimon brings proof that one may not do so from the fact that Tebbi would sleep under a bed in the sukkah. "Rabban Gamliel said to them, 'Look at Tebbi, my servant, who is a Torah scholar and knows that servants are exempt from [dwelling in a] sukkah; so therefore, he sleeps under a bed, and according to our ways, we learn that one who sleeps under a bed does not fulfill his obligation'".

The above story illustrates not only Tebbi's knowledge of Jewish law but his great piety. The Jerusalem Talmud (Eiruvin 10:1) notes that Tebbi wore tefillin, and the rabbis did not protest. Tosafot (20a s.v.Hayashen) quotes the Jerusalem Talmud that there were many people in Rabban Gamliel's sukkah--not surprising, as there is a mitzvah to visit one's teacher on Sukkot--so Tebbi gave up his bed to those who were actually obligated to sleep in the sukkah. While he loved volunteering to do mitzvoth, he understood that those obligated in such must come first. And while he could have gone to sleep in another sukkah, he did not want to miss out on conversation of the Sages -"even the idle talk of our sages requires study" (ibid 21b). This idea is expressed in the halacha that one who is travelling to visit his teacher on Sukkot is exempt from the mitzvah (ibid 27b).

The Talmud relates that when Tebbi died, Rabban Gamliel observed the rites of mourning. When questioned by his students[4]asking,"'Did you not teach us that one does not receive condolences for slaves?' he said to them, 'Tebbi, my slave, is not like other slaves; kosher is he'" (Brachot 16b).

There is so much to learn, but there are so many ways and so many people who offer so many valuable teaching moments.

[1] Rabbi Soloveitchik would often lament that while he was a most successful teacher intellectually, he felt he was unable to hand over the deep religious yearning that he had acquired from his parents--something that is most difficult to give over in any classroom setting.  It is worth noting how those who knew the Rav from Boston, where he lived, had a very different perspective on this towering giant than those who only knew him from the classroom in New York.

[2] While Jewish law reflects moral ideas and ideals, the richness of the Biblical narrative provides greater opportunities for moral development and the foundation upon which the law is based. It is no coincidence that the Torah begins with stories of sefer Breisheet.

[3] While one is allowed to eat snacks outside of a sukkah, one may not even take a nap outside of the sukkah (Sukkah 26a). The reason many do not sleep in a sukkah today may be because many of our climates are unsuitable for sleeping in the sukkah--and one need not endure discomfort to dwell in the sukkah. The Rama (Orach Chaim 639:2), however, gives a startling explanation; since women are technically exempt from dwelling in a sukkah, and since husband and wife should sleep in the same room, the husband is allowed to forego the sukkah in order to be with his wife.

[4] Contrary to what some may believe, Judaism thrives when students question their teachers.