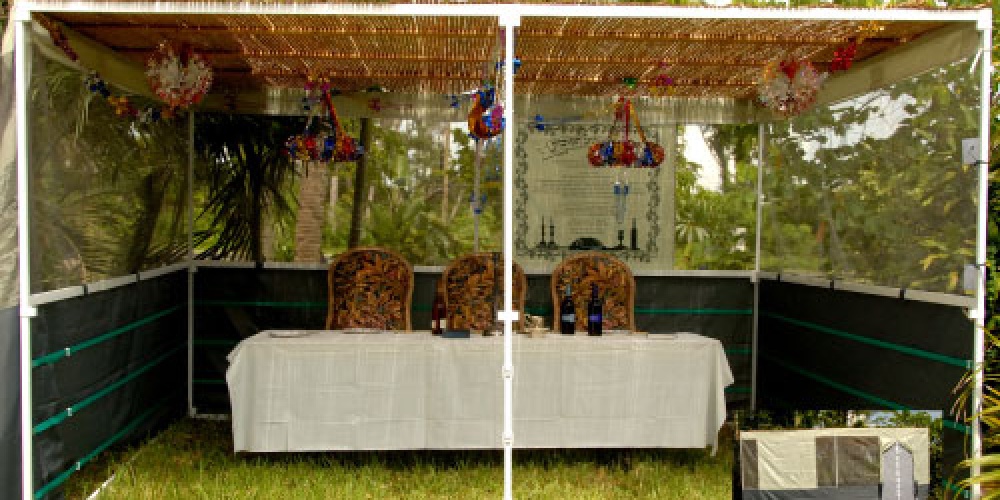 "For G-d is bringing you to a good land...a land of wheat, barley, grapes, figs, pomegranates; a land of olive oil and date honey" (Devarim 8:7-8). This verse not only describes the bounty of the land of Israel, but reflects many aspects of Jewish law, from that of tumah and taharah, the prohibition of a nazir drinking wine, carrying on Shabbat, the definition of a vessel, the measure of forbidden foods, and the point at which one has eaten enough on Yom Kippur that one can no longer be considered to be afflicting one's soul[1].

As the link between each of the above-noted laws and each particular species is not spelled out in the Biblical verses, the Gemara says that they derive from a tradition received by Moshe at Sinai. "Measures, interpositions[2], and partitions are laws given to Moses at Sinai" (Sukkah 5b), with the verse serving as the mechanism by which we can link the oral tradition and the written text. In this particular context, as the Torah describes the wonderful land G-d has given the Jewish people, our rabbis were teaching us to use those same blessings in the observance of Jewish law.

It is the laws of mechitzot, partitions, that have great relevance regarding sukkot. As one learns the first chapter of the tractate, we are introduced to a series of laws regarding the walls that enable one to build a sukkah with practically no materials. We learn of the dofen akumah, the crooked wall, that allows up to four amot (six feet) of an overhang to be considered an extension of the vertical wall below, as opposed to non-kosher s'chach. One could theoretically have a dofen akumah on all four sides of a sukkah, with an area in the middle of seven tefachim, handbreadths by seven handbreadths (about 21 inches) of kosher s'chach being enough for a kosher sukkah.

One does not even need to fill that area of seven by seven tefachim with s'chach. One may leave an area up to three tefachim empty between each piece of s'chach. This is based on the law of lavud, that considers all items less than three tefachim apart to be joined together. Thus, one may have air space in one's s'chach up to three tefachim[3], and the walls of the sukkah are valid--even if they only reach to within three tefachim (about 10 inches) from the ground.

At least according to some opinions (see Sukkah 4b), one need not worry about building any walls for the sukkah. Instead, one can place four poles on the corners of one's roof and rely on the principle of gud asik mechitza, the wall from below is considered to extend upwards. The Gemara has a further debate as to whether this lenient view might also apply to the middle of a roof, quoting Rav Yaakov's view that one may put four poles in the ground (which the Gemara equates to the middle of the roof) and rely on the ground below to serve as the walls above.

Using the law of lavud, all would agree that a series of poles, wherever they may be placed, that are within three tefachim of each other would constitute valid walls.

What the Gemara does not explain (perhaps speculate would be a better term) is what the meaning and message behind these laws might be [4]. As it relates to the notion of a sukkah[5], perhaps these laws reflect the Divine protection of the Jewish people. One of the basic teachings of our faith is that "one may not rely on miracles"[6]. It is up to man to make whatever efforts he can. We never know how or when G-d may intervene; thus, we must act as if, k'vayachol, there is no G-d. At the same time, we must never lose sight of the fact that without G-d's help, our efforts would be for naught. Perhaps this is reflected by the sukkah--we have many ways to build it. Sometimes it requires less work, other times more--but ultimately, that matters little. No matter our efforts, it is G-d who protects us.

[1] To expand upon two of the seven examples: "pomegranate" teaches that a hole the size of such renders a vessel unfit for use and no longer subject to the laws of purity; "olive" teaches that the prohibitions of forbidden foods are violated when one eats an amount of food the size of an olive.

[2] These laws of chatzizah have great relevance today in the use of a mikvah, where there must be no barrier between the water and that which is being immersed. The exact definition of a barrier is defined by the oral tradition.

[3] While air space, per se, would not invalidate a sukkah, one must still ensure that the s'chach provide more shade than sun.

[4] I recall Rav Schachter mentioning in the name of Rav Soloveitchik the view of some scholars that wood was scarce in the land of Israel, and the rabbis had to devise ways to build a sukkah using very few resources. While this may be historically true (can someone enlighten us?), it only explains the impetus for the rabbis to discover and bring to light these laws--but does not explain the mechanism of such laws. It is, the Rav noted, akin to explaining the invention of nuclear weapons. To say that such a device was needed to end World War II might very well be true, but only explains what the historical reasons were that caused scientists to search for and find an effective method to end the war.

[5] The laws of dofen akumah, lavud, and gud asik mechitza apply in all areas of Jewish law, and one would need to search for layers of meaning for the various applications of these laws.

[6] The Gemara (Pesachim 64b) quotes a dispute between Abaye and Rava as to whether one could rely on the Temple gates closing miraculously on their own to help control the crowds on erev Pesach. Yet the commentaries explain that even Abaye, who relies on such a miracle, would say so only in regard to the Temple, where miracles abounded. Alternately and very powerfully, they explain that when the Jewish people come together as a community, we may rely on miracles. (Sadly, it seems that it will take a miracle for the entire community to come together.)