Some Impressions of South African Jewry 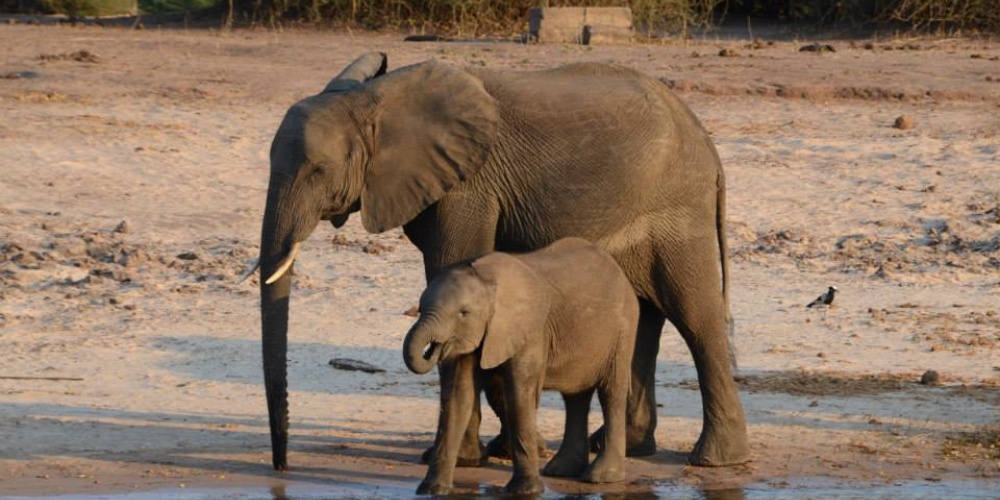 Having just returned from the Torah in Motion African Safari, I would like to share some impressions of the Jewish community in South Africa. While it is lacking in scientific rigour, and although I am a typical victim of  "visitor's bias", where one is oblivious to much of the internal workings of a community, I hope you will find some value to these impressions.  (I hope to write about our encounter with the amazing natural world G-d has created in a future post--in the interim, you can view some pictures of the trip here.)

I have long known that the South African community is well organized, highly affiliated and a source of immigration to Jewish communities around the world. My in-laws left apartheid South Africa in 1976, when my wife, Ilana, was a young child--giving up the many privileges and wonderful life style it afforded--provided you were white. A community that once numbered over 120,000 today numbers less than 70,000.

Yet the community is, by all appearances, vibrant both spiritually and physically--South African Jewry can boast, by a wide margin, the highest percentage of children attending Day Schools anywhere in the Diaspora. One notices packed shuls, thriving youth groups, shiurimgalore, lots of (good quality) kosher restaurants and a relatively high standard of living. Emigration has slowed, and many are even returning.

We spent one Shabbat in Capetown and one in Johannesburg (not to mention one in a game reserve). Friday night, we attended what one might call classical South African shuls (Marais Road Shul and Sydenham Highlands North Congregation) and they were packed--each with about 500 people. In what is to my mind a stroke of genius, the main Shabbat service in South Africa is on Friday night, led by a chazzan and choir and including a derasha by the rabbi--all in about one hour.

Our tour guide in Capetown proudly told me that he is Orthodox. He does not, he admitted, keep kosher or Shabbat, but he and his children had their bar mitzvahs in an Orthodox shul, he was married in one, and he will be buried in keeping with Orthodox tradition. While many here scoff at this, I find this inspiring--an Orthodoxy where truly all are made to feel welcome.

Most beautiful was how the davening ended, with the many young children in attendance invited up to the bimah to receive the traditional Friday night blessing--sung most beautifully by the rabbi. And on Shabbat mevarchim, davening was followed by an elaborate outdoor (it is, after all, winter in South Africa) kiddush.

When my in-laws left South Africa, they were one of the very few shomer Shabbat families. Today, there are thousands--and not surprisingly, upwards of 90% are ba'alei Teshuva. Shabbat morning we davened at the Mizrachi minyan (sans chazzan and choir), which had similar crowds to those of Friday night, populated by people who are observant. After bracha (the South African name for kiddush), I had the privilege of giving a shiur- one of five simultaneous ones that are given every Shabbat. Over 50 people attend one of the three daily daf yomi shiurim.

The Chareidi community has also grown by leaps and bounds, led by the pioneers of Ohr Sameyach. While I only davened there on a Friday morning, the crowd and a quick perusal of their bulletin board attested to the strength of the community.

One cannot travel in South Africa and not notice the awe in which Nelson Mandela is held. When one considers the success rate of fundamental political changes in the rest of the world, this is most deserved. Whereas reasonable people expected a bloodbath, through his efforts there has been a slow but definite move to a functioning (and most importantly, peaceful) democracy. This is most remarkable and a great tribute to Mandela. There are still many issues to resolve and great vigilance is required to avoid future chaos--as one long-time resident told me, South Africa is simultaneously a first- and third-world country--but progress is being made.

It was quite fascinating to hear the rabbi in Capetown introduce kabbalat Shabbat by noting how we begin with Lechu Neranena, Psalm 95, corresponding to the recent birthday of Nelson Mandela. With a former (non-Jewish) cabinet minister as the guest speaker for that Friday night, many of the tunes had an African flavor.

A further sign of a strong Jewish community is the fact that much of the rabbinical leadership, especially the younger ones and including the Chief Rabbi, are native South Africans. Those who are not are, by and large, Lubavitchers who heeded the call of the Rebbe when he advised the Jewish community to stay put and sent shluchim there. Most of these rabbis serve in non-Chabad shuls, including the two we attended on Friday night.

Of course, all is not rosy. As mentioned, a visitor tends to see only the positive, oblivious to the fissures, debates, and strains facing a community. I was assured that here, too, there are political games (I guess that, too, is--sadly--a sign of a confident community). One cannot help but notice how people in the Johannesburg Jewish community live. Homes are fully surrounded-save for the metal gate to allow entrance-by six- to eight-foot walls topped with barbed wire and/or electric fences. In further proof that one can adjust to almost anything, people seem unfazed by this, and have long mastered the system to best protect themselves. This has been aided by a private security force that the Jewish community has hired, and all are more or less forced to contribute to its functioning.

With so many "ex-pat" South Africans, there are few, if any, families where all the children and grandchildren remain. While many go to Israel, many do not. The exodus has not only separated families, it has put a financial burden on what was once perhaps the wealthiest Jewish community in the world.

It is when one travels that one can experience the beauty of being part of the Jewish people. That we can feel at home in communities around the world--and have an immediate connection with fellow Jews anywhere we go--is most inspiring. While we are the fortunate generation that is witnessing the growing centrality of Israel to all things Jewish, we are a people that is spread to the four corners of the globe. Despite our distances and differences, we share so much in common. May that unity be our focus as we take our part in the historical mission of the Jewish people.