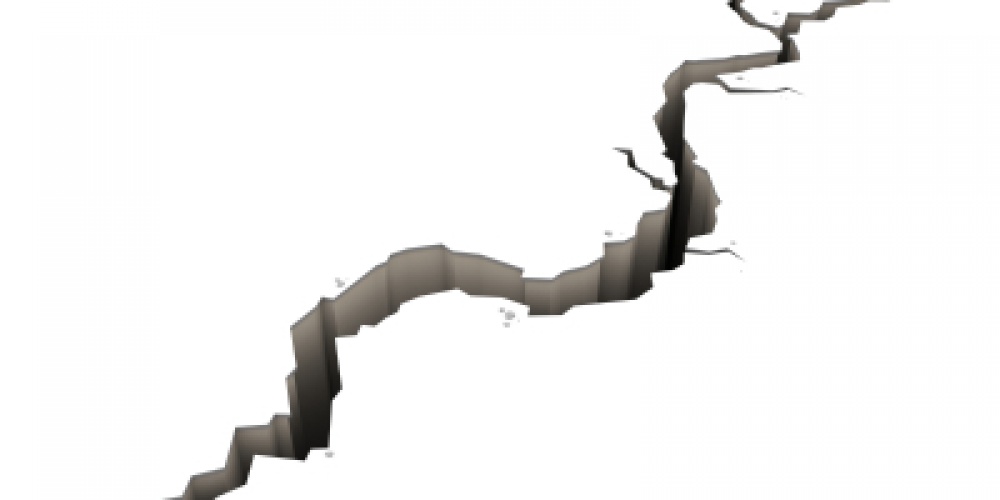 “And Haman said to King Achashverosh: There is a certain nation scattered and divided amongst the nations” (3:8). Haman was well aware of the Achilles heel of the Jewish nation, the divisiveness that so often characterizes our community. As a small nation, lacking (at that time) a homeland, such unity is much more crucial for our survival than for that of other nations. When we are divided, we are weak; and when we are weak, we are vulnerable. Haman could thus request that, “if it pleases the king, let it be written to destroy them”.

Purim celebrates the coming together of the Jewish people (sadly, it often takes dire threats to our survival to bring us together) first in prayer, fasting and repentance—“Go and gather all the Jews, and fast for me” (4:16)—and then in celebration—“and he [Mordechai] sent letter letters to all the Jews...near and far...to observe them as days of feasting and joy, for sending gifts to ones another and gifts to the poor” (9:20,22). If our near-destruction was rooted in disunity, our celebration is to be rooted in the joining together of all Jews, especially rich and poor. If we fail to live up to the goals of Purim, we come face to face with Tisha B’Av, the day we suffer the consequences of our disunity. This link is underscored by the custom of interspersing the cheerful tune of the Megillah with the melancholy one of Eicha throughout the reading of the Megillah.

The Megillah, in great detail, lays out the development of the holiday of Purim, culminating with “the Jews ordained, and took upon them, and upon their seed, and upon all such as joined themselves unto them, so as it should not fail, that they would keep these two days according to the writing thereof, and according to the appointed time thereof, every year” (9:27). The simple reading to the Megillah is that Purim was ordained as a universal two-day festival, to be celebrated by Jews everywhere on the 14th and 15th of Adar.

Why, on a holiday that celebrates unity, would we have distinct days for celebration? While we may add an extra day of Yom Tov in the diaspora, it is an extra, not a separate, day. Even more striking is the fact that it is specifically Jerusalem that celebrates on the morrow. Based on the events in the Megillah, the 15h should be a separate holiday only for those residing in Shushan (where, due to additional fighting, the people were unable to celebrate until the 15th of Adar). Extending such treatment to all walled cities that existed at the time of Purim would have been strange, but at least rooted in historical reality. But Jerusalem! It had little to do with the events of Purim, and was an unwalled city at the time of the Purim story. Yet in order to give honour to the land of Israel, the Rabbis decreed that all those cities walled from the time of Joshua would celebrate Purim on the 15th of Adar.

Apparently the Rabbis wanted to move the focus of Purim away from Persia and towards Jerusalem. Salvation in exile meant little to our Sages. Such salvation is transient in nature. When the story ended, “they were still slaves to Achashverosh”. It is only when salvation occurs in the land of Israel, the permanent dwelling place of the Jewish people, that we can sing the praises of Hallel.

Yet even more so, Purim acknowledges the centrality of Jerusalem. Almost all cities in Israel celebrate on the 14th; it is specifically Jerusalem that celebrates a day later.

If Purim is the holiday of Jewish unity, then it must be centered around Jerusalem, “the city that joins us together” (see Psalm 122). Jerusalem is the capital city of the Jewish people, uniting all Jews in prayer, hope and yearning for peace.

Our Sages saw the enduring legacy of Purim as a reaffirmation of the Sinaitic covenant. “From Zion shall come forth Torah, and the word of G-d from Jerusalem”. It is Torah that must unite all Jews, past, present, and future. In Shushan, very little changed because of Purim. An evil decree was averted and the Jews continued paying taxes (Esther10:1). Yet ultimately, Purim was the first seed in the return to Zion, in rebuilding the second Temple, and in the development of the Oral Law. Purim may have happened in Persia, but it endures because of Jerusalem.