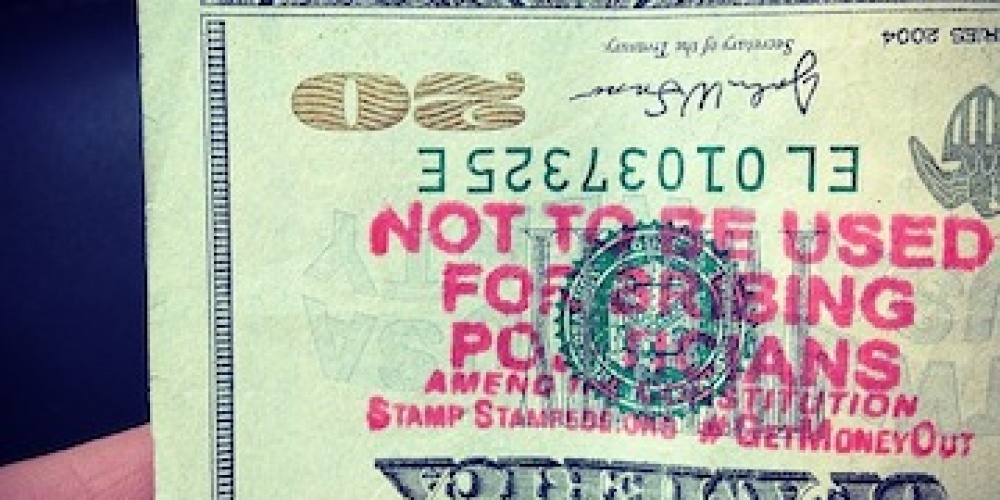 In a recent highly publicized murder trial in Toronto, the jury was not told that the accused – who acted as his own lawyer - had recently been convicted of murder in a prior case (and has another murder trial pending). This is a common practice in the legal systems of the West, where it is felt that such knowledge will bias the judgment of the jury, depriving the accused of a fair trial.

By being exposed to past misdeeds of the one who stands before us, we are more likely to fall victim to the confirmation bias, where we interpret data in light of our preconceived notions. When we like someone, we interpret their actions most positively, but those who dislike the person may interpret those exact same actions in a negative fashion. We are more likely to issue a guilty verdict knowing that the accused had committed this same crime in the past. And that could be very unfair.

Yet at the same time, it is precisely because we know about the person’s past that we are more likely to assess the present more correctly. Our past actions are a good indicator of our future actions. The fact that someone has murdered before does make it more likely that he or she may have murdered again. By leaving out that information, we are more likely to render a verdict of not guilty. And that could be very unfair[1].

The tension of how much credence we should give to the past in evaluating the present is reflected in a letter of reference sent by Rav Yosef to Rav Nachman (Shevuot 30a). The letter stated that “Ullah, our friend and colleague in Torah and mitzvoth,” had a case before thee. Rav Nachman, clearly perturbed by the letter[2], does not bother to answer Rav Yosef, but rather “says”—to no one in particular—“Why did he send it to me? That I should favour him [Ullah]?”

Rav Nachman then realized that perhaps no favouritism was implied; rather, Rav Yosef was instructing him regarding courtroom procedure. Namely, that a case involving a Torah scholar should be given precedence in the court’s schedule and be heard first, even if other cases were scheduled earlier. While the Torah insists that court cases be heard expeditiously – a message the Torah records immediately prior to Divine revelation at Sinai – some form of delay is inevitable. And if someone is to be delayed, it should not be a Torah scholar[3], who presumably will use his time in a most constructive way.

Tosafot (s.v. lemishrei) points out that such precedence can only be given if the two cases arrive in the court’s docket at the same time; but if the case of the Torah scholar comes to the court’s attention after the case of the commoner, even if that case has yet to be heard, the Torah scholar must wait his turn. To do otherwise, Tosafot explains, would be a violation of the verse, “you shall hear the small and the big alike” (Devarim 1:17), which the Gemara (Sanhedrin 8a) interprets to mean, “A case of one prutah, the smallest of coins, should be as dear to us as the case of one hundred maneh" (worth many thousands of times the value of a pruta). The Gemara explains that there is no need for a special verse to teach that a case of a penny must be judged with the same seriousness as that of thousands of dollars; that is obvious and needs no further evidence. Rather, the verse teaches that it is forbidden to push aside a small case involving a pruta, for a case of a hundred maneh, but the court must hear the cases in the order in which they came.

Tosafot extends this teaching to a case involving “big” and “less big” people[4], such that one may not let a Torah scholar jump the queue and have his case heard first. Only if the cases arrive at the same time should we allow the Torah scholar to have his case heard first. While this sounds very egalitarian, it is hard to imagine that Rav Yosef’s letter was written for the presumably rare times when two cases, one involving a Torah scholar and one not, came before a court at the same time.

Rav Yosef seems to be urging that Torah scholars be treated with special care in all circumstances and at all times. This understanding is bolstered when we examine the immediately preceding Talmudic passage, where Rav Yosef urged, “Those who are our partners in Torah and mitzvoth—try to judge them favourably”.

Thus, Tosafot offers a second explanation of the letter: Rav Yosef was sending a message that we should always give precedence to a Torah scholar and let him jump the queue, even if his case comes to the court’s attention later. This is an expression of kavod haTorah, the honour due to Torah. The Talmudic teaching about “big” and “small” would prohibit only pushing aside a case of a few dollars for a case of many thousands. Of course, if the other case is already in session, all would agree that one could not interrupt that case to hear another – even involving the greatest and most pious rabbi of the generation[5].

The Gemara then records Rav Nachman himself offering a second approach to Rav Yosef’s letter: that the deference given to Torah scholars refers to a case where the evidence is unclear and the judge must use his judgment in deciding what to do [6]. It is in such a case that Rav Yosef was instructing Rav Nachman that one should err on the side of the Torah scholar. We do not enter court with a blank slate and one may assume that, lacking evidence to the contrary, the pious scholar is likely correct.

[1] It is worth noting that a beit din does not operate with a jury of one’s peers. The “jury” and judges are one and the same—and it is these trained and pious scholars who do the cross examinations and render the verdict. Perhaps Rav Yosef would never have written such a letter to a jury of commoners. For the exacting standards demanded of judges and jury, see Rambam, Hilchot Sanhedrin, chapter 2.

[2] Tellingly, the Gemara does not record the actual contents of the letter; as far as Rav Nachman was concerned, such was irrelevant. The fact that Rav Yosef would send him such a letter extolling the virtues of one who would come before him for judgment was reason enough to express his frustration–with the actual contents not worthy of being read.

[3] As is clear from Rav Yosef’s letter, one must be ‘a colleague’ in both Torah i.e. study, and mitzvoth. By definition, one can be a Torah scholar only if one is meticulous in observance of mitzvoth. One who knows much Torah but does not observe may be a wonderful scholar, but no special honour is be shown to such a person.

[4] Rav Soloveitchik in Halachic Man (JPS, Philadelphia, 1983, page 98) tells the story how of how a poor shoemaker and a wealthy, prominent member of the community in Brisk died on the same day. Though the poor man had died first, the chevra kadisha, “who had received a handsome sum from the heirs of the rich man, decided to attend to him first”. Rav Hayyim Soloveitchik, upon hearing this, ordered the chevra kadisha to bury the shoemaker first – yet they refused to follow Rav Hayyim’s orders. Rav Hayyim then personally went to the home of the deceased “and chased all the attendants outside” literally forcing them to bury the poor man first. As the Rav notes, “Rav Hayyim’s enemies multiplied and increased”. The Rav uses this story as an example of the great integrity of his grandfather—the Ish Halacha—who feared no one in his pursuit of justice. It is not coincidental that hearing cases in order regardless of their monetary value is in the same verse as the prohibition of a judge to fear man (Devarim 1:17).

[5] This idea is reflected in a responsa of Rav Moshe Feinstein (Chosen Mishpat 2, #73:2) where he rules that in determining to whom one should allocate scarce medical resources, one may never remove treatment from A and treat B – even though had they come at the same time, B should have received priority.

[6] This is the explanation of Rashi. However, Rabbeinu Tam, quoted in Tosafot (s.v. ee nami) argues that when there is no clear evidence the judges can give to money to whom they please! Rav Yosef, Tosafot explains, wanted to let Rav Nachman know that Ullah was a fine Torah scholar and would be a worthy recipient of the judge's largesse should there be no clear evidence in the case at hand.