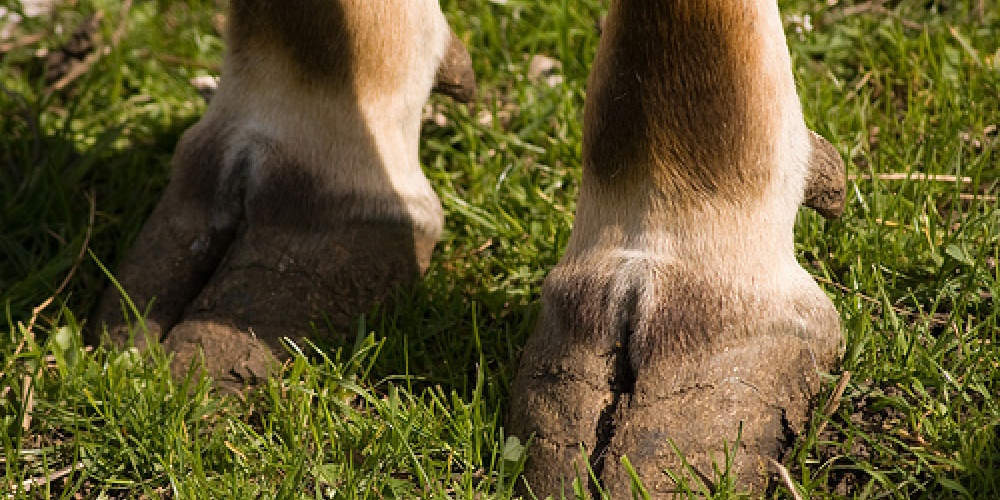 In Jewish law, it is the middle that is most important. We surround the sefer Torah with gabbaim on either side, and ideally we place the bimah in the middle of the shul. A Torah scholar, who as a living sefer Torah is worthy of more respect than the Torah itself[1], is to accompanied by escorts on either side.

It is thus sefer Vayikra which is the central book of the Chumash, both literally and figuratively. Perhaps surprising to some, despite (or perhaps because of) its brevity[2], it contains more of the mitzvoth that any other. It contains the central, overarching mitzva of the entire Torah, kedoshim teheyu (see Rashi 19:2) and its most important verse, "love your neighbour as yourself" as we fulfill G-d's mandate to the Jewish people to "become a kingdom of priests and a holy nation". How one attains kedusha is the subject of the Torah in general and sefer Vayikra specifically.

Kedusha is often understood as distinctiveness, a view summed up by Rashi who explains the mandate of kedoshim teheyu as one commanding that we "separate yourself from sexual immorality and from sin, for wherever you find a fence [to protect against] sexual immorality, you find holiness" (ibid). This idea is similarly reflected in the Rambam's codification of Jewish law, where his Sefer Kedusha includes hilchot issurei biah, the laws of forbidden relations. They also include hilchot maachalot assurot (and hilchot shechita), the laws of forbidden foods, which take up a large part of this week's parsha. These laws may seem out of place coming on the heels of the elaborate details of the sacrifices, the dedication of the Mishkan, and the tragic deaths of Nadav and Avihu.

There is no greater innovation of Judaism than the teaching that man and G-d are partners in creation. We are created in G-d's image and are given an unfinished world - physically and morally - that we are to "conquer". As important as korbanot may have been in the ancient world, and as much of a central motif as they are in our tradition, holiness is equally, if not more so, attained by how and what we eat. Kashrut and korbanot are flip sides of the same coin. They help us imbue the physical world that we inhabit with holiness, feeding the body and the soul. Food is so central to life and whenever, wherever, and whatever we eat we must be cognizant of how our bodies can feed our souls, of how food helps us grow as people. The temporal and eternal join together in the quest to imbue all of creation with holiness.

One aspect of this can be seen in the two requirements for a kosher animal; split hooves and chewing of its cud. The hoof of an animal protects its foot as it strikes the ground. This is crucial when running from predators, and hooved animals are fast animals. A split hoof allows the animal to walk easily on both hard and soft surfaces, to travel where it wants. Hooves allow for quick but directionless movement, to get away but not to go anywhere. A kosher animal needs the ability to easily traverse all terrains. Judaism has survived throughout the ages due to its ability to adapt and thrive in all environments. We are often pulled in "split" directions, and have to analyze which direction is best for us in this particular situation.

Making decisions is an ongoing process and past decisions must be reviewed and analyzed in light of changing circumstances. The same "food" is gone over time and time again, giving constant nourishment. Year in and year out, we "chew" on the same words of Torah, gaining new insights.

This idea is reflected in another "middle". "Moshe inquired and inquired, darosh, darash" (10:16). Most Chumashim note that the word darash, to inquire and seek out, a word used twice in succession, is the middle word of the Torah. The central message of the Torah is that we must always be inquiring as we search how to imbue our lives with holiness. Shabbat Shalom!

[2] Sefer Vayikra contains only two narratives, with the rest of the sefer containing mitzva after mitzva, and those tend to be terse commands.