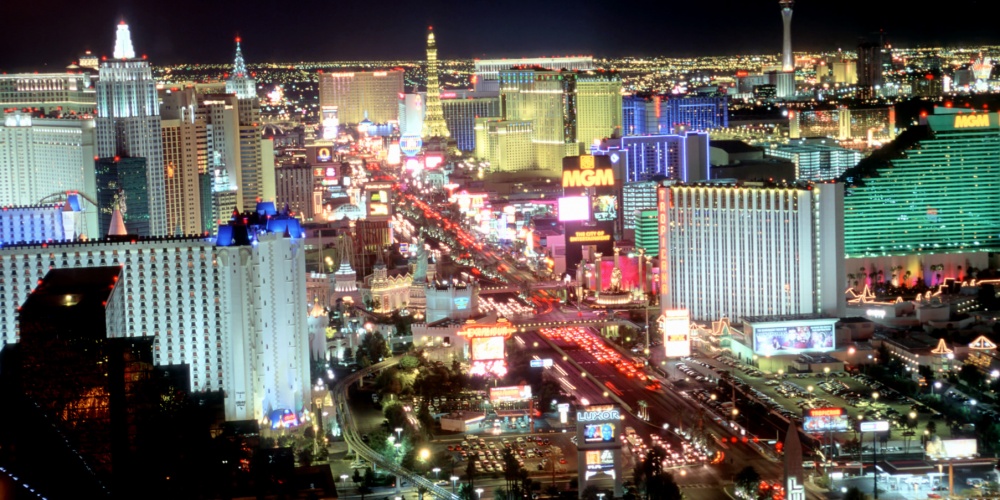 "Rav Helbo said: The wine of Perugitha and the water of Diomsith cut off the Ten Tribes from Israel" (Shabbat 147b). As Rashi explains, Perugitha was the name of a country that produced great wine, and while he does not explicitly say so, Diomsith had wonderful bathhouses. Rashi goes on to explain that the ten tribes spent their time seeking pleasure, thereby neglecting Torah. This caused them, to use a modern term, "go off the derech", both figuratively and literally.

While the Tanach clearly depicts the loss of the ten tribes as a result of the Assyrian conquest of Israel, and the Talmud debates whether the tribes will return in the future (Sanhedrin 110b), Rav Helbo focuses on the spiritual decline and loss of these people. Those whose primary focus is pleasure from this world are unlikely to be able to continue the chain of Jewish history, which too often requires sacrifice and even suffering. Judaism distinguishes between happiness--something that is most worthy, and a religious imperative--and pleasure, something that can carry great risks. While pleasure is a component of happiness, it is best when it is a byproduct of such.

The Maharsha sees a hint of the correlation between excessive pleasure and exile in the words of Amos:   "[they] that drink wine in bowls, and anoint themselves with the chief ointments; but they are not grieved for the hurt of Joseph. Therefore, they shall go into exile at the head of them that go into exile" (Amos 6:6-7).

The Talmud goes on to relate how Rav Elazar ben Arach--who Rav Yochanan ben Zackai declared to be the best of his students (Avot 2:12)--went there  (it is not clear if that was to Perugitha or Diomsith; maybe they were next to each other) and ended up staying for an extended period. Often, what begins as short move to, say, make some money ends up being a stay of a more permanent nature.

The Talmud notes that he forgot his learning--too much pleasure will do that for you. He eventually returned to the company of his rabbinic colleagues and "got up to read"--presumably, they gave him an aliyah to the Torah, which in those days meant reading from the Torah itself. Instead of reading Hachodesh hazeh lachem, the command to set up our calendar with Nissan as its first month, he read, Hachresh hayah libam, their hearts were deaf.

Once again, the critique of the Talmud is both subtle yet biting and sharp. While the mistakes are easy to make--for someone just learning to read, confusing, for example, a beit and a kaf, which do look almost identical--the message is so profound I must assume this is a teaching which is meant more metaphorically than literally.

Hachodesh hazeh (a reading we will do this Shabbat as the maftir for Parshat Hachodesh) is the first mitzvah given to the Jewish people and serves as the introduction to the laws of Pesach and the Exodus itself. It teaches the idea of sanctification of time. Rather than spend his time in the beit midrash, and take his place amongst the greats of Jewish history, Rav Elazar ben Arach frittered it away in the bathhouses, followed by an evening at the bar. His heart was deaf to the call and drama of Jewish history.

How sad that such a promising scholar could sink so low and embarrass himself this way! The rabbis had pity on him, and their prayers for his "recovery" were answered. The Talmud concludes the discussion with the teaching of Rav Nehorai that we "must [if need be] exile ourselves to a place of Torah," underscoring the original error of Rav Elazar ben Arach.

Though providing no evidence, the Talmud quotes a view that the name of author of this teaching was not Rav Nehorai, but Rav Elazar ben Arach; "and why do they call him Rav Nehorai? Because he illuminates the eyes of the Sages in Jewish law". Not willing to give up on Rav Elazar, who is described by his teacher as "an overflowing spring [of Torah]", the Talmud leaves us with the idea that Rav Elazar realized the error of his ways. Yet it appears that he never did fulfill his enormous potential, there being few Talmudic teachings quoted in his name.