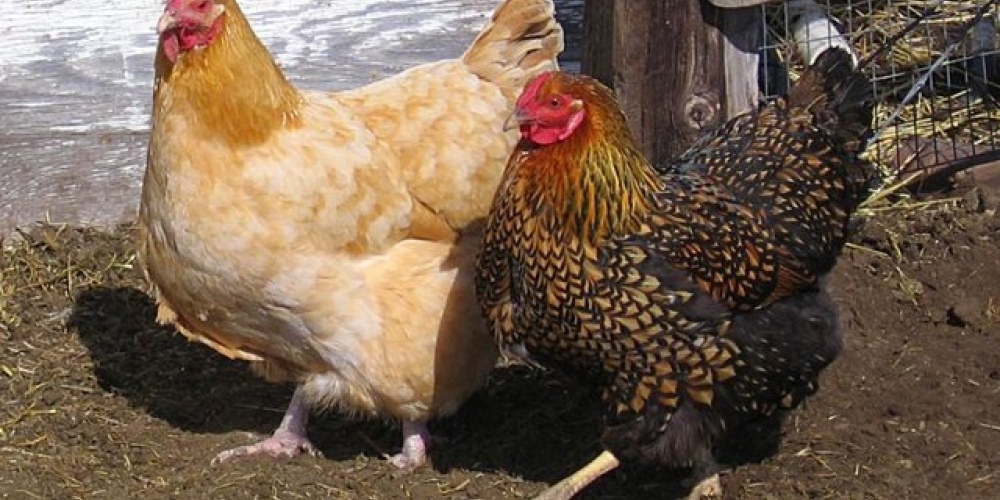 When one studies Talmud, it is easy to forget that Sages quoted on the same page may actually have lived hundreds of years and hundreds of miles apart. A question posed by a third-century scholar in Israel might be answered by a fifth-century scholar in Babylonia. As is to be expected, these two great centers of Torah study developed in slightly different ways; there was even healthy competition between the two.

"Rav Chiya bar Abba and Rav Ashi were sitting in front of Rav Yochanan, and Rav Yochanan was sitting and dozing" (the Talmud is so beautifully human!). These three great Israeli sages (Rav Yochanan may have been dozing, but as we will soon see, he was also listening to the words of Torah) were discussing certain differences between Bavel and Israel. "Rav Chiya said to Rav Ashi: 'Because of what are the fowl of Bavel fat?...Because of what are the holidays in Bavel joyous?...Because of what are Torah scholars in Bavel distinguished [with nice clothes]?'" Apparently the fowl in the land of Israel was lean, the holidays less than joyous, and Torah scholars dressed like everyone else.

You think the fowl of Bavel are fat? Rav Ashi answered Rav Chiyya, "Go to the Gaza desert, and I'll show you even fatter ones." The reason that the holidays are more joyous in Bavel "is because they [Babylonian Jews] are poor". Their eating and drinking on Yom Tov was in marked contrast to the rest of the year. Thankfully, it is hard for most of us to appreciate this response.

As for their distinguished clothing, Rav Ashi responded, "it is because they are not Torah scholars".  As their scholarship was somewhat lacking (at least as compared to their colleagues in Israel), they wore clothes that would make them look important, helping them to gain the respect that they lacked (Rashi).

Despite having just been told of their impoverished state, Rav Ashi teaches that, somehow, they found the money to buy important-looking and presumably expensive clothing. The Talmudic rabbis were experts at subtle critique.

The story does not end here. The Talmud records that Rav Yochanan awoke and chided his students for their response. So, "tell us why," the students responded.

Rav Yochanan proceeded to provide very different answers. The fowl in Bavel are fat "because they were not exiled". As far as Yomim Tovim, "Your new moons and your holiday My soul hates, they are a burden for Me" (Isaiah 1:14). Due to sins, specifically those of social injustice, G-d no longer wanted our holidays--causing them to be less joyous in the land of Israel. They were times of increased persecution and an increased burden for G-d as, "they bother Me to decide which evil decree I shall bring upon them".

As for the fancy clothes of the rabbinic elite, Rav Yochanan noted that, "In my own town, my name [is sufficient]; away from home, my dress".  One dresses differently when at home than when one is a guest, something that goes a long way to explain why, in Israel, many Torah scholars dress most informally.

Here, too, the answers are connected. On the one hand, we sinned and (along with the fowl) were driven from the land--the verse above being from the Haftarah of the week before Tisha B'Av--yet, at the same time, we are strangers in our exiled land.

Rav Yochanan, the foremost Palestinian Amora, remained in Israel with no Temple, no autonomy, and fewer and fewer people, even as many of his colleagues found themselves in Bavel. Yet even in his sleep, he understood that it is only in the Land of Israel that the Jewish people are at home.