Shabbat 140b: Don't Eat Your Vegetables 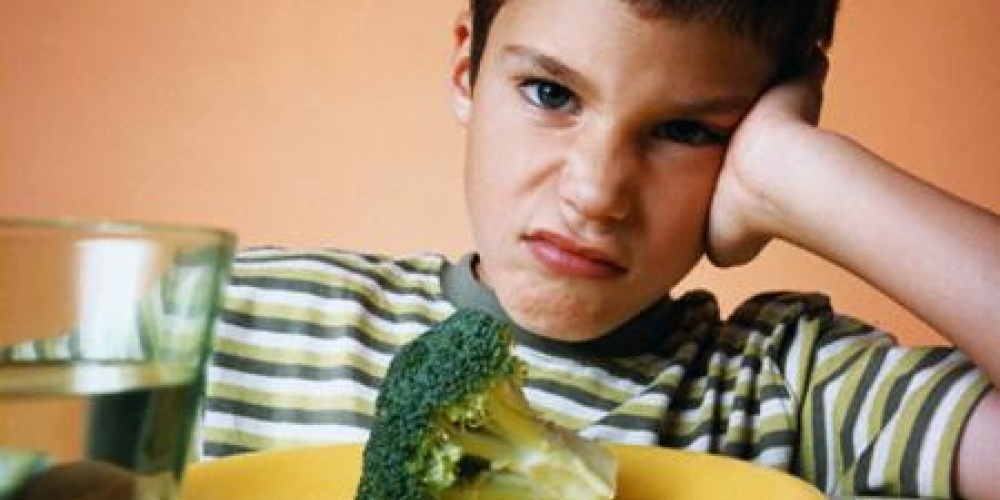 The next time your mother tells you to eat your vegetables, you might try explaining to her that you are just following the advice of Rav Hisda, the third century Babylonian sage. (I doubt your mother will care, but it can't hurt to try.)

"And Rav Hisda said: 'When the son of the house of Rav [i.e., a scholar] does not have a lot of bread  [is very poor], he should not eat vegetables because it whets the appetite'" (Shabbat 140b). Moving from theory to practice, Rav Hisda notes about himself, "I ate vegetables neither when poor nor when rich. When poor, because it whets [the appetite]; when rich, because I say, where the vegetables are to enter, let fish and meat enter!"

This piece of advice appears in the midst of a series of teachings of Rav Hisda, mainly relating to how poor Torah scholars can make their money go a bit further. He recommended they shop carefully and be on the look out for freebies given out by storeowners; that they eat what little food they have in one sitting, that being more filling than having a few crumbs every few hours.

While Jewish law suggests, "the host should break the bread [so as to display generosity to his guest], and the guest should bless [lead birchat hamazon so that he can bless the host] (Brachot 46a) Rav Hisda recommended a Torah scholar not do so, as he will quite understandably be less than generous in sharing. The idea of not sharing at all would never enter a Torah scholar's mind--but they must be careful not to share too much. Other teachings included washing one's clothes in such a way as to preserve them, and acting modestly in all that one does.

He recommended that we adopt a no-frills diet. This piece of advice seems addressed to rich and poor alike, the poor of necessity and the rich out of modesty. "And Rav Hisda said: 'One (and there is no mention in this teaching of Torah scholars) for whom it is possible to eat bread of barley, but eats of wheat, violates the prohibition of ba'al tashchit'", unnecessary waste. This teaching is one of 13 in succession by Rav Hisda, and is the only one in which we hear the voice of a colleague--that of Rav Pappa--who clearly agreed, stating, "one who for whom it is possible to drink beer but drinks wine violates the command of ba'al tashchit". Lest one think that unnecessary waste applies to food alone, Rav Pappa wants to ensure that we do not drink to excess, both quantitatively and qualitatively.

Apparently, Rav Hisda and Rav Pappa viewed eating (and drinking) for pleasure as something unbecoming. Yet us moderns will likely be happy to know that the Talmud rejects this approach, using what could be called dismissive language when it states that, "this is not a thing, ba'al tashchit of one's body stands higher." While we may not waste food unnecessarily, to deprive oneself of better quality and better-tasting food is a more serious violation of Jewish law.

We are to live modestly, but not at the cost of enjoying the bounty G-d has provided for us. The challenge, one we moderns find most difficult, is to find the proper balance.