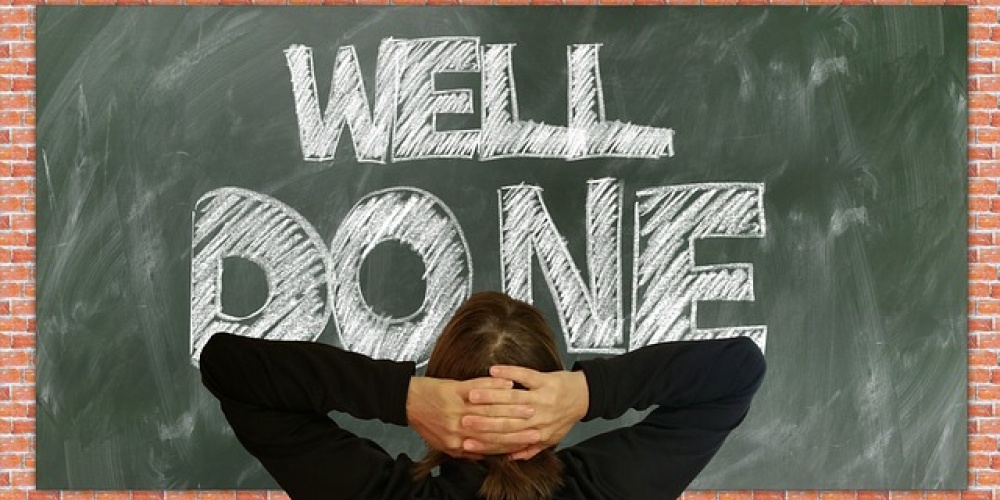 Man finds it difficult to admit wrongdoing. Doing so creates cognitive dissonance. Being that we are basically good people – there are few who do not think such of themselves – our actions are almost always, if not exemplary, at least justifiable. Our Sages well understood this, noting, “When one sins and repeats the sin, it becomes to him like it is permissible” (Kiddushin 40b). Rather than changing our ways, we justify them. This is what makes true teshuva so difficult. We are generally happy on our chosen path and change, even on those rare occasions when we recognize the need for it, is most difficult.

If such is difficult in accepting responsibility for wrongdoing between man and G-d, it is doubly so when dealing with interpersonal relations. We are always right – even when an objective observer would think otherwise. And in those cases where it is clear we have hurt someone, coaxing out an apology is most difficult. When it does come, it often falls far short of a true apology, going something along the lines of, “I apologize if my actions caused you harm.” While one must apologize for the harm we may have caused, we must clearly state that what we did was wrong, irrespective of any harm we may have caused.

Thus, in the lead-up to Yom Kippur, we must examine our actions and then approach those whom we have wronged, specifying our sin and asking for forgiveness. Furthermore, as the Rambam codifies (Hilchot Teshuva 2:5), one should publicly express remorse for wrongs we have done to others. And if the victim of our misdeed has died, we must come with ten people to his grave and declare that, “I have sinned to G-d, the Lord of Israel and to this person as I did so and so” (Hilchot Teshuva 2:11). How many can meet this standard[1]?

Yet at the same time, there are times when one has caused harm to another but has done no wrong[2]. A prime example is members of a court who are tasked with bringing people to justice. At times, this may even entail sentencing someone to death. While this may be tragic, the only wrongdoing is the one done by the criminal.

Human justice cannot take into account all the “collateral damage”—the family members left behind who have done no wrong, but are the ones who are made to suffer. And yet Jewish law has, to the best of my knowledge, no provision in “sentencing” to account for the impact on others. One is to be punished for one’s actions irrespective of what that may mean to others. Furthermore, those executed were to be buried in a separate plot, separating them from their family even after death.

Neither the perpetrator’s remorse, nor their good behavior—or for that matter, their bad behavior—play any role in their sentencing. One is punished for one’s actions at the time they were done; what happens subsequently plays no role. Only the Divine and true judge can take all these important factors into play.

But we live on earth and can easily imagine the pain, suffering and anger of the family members left behind. With deep psychological insight, our Sages tell us that “the relatives come and enquire as to the welfare of the judges and the welfare of the witnesses, as if to say, we have no ill feelings towards you for you have judged a true judgment” (Sanhedrin 46a). What an amazing and powerful gesture!

And yet, there is no indication that the family members actually mean what they say. While that would be ideal, it matters little. Just doing so is important for all involved, and allows the family to begin the healing process[3]—this, and little else. For the Mishna continues, “They did not mourn”. Mourning is reserved for those whom we wish could have lived longer. One executed is deserving of his fate and to kill him and then mourn is reminiscent of the story of the child who kills his parents and pleads for mercy because he is an orphan. If Jewish law demands we eradicate the evil by killing the perpetrator, it makes little sense to turn around and mourn his loss. Yet at the same time the mourners do grieve “as grieving is only in the heart”. It is unrealistic and undesirable to try and tell families members not to feel grief. But such must not be publicly displayed [4].

[1] Perhaps this is why Rav Avraham Danzig—in his Tefillah Zaka, said by many before Kol Nidrei— included a line stating that we forgive (almost) all those who may have wronged us, and hope others do the same.

[2] There is a fascinating dispute in the case where one has wronged someone but the victim is unaware that he has been wronged. The Chafetz Chaim ruled that atonement can only be attained by actually revealing what one has done and pleading for forgiveness, despite the hurt that might cause and the risk of causing increased friction. Rav Yisrael Salanter, the founder of the Mussar movement, argued that the risks are too great and one should not do so. It is important to note that Rav Yisrael’s view is actually a stringency, as without confronting the victim, forgiveness likely cannot be attained. Yet one has no right to risk hurting others in order to gain atonement!

[3] This is why even the rote banging on our chests, the mindless recitation of the confession, perfunctory requests for forgiveness from our friends, fasting without any resolve to change while leaving much to be desired (and falling far short of the actual requirement to do teshuva), is still of great value. We are greatly impacted by our actions, more so than our thoughts; so going through the motions leaves an impact even if we may not realize it.

[4] More difficult, even tragic, is when a Jew dies just before Yom Tov. Here, too, the family is not allowed to mourn, despite the upstanding character of the deceased, while the community of Israel celebrates events of national importance. Jewish law can be quite demanding – requiring one to subdue personal pain to join the community at large.