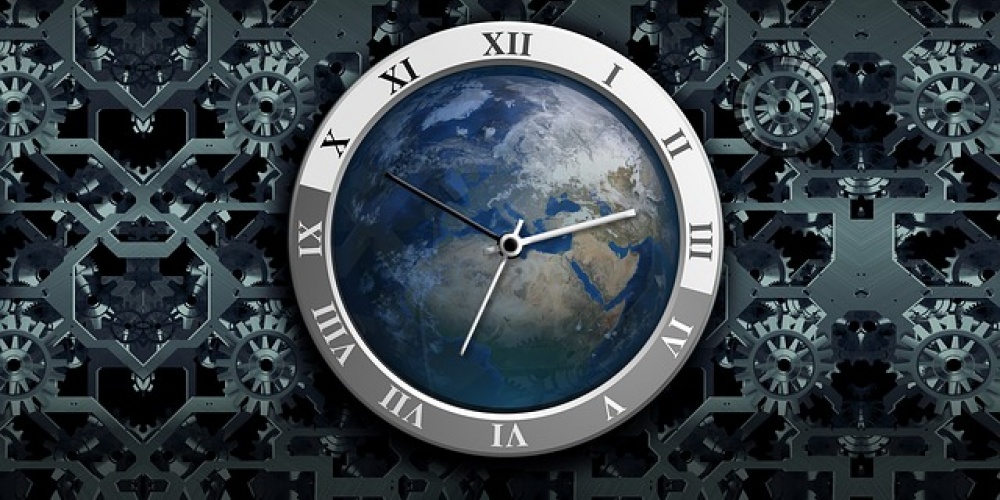 After reading the riot act (see our last post here) to the witnesses, warning them of the dire consequences of false testimony in this world and the next, the court begins the cross-examination of the witnesses. Unlike the system in vogue in the Western world, the cross-examination was carried out by the judges of the court. Should a witness answer, “I do not know” to any of the above questions, their testimony is invalidated.

The extent of the cross-examination is subject to Tannatic dispute. Logically, Rav Yossi’s assertion that we need not ask about what year in the yovel and shmitta cycle, or even the day of the month, seems correct. As the Gemara phrases it, “A person who comes and says: yesterday he killed him; do we say to him, in which shmitta cycle, in which year, in which month and in which day of the month?” Two witnesses who testify that yesterday on Tuesday at 3:00pm, Reuven killed Shimon have certainly provided enough information to convict. This is especially true as we note this discussion took place some 1,800 years ago, long before a calendar was established and when most people had no idea in what year they were living[1].

Nonetheless, the Sages, who admittedly agree with Rav Yossi’s logic, argue that we still must ask the additional questions. Apparently, the Sages want to limit testimony in capital cases to those who have a broader sense of time and are aware of the cycles of time. They were concerned that those who know only about “yesterday” might have a somewhat narrow, and hence distorted, view of events. This is akin to the case of gamblers, who are ruled ineligible to testify because “they are not involved in settlement of the world” (Sanhedrin 24b) and hence, do not see things in proper perspective. We want our witnesses to be educated in the ways of the world and attuned to the wider world.

In addition to these “chakirot”, the court reserved the right to ask further questions of a more peripheral nature to help ensure the credibility of the witnesses. These might include what colour clothes the accused was wearing, how big the knife was, or whether there were trees nearby. Testimony could be accepted even if the witness did not know the answers to these questions, known as bedikot; but should the witnesses contradict each other, even just once, their testimony could not be accepted. These questions helped bolster the case – and went a long way to ensure that there would be no wrongful convictions. No wonder our Sages teach, “Whoever increases the number of bedikot is to be praised.”

In addition to verifying the facts of the case, the cross-examination of the witnesses served a second and related purpose. By insisting the witnesses corroborate the exact time and place of the crime, we leave open the possibility that the witnesses can become zomimim, falsified witnesses, who are to be given the punishment they had wanted to inflict on the defendant. Thus, if the witnesses testified that Reuven killed Shimon at 3:00 pm on Monday, and then other witnesses testify that the original witnesses were elsewhere at 3:00 pm on Monday, the original witnesses would be put to death[2]. This fear of being falsified is so crucial that “edut sh’ee ata yachol lehazema, testimony that cannot be falsified is not called testimony” (Sanhedrin 41b).

While the Sages demanded that the witnesses know the actual calendar date, they realized that even the most educated and most discerning did not always know what date it was! “This one [witness] says [it occurred] on the second of the month, and this one says on the third; the testimony is accepted, because this one knows the previous month was ‘pregnant’ [30 days] and this one did not know the month was pregnant”. With the calendar not fixed, and one not knowing in advance if any particular month would have 29 or 30 days, often people did not know what day of the month it was. (This, of course, is the origin of the second day of Yom Tov in the Diaspora).

Even more difficult was to pinpoint the exact time something took place. With watches hundreds of years away, and sundials not perfectly accurate, our Sages ruled that if “one says it happened at two hours of the day and one says at three hours, their testimony is accepted.” Rav Yossi allows for an error for up to two hours, but agrees that “if one says the fifth hour and one says the seventh hour, their testimony is invalidated, for in the fifth hour the sun is in the east, and in the seventh hour it is in the west”[3],[4].

[1] I recall that during the lead-up to the year 2000 (remember the fear of Y2K computers crashing?), it was noted that few, if any, who had been alive 1,000 years earlier knew it was the year 999. It is likely that this is the reason that Jewish documents in the Talmudic period were dated based on how many years the King had been in power, and not according to the year of the Julian calendar, which was unknown to most.

[2] This is so despite the fact that it may actually be true that Reuven killed Shimon at 3:00pm on Monday; it’s just that the witnesses were not there to see it. It could even be that the witnesses hearing that Reuven had killed Shimon (maybe a relative or a minor child who are ineliglbe to give testimony told them) decided to testify so that justice could prevail. Nonetheless, or perhaps specifically because of the nature of their lie, the Torah demands such a harsh punishment.

As to why we believe the second set of witnesses over the first, please see here.

[3] The Gemara does not note any distinction between a cloudy and clear day. While we follow the view of the Sages that one does not make a mistake of more than one hour, it was this fear of a cloudy day that induced the Sages to prohibit the eating of chametz on erev Pesach a full two hours before midday. Nonetheless, as we always look to acquit (at least from the death penalty), a mistake of two hours is never admissible in a capital case.

[4] In order to declare the first witnesses to be zomimim, the second set of witnesses would need to testify that the original witnesses were with them for both the second and third hour.