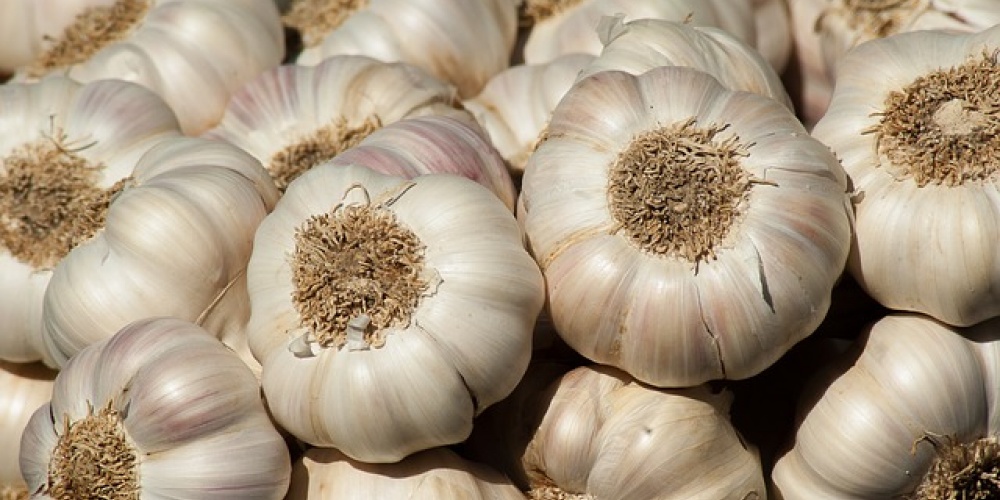 When things go well all are ready to take credit, even if they had little or no role to play in the success of the project at hand. At the same time few are willing to take the blame for failure even if they may have played a major role in that failure. Such is human nature – and at times such is done with true sincerity. Adam karov etzel atzmo (Sanhedrin 9b), a person is close to themselves, with a built-in bias so strong they are often just unaware of their own role.

In our last post we discussed the considerations that went into deciding if any given year should be a leap year. While the Mishna (Sanhedrin 2a) requires only three members of the Sanhedrin to validate the declaration of a leap year, the Gemara declares that this court may do so only with the approval of the Nassi, the President of the Sanhedrin. To illustrate this point, the Gemara relates how Rabban Gamliel once went to Syria to “get permission”, i.e. to discuss matters of communal importance, and was delayed there. While he was away the court declared a leap year “on condition that Rabban Gamliel would approve – and when he returned he said ‘I want’ and thus the declaration was valid[1]” (Sanhedrin 11a).

Under normal circumstances, the Nassi would invite some of his colleagues to discuss whether a leap year should be declared. So common was this convention that the Gemara declares “one may not intercalate the year except with those who were invited”. As one would expect, the list of invitees and attendees was not always the exact same.

“It once happened that Rabban Gamaliel said: 'Send me seven to the upper chamber.' He arose in the morning and found eight; he asked: 'Who is he who has come up without permission? Let him go down'” (Sanhedrin 11a). Like one might expect in a rowdy classroom no one raised their hand. No one save for Shmuel HaKatan, Shmuel the small one, who rose and said: ‘I am the one who came up without permission; not to join in the intercalation did I come, but to learn, halacha lemaseh, practical application of the law.' He [Rabban Gamliel] said to him: 'Sit down, my son, sit down; you are worthy of intercalating all years but the Sages said: ‘we do not intercalate the year except by the invited ones’” (Sanhedrin 11a).

The Gemara immediately notes that it was not Shmuel HaKatan who came uninvited, but he declared himself the guilty party in order to spare the true guilty party of embarrassment. Is it any wonder that upon his death the rabbis declared “Alas, the pious man, alas! the humble man, the disciple of Hillel[2] [is no more]!”

The Gemara traces this notion to G-d Himself, who refused to divulge to Yehoshua who it was who took from the spoils of Jericho. In other words, while Jewish law does not demand that one allow himself to be embarrassed in order to spare another of embarrassment, one who does so is emulating G-d.

The Mahrasha explains that G-d’s approval comes to disabuse one of the notion that admitting guilt when one is actually innocent is, in fact, inappropriate, as it causes others to view one as a sinner. Hence G-d teaches that having others think you are a sinner is a small price to pay to avoid the embarrassment of another.

The Gemara follows the story of Shmuel HaKatan by recounting how Rebbe Yehuda HaNassi in the midst of giving a shiur noticed a smell of garlic. “Thereupon he said: 'Let him who has eaten garlic go out.' Rav Chiyya arose and left, then all the other disciples rose in turn and went out”.

Whether Rav Chiyya encouraged all to leave or they left on their own so as not to embarrass Rav Chiyya we do not know. What we do know is the next day Rebbe’s son Rabbi Shimon complained to Rav Chiyya for “bringing pain to his father”. While at first glance it seems that he is castigating him for eating garlic near his father, this cannot be the case. After all, all the students walked out precisely so it would be unclear who actually ate the garlic. Thus the Maharsha explains that Rav Shimon was upset at Rav Chiyya for leading a walkout while his father was teaching Torah, thereby causing tremendous bittul Torah, neglect of Torah study. Rav Chiyya answered that “there should not be like this in Israel” which the Maharsha explains to mean, that true bittul Torah of the many is a grave sin. But it does not compare to the sin of potentially embarrassing one person.

The concern of Shmuel HaKatan for the other extended even to the truly evil. “Shmuel Hakatan would say [regularly quote the verse, Mishlei 4:17]: ‘when your enemy falls do not rejoice” (Avot 4:19). The evil may need to suffer might be necessary but it is nothing to rejoice about.

As Rav Kuk notes it is no accident that Rabban Gamliel tasked Shmuel HaKatan to compose a prayer against slanders, informers and heretics; the 19th blessing of the shemoneh esrei, velamalsheneem. Only one who is so sensitive to the feelings of others, even his enemy, only one full of love can properly compose a prayer against others. A prayer with no personal vendetta, a prayer truly for the sake of heaven.

It was Shmuel HaKatan, Shmuel who, in fact, was very “big”, that the Sages turned to upon hearing a heavenly voice proclaim: “There is one here who is worthy that the Shechinah, Divine presence, should rest on him, but his generation does not merit it”.

[1] It would appear that the reason the Sages could not wait for his return was because the trip took place sometime in Adar and when Rabban Gamliel had not returned by the 29th of Adar, the last day one can possibly declare a leap year, the court had to act without him. Fascinatingly, our Sages had no problem with a retroactive nullification of the leap year had Rabban Gamliel not agreed, turning Nissan back into Adar.

[2] He was a disciple of Hillel in the sense that he modeled his life after Hillel the Elder, the epitome of humility. He was not actually a student of his as Shmuel HaKatan lived some three generations after Hillel.