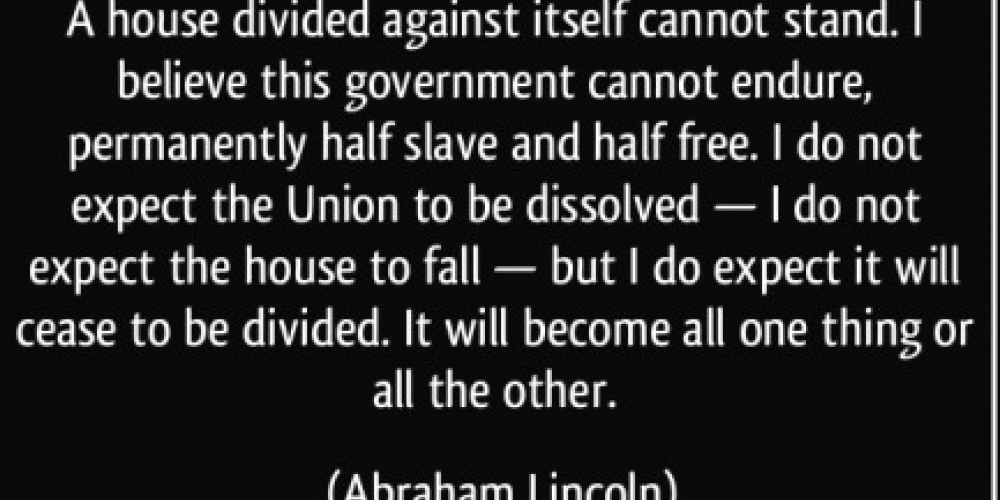 "Kol Yisrael areivim zeh bazeh, all Jews are co-signers [responsible] for one another" (Shevuot 39a). This is not just a nice idea reflecting the bond we must feel for all Jews everywhere; it is a legal principle, allowing one to perform certain mitzvoth on behalf of another. It is through mitzvoth that our community is strongest.

While all are obligated in the mitzvah of Kiddush or reading the Megillah, the common practice is to have one person perform the actual mitzvah, with others fulfilling their obligation by paying attention. This is based on the principle of shomea k'oneh, one who hears is as if he answered, i.e., recited it himself. However, in order to fulfill the mitzvah on behalf of others, one must himself be obligated in such. "This is the rule: whoever is not obligated in the matter may not fulfill the mitzvah on behalf of others" (Rosh Hashanah 29a). To use the example of our Mishnah, "a developmentally handicapped person[1], one who is mentally unstable[2], and a minor may not fulfill an obligation on behalf of the congregation". As they are exempt from the mitzvah of shofar, they cannot be the ba'al tokeah, the communal shofar blower, even if, say, a 12-year-old boy is the one who blows best.

It stands to reason that one who has already heard the shofar would be unable to blow the shofar on behalf of someone who has yet to hear the shofar. As the former is no longer obligated in the mitzvah, he should be unable to fulfil the obligation on behalf of another. Yet such an argument is incorrect. "All the blessings, even though one has fulfilled their obligation, they can fulfill it on behalf of others"—the Hebrew play on words, yatza-motzi, sounds much better. As Rashi explains, this idea is based on the principle of kol yisrael areivim zeh bazeh. If there is one Jew somewhere in the world who has yet to fulfill a mitzvah, then I myself have not fully discharged my obligation—allowing, perhaps demanding, that I do the mitzvah again for the benefit of others—and myself[3].

However, there are those who, while obligated in a mitzvah, still cannot perform it for others—or even for themselves. Primary amongst these is the person known as the "half slave-half free". This sad situation arises when two partners jointly acquire a slave and subsequently one, but not the other, of the owners frees his "half" of the slave, leaving the slave is state of limbo—neither granted all the protections offered a slave (i.e., free room and board) nor the independence of a free person. Such a person is to "work for his master one day, and work for himself one day—these are the words of Beit Hillel" (Gittin 41b).

The Gemara quotes the teaching of Rav Huna, who rules that this half slave-half free person cannot blow shofar for those "who are like him and those who are not". As a slave, he is exempt from the mitzvah of shofar, but as a free person he is obligated. Thus, his "slave side" cannot fulfil the obligation for someone who is free—be they fully free, or only half free like himself. Rav Nachman takes this argument a step further to its logical conclusion and argues that such a person cannot even blow shofar for himself—"his own slave side cannot blow for his own free side". How tragic! The half slave-half free person is apparently devoid of any personal status, and must rely on others to do mitzvoth for him.

Blowing shofar, however, is the least of his worries. "Beit Shammai says: You have fixed his master, but himself you have not fixed. To marry a maidservant he cannot do, [to marry] a free women he cannot do. To abstain from having children? But was the world not created only so that we be fruitful and multiply?[4]". Such a person, who is neither here nor there, is unable to form relationships with others and may not marry. "Rather for the betterment of the world we force his master to make him a free person...and Beit Hillel changed their view to be in accordance with Beit Shammai".

"For the Jewish people are slaves, slaves unto Me" (Vayikra 25:55)—and not slaves to other slaves. How sad when man is slave to man, and how redeeming when he is a slave to G-d[5].

[1] The Talmudic term cheresh is generally translated as a deaf-mute. But as Rav Schachter noted, a cheresh was exempt from mitzvoth because he was unable to understand the concept of mitzvoth. Thankfully, today that is no longer necessarily true, and the rules of a cheresh would apply to the (seriously) developmentally handicapped who are incapable of understanding—but not to the deaf mute. (For a review of the various views on a deaf-mute today, see Rabbi J. David Bleich, Contemporary Halachic Problems, Volume 2.)

[2] The Talmudic term shoteh is usually translated as a fool or an idiot, but it seems here, too, we should translate it as a form of mental illness, as exemplified by the Talmudic examples of one who sleeps in a cemetery or rips his clothes (Chagigah 39b). The third example, of one who goes out alone at night, demonstrates how much society has changed from the days when night meant you went to sleep to get up at the crack of dawn.

[3] This principle applies even if the one doing the mitzvah has already fulfilled his biblical obligation. Thus, one who davens maariv on Friday night is only obligated to recite Kiddush at home rabbinically—the recital of "Vayechula" during davening fulfills the biblical obligation of Kiddush—yet can recite Kiddush for those who are still obligated biblically. What a beautiful demonstration of the importance of rabbinic law!

[4] Undoubtedly, this statement today is most politically incorrect. While having children is a supreme Jewish value and obligation, this statement should not be viewed in isolation. As we read on all fast days (with the exception of Yom Kippur), "Neither let the eunuch say: 'Behold, I am a dry tree.' For thus said the Lord concerning the eunuchs that keep My Sabbaths, and choose the things that please Me, and hold fast by My covenant: 'Even unto them will I give in My house and within My walls Yad Vashem, a monument and a name, better than sons and daughters'" (Yeshayahu 55:3-5). It is this verse that gave the name to Jerusalem's Holocaust memorial. One can accomplish much with or without children.

[5] This particular teaching is said regarding a Jewish slave, whereas the half slave-half free person is a non-Jewish slave who, as slave to a Jewish master, must observe some mitzvoth.