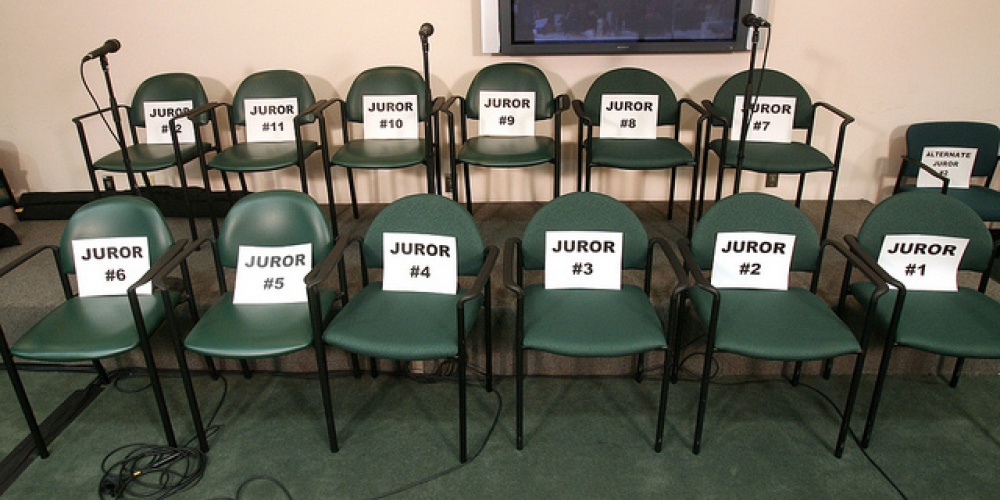 G-d is known as kel mistater, a hidden G-d (Yishayahu 46:15). Being created in His image, man, too, should yearn for anonymity. As Rav Soloveitchik notes, we know almost nothing about the members of the Anshei Knesset Hagedolah, those most responsible for setting up Jewish life as we know it today. Under their direction, the Oral Law became the focal point of Torah. Much of the Mishnah is written anonymously, stam Mishnah, and it is only due to the increased debates that began towards the end of the second Temple period—when the students of Hillel and Shammai "did not serve their masters properly, and the Torah became like two Torot" (Sanhedrin 88b)—that we are personally introduced to our Talmudic Sages. It is the teachings of our Sages, not their identities, that matters most[1].

"’And Moshe and Aharon, Nadav and Avihu, and the seventy elders went up [to Har Sinai]’ (Shemot 24:9). And why were the names of the elders not mentioned? In order to teach that every three and three [people] who are appointed as a beit din of Israel, they are like the beit din of Moshe" (Rosh Hashanah 25a). Mentioning the names of 70 people of whom we would know nothing else may seem unnecessary, or even a "waste" of the words of the Torah. Yet the only reason such was not done was to teach that even the most anonymous of scholars who is appointed a leader in Israel has the same status as Moshe Rabbeinu. "To teach you that the most worthless, once he has been appointed a leader of the community, is to be accounted like the mightiest of the mighty" (Rosh Hashanah 25b).

The Mishnah (Rosh Hashanah 25a) describes how it was the acceptance of this principle of ongoing and equal rabbinic authority that saved the Jewish people from national rupture. Coming on the heels of the destruction of the Temple and the sectarian battles that led to such, a further split might have put the nail in the coffin of Judaism. While the outline of the story is well-known, many of the details are perhaps less so, and bear study.

When Rabbi Yehoshua rejected the testimony of witnesses declaring the new moon, thereby pushing off Rosh Hashanah by a day, Rabban Gamliel, who as the Nassi of the Sanhedrin had accepted their testimony, ordered Rabbi Yehoshua "to come to me with your stick and wallet on Yom Kippur according to your calculations". Rabbi Yehoshua was understandably upset and, it seems, contemplated defying Rabban Gamliel. Rabbi Akiva, in trying to convince Rabbi Yehoshua to follow this directive and avoid the horrors of two competing calendars, interpreted the verse "these are the holidays of G-d that you shall proclaim" (Vayikra 23:4) to mean that we celebrate the holidays when the court declares them, even if that declaration is not astronomically correct. Rabbi Dosah ben Hurcanus then told Rabbi Yehoshua the teaching quoted above, "that every three and three who are appointed as a beit din of Israel, they are like the beit din of Moshe". At that point, "Rabbi Yehoshua took his staff and wallet in his hand, and went to Yavneh, to Rabban Gamliel, on the day that Yom Kippur fell according to his calculation".

Rabbi Dosah argued not on the basis of law, but on that of authority. And no society can function if the authority of the high court—right or wrong—is not accepted.

Our tradition is one that encourages and even celebrates debates—if they are for the sake of heaven. The richness and diversity of Torah is best expressed with a symphony of views. Yet, at the end of the day, when a (competent) rabbinic court issues a ruling, it must be respected.

We may lament that our rabbinic judges do not compare to those of previous generations, and the lament may even be true—nonetheless, it is the judges of today who are the only ones authorized to rule on matters of Jewish law. It is they who must apply the Torah to the ever-changing reality of contemporary times[3]. "'And you shall come to the kohanim, the levi’im and the judges that will be in your day' (Devarim 17:9). Is it at all possible to think that one would go to a judge who is not in his day [i.e., who is dead]? Rather, one should only go to a judge in your days" (Rosh Hashanah 25b). Halacha kbatrai, the halacha follows the later-day authorities.

When Rabbi Yehoshua arrived, "Rabban Gamliel stood and kissed him on his head, and said, 'Come in peace, my teacher and my student; my teacher in wisdom, and my student that you accepted my words". In this simple act, the irrevocable split of the Jewish people was averted[4].

[1] This distinction between the person and the teaching is expressed in a different context by the Rambam, who writes "that we should accept the truth from wherever it comes".

[2] In case you are wondering who Yerubavel and Bedan are, that is exactly the point. The fact that the Gemara identifies them as Gideon and Shimshon matters little in giving them the same authority as Moshe Rabbeinu.

[3] For an elaboration of this idea, see the beautiful introduction of Rav Moshe Feinstein to his Iggrot Moshe.

[4] It is worth noting that Rabban Gamliel did not order Rabbi Yehoshua to eat on "his" Yom Kippur. The authority of the court could be asserted by violating "only" the rabbinic laws of muktza and techum Shabbat.