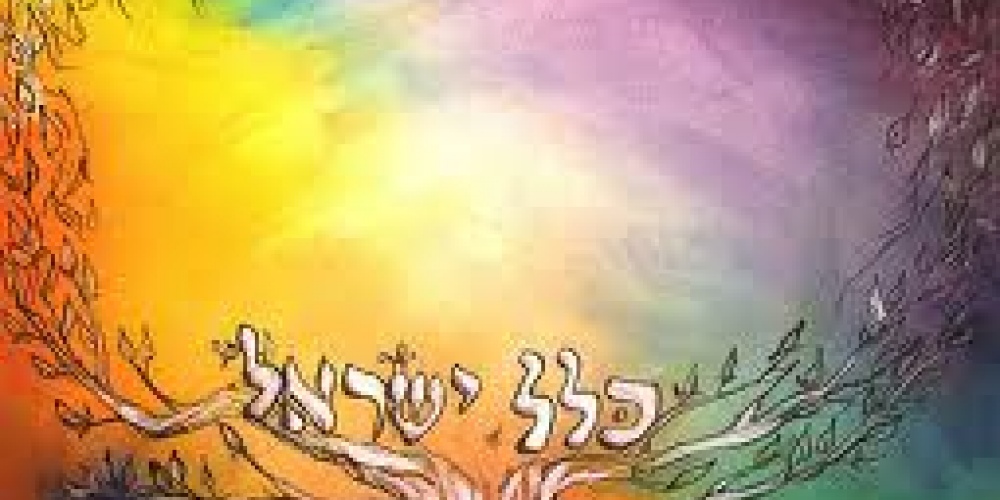 This week's d'var Torah is dedicated in honour of David Polisuk by Richard Polisuk and family.

The destruction of the Temple in the Year 70 caused a major historical shift regarding the focus of Judaism.  Pilgrimages to Jerusalem ceased, new centres arose, and the priesthood lost much of its meaning. The monarchy and Sanhedrin were gone, leading to a decline in the judiciary. Sacrifices, which play such a prominent role in the Biblical text, were no more. The shift was so great that many could not adjust. Various (heretical) sects, who overemphasized the role of the Temple and downplayed the role of the Rabbinate, disappeared from Jewish history. Rabbinic Judaism recognized that our religion could survive and even prosper by recognizing the importance of introducing various reminders of the Temple, even as we looked forward to it being rebuilt. More importantly, our Sages focused on the development of the halacha beyond the parameters of time and space.

There are always people and circumstances that conspire to divide the Jewish community into factions. Our parsha discusses the navi sheker, false prophet, who, through his misrepresentations, sows the seeds of disunity and destruction. Jewish history is replete with examples of false messiahs who had large followings and brought only tragedy to the Jewish community, the most famous case being that of Shabtai Tzvi in 17th-century Turkey. The parsha also discusses the maiseet and maidiach: Jews who try to entice others to sever their ties to the Jewish G-d and to follow false gods. The many successes of the Baal Teshuva movement notwithstanding, many more have "converted" to other religions, and/or been recruited by various missionary groups, than have become observant Jews. (We often are too busy patting ourselves on the back to notice this). Due to the serious nature of this problem, and the potentially catastrophic results if these people are at all successful in gaining a following, Jewish law (in theory) prescribes a death penalty for them.

The way to counterbalance the threat to the unity and religious cohesiveness of our community is to ensure that the community structure is strong and beneficial to all, so that everyone wants to be a part of it. The success of many missionary groups is largely due to the fact that they offer food, shelter, and a listening ear to those in need. A little effort in befriending somebody often determines the associations that person will want to make.

Thus, our parsha contains the mitzvoth of Maaser Ani, the food tithe that was given to the poor; the mitzvah of tzedakah; and loans and their repayment (which is the highest form of tzedakah). The parsha concludes with an account of the three pilgrim festivals of Pesach, Shavuot and Sukkot, which brought together Jews from all walks of life. It is with regard to the holidays that the Torah places special emphasis on meeting the needs of the poor, widowed, orphaned and otherwise disadvantaged. Times of celebration are often times of sadness for these individuals in society.

The parsha begins by telling us that G-d gives us the potential to receive blessings. The greatest of blessings are ours when we help our fellow man. As we approach the New Year, let us focus on helping others; and in that merit, let it be a year of blessing—and above all, peace—in Israel and around the world.