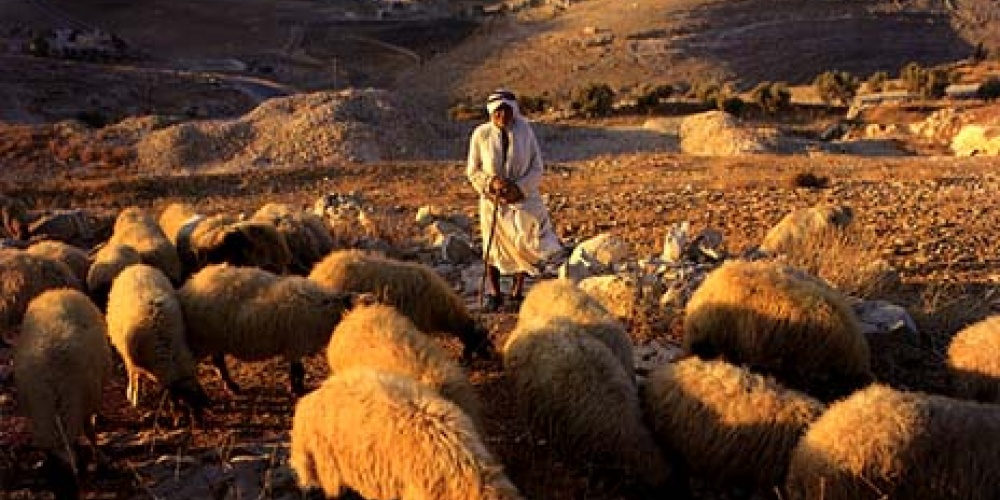 Parshat Pinchas presents us with at least three distinct models of leadership.

Our parsha gets its name from the zealotry of Pinchas who, without warning, killed a leader of the tribe of Shimon and the Midianite women with whom he was sinning. Ironically, his act of violence earned him a covenant of peace; Pinchas merited both safety from those who might have sought revenge, and inner peace and calm allowing him not to feel guilty over the lives he took. His zealotry put an end to a plague and, not unlike a just war, his killing of others prevented even more from dying.

Yet despite his heroism, zealotry has little place in Jewish life. The rabbinic limitations to zealotry render its practical use obsolete, not unlike the almost impossible conditions needed before a court could issue a death sentence. First and foremost is the need to ensure that one is truly motivated completely for the sake of heaven, a condition that even the students of Hillel and Shammai could not fully attain (see Sanhedrin 88b and Pirkei Avot 5:17).

Highlighting this point, the parsha presents another model of leadership—that of one who will “go out before them and come in before them, who shall take them out and bring them in, and let the assembly of G-d not be like a sheep that has no shepherd” (Bamidbar 27:17). As a farmer lovingly tends to his entire flock, the next leader of the Jewish people had to embody this trait of inclusiveness and responsiveness to the needs of the people. Extremism may have a place, but that place must be far away from positions of leadership. Thus it was Yehoshua, and not Pinchas, who was chosen as the successor to Moshe.

Yet the Torah presents another form of leadership, what today we might call political activism. The daughters of Tzelofchad had no brothers, and as such it appeared they would get no share in the Land of Israel. Instead of sitting back quietly, they approached Moshe, asking, “Why should the name of our father be omitted from the family because he had no son? Let us have a possession among our father's brothers” (Bamdibar 27:4). Moshe was at a loss as to what to do, and “brought their claim before G-d”.

While the first half of the parsha deals with the preparations to enter the land of Israel—focusing on the census and the appointment of Yehoshua—it is the latter part of the parsha that is most familiar to all shul-goers. It is parshat Pinchas that records the (Mussaf) sacrifices that were to be brought on Shabbat and festivals. It serves as the maftir on our hoildays and as the torah reading on Rosh Chodesh. Its placement here seems out of place.

Perhaps we can find a link between the three types of sacrifices brought on the festivals and the models of leadership in our parsha. Interestingly, most of the sacrifices offered on the festivals themselves were korbanot olah, commonly translated as burnt offerings, the entire sacrifice being burnt on the altar with humans consuming no part. The olah represents total dedication to G-d, the trait that embodied Pinchas. On a theoretical level, such dedication to G-d and the inability to tolerate sin is the ideal.

Yet our Torah is a Torah of practice, not theory. The festivals were a time of joy and celebration, defined by the rabbis as the bringing of korbanot shelamim, peace offerings. These korbanot were eaten by all, with a small portion placed on the altar, and were especially intended to be shared with the stranger, widows, orphans and the like. The shelamim, as its name indicates, represents both peace and completeness. Our leaders must be leaders for the complete nation, ensuring the unity of the people, seeking peace both internal and external.

And yet on each festival, the Jewish people are to offer a chatat, a sin offering. Not only must our leaders embrace sinners, leadership (almost by definition!) requires one to sin. The pressures, the balancing of competing needs, the enormity of the task—requiring superhuman judgment and foresight—mean that sinning is inevitable. No wonder our Sages assert that “blessed is the generation where the leaders have the insight to ask for forgiveness for their sins” (see Rashi, Vayikra 4:22). Greatness often emerges from sin. While we do not know why Tzelofchad was punished, we do know that “he died because of his sin” (Bamidbar 27:4).

We are a nation made up of saints and sinners, activists and pacifists, believers and skeptics, thinkers and doers. If we are to succeed in settling the land, we need to ensure that all have a place and inheritance in that land.