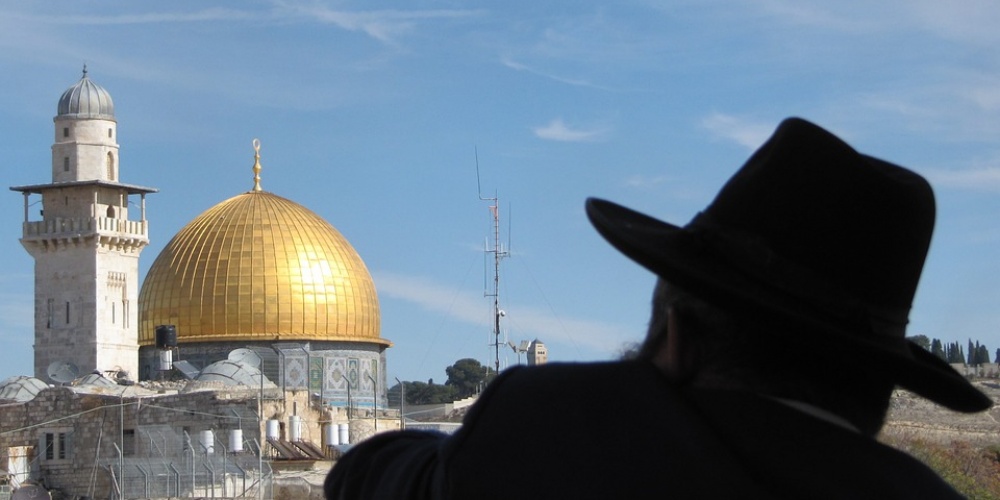 "And they called the people to their religious sacrifices, and the people ate and worshipped the Moabite gods" (Bamidbar 25:2).  How could the Jewish people—on the threshold of entering the land that the "eyes of G-d, your Lord, are on it at all times"—violate the most cardinal of Judaism's precepts? Nothing shakes the foundations of Judaism more than worship of other gods. Had they learned nothing from the building of the golden calf? Did they not know that had it not been for Moshe's intercession, the Jewish people would have been wiped out? The idol of Baal Peor! Worship of this god involved defecating in front of it. Were the Jews so easily fooled as to seriously believe that relieving themselves would bring favour from above?

Our sages, ever so sensitive to the human psyche, understood that the idolatry of Baal Peor was not that enticing. Rather, the idolatry was a means for the Jewish people to justify sexual immorality. While the Jews had already engaged in illicit acts with the daughters of Moab, by turning their eyes to a foreign god, all limits were broken. No longer would sins be done in private; rather, "an Israelite brought forth a Midianite women to his brethren before the eyes of Moses and the Israelite community" (Bamidbar 25:6).

Human beings have a psychological need to justify—both to themselves and to others—the correctness of their behaviour. We all have tremendous difficulty admitting an error, often insisting that there is no error to be found. This is why the first and most difficult step in the teshuva process is hakarat hachet, the recognition that we have, in truth, sinned. Our sages teach that while the first time we sin we may recognize the error of our ways, the second time we do so, it "becomes like it is permissible". Rather than admitting our wrong, we explain it away. The Ba'alei Mussar (ethical coaches) explain that by the third go round, our sin has miraculously been converted into a mitzvah in our minds.

The Jewish people had no real interest in idolatry. What they were interested in was a different sexual ethic. As the Torah does not allow this, why not change the "Torah" in question? With a new religion in place, one can get a new set of values. Baal Peor was to be the gateway to religious autonomy, moral relativism, and personal freedom. We who now know better (sic) believe in the notion of two consenting adults being allowed to do as they please. This is quickly followed by viewing the new way of life as superior as we remove the shackles of ancient oppressive law.  Yes, what was once an ideal is now seen as shameful, replaced by the only ethic of value, the mantra of personal freedom.

Unfortunately, we see this in many areas of life. Except for those with little moral conscience, the first time that one is remiss in business dealings, one feels a little guilty. Soon after that, guilt turns to justification: after all, everybody does it, so I am just levelling the field.  But it does not stop there. We soon regard cheating as a mitzvah, as governments waste our billions, arguing that we must keep the money out of their hands. Similarly, by cutting corners in dealing with a non-religious Jew or gentile, we might even increase the amount of charity we can give.

The Torah says that such a view requires a harsh response. "Moshe said to Israel's judges: Each of you must kill your constituents who were involved with Baal Peor" (Bamidbar 25:6). The Jewish way is the way of peace, eschewing extremism. Yet when one justifies one’s sins by denying and rejecting the fundamentals of our faith, an extremist approach may be warranted. While in practice, no one today has achieved the level of religious piety to know when extremism may be necessary, we must guard against religious relativism. We human beings, by our very nature, sin. That is understandable, acceptable and can even be a step to future growth, as long as we attempt to correct our misdeeds. But by attempting to justify our sins, we run the risk of idolatry.