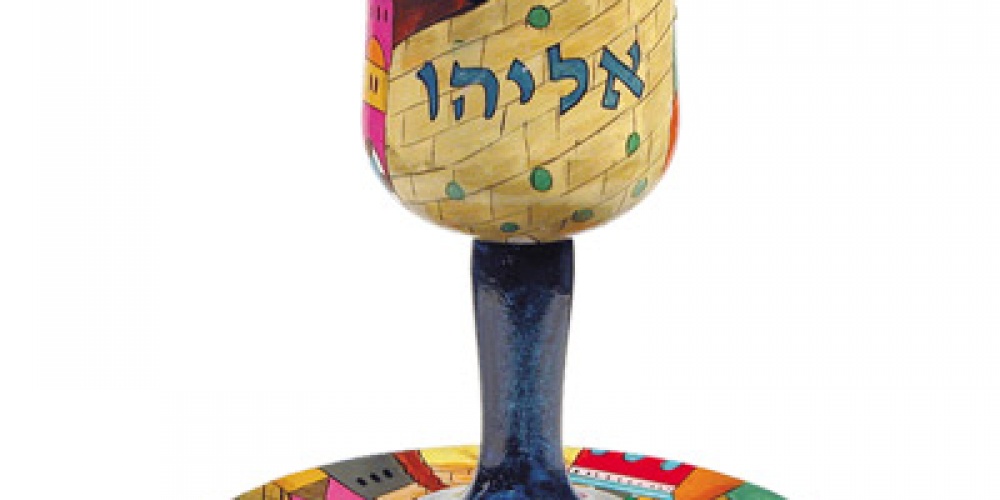 "On the night of the 14th [of Nissan], one [begins the] search for chametz". So begins mashechet Pesachim, the tractate dealing with the myriad laws of Passover.

The Mishnah follows a most simple and logical structure, beginning at the night before the seder with the mitzvah of bedikat chametz (the search for chametz). The Mishnah continues with the laws applicable on the morning of erev Pesach; the time until we may eat chametz, the time by which we must rid ourselves of ownership of chametz, and the actual definition of chametz. The Mishnah then discusses the custom observed in some locales not to work on the morning of erev Pesach - work in the afternoon is forbidden as a matter of law, not custom. This leads to an entire chapter of the "laws of customs", and is the primary source in our tradition for all matters dealing with customs.

As we move through the day, the Mishnah spends five chapters detailing the laws of the pascal lamb, korban pesach, brought in the early afternoon, to be eaten at the seder a few hours later. It is only in the tenth and final chapter that the laws and narrative of the seder are discussed. With the conclusion of the seder, the mashechet comes to an end[1].

Such order contrasts with that of mashechet Shabbat, where the structure of the Mishnah is far from obvious. It does not follow the flow of the day, nor does it begin with a listing of the 39 categories of prohibited work on Shabbat (melachot). Rather, it begins with the laws of carrying, moves to lighting the Shabbat candles, the laws of cooking, back to carrying, then to a listing of the 39 melachot; back to carrying, and finally, a smattering of details on the other 37 melachot not yet dealt with. Interestingly, the laws of Kiddush so central to Shabbat appear in the tenth chapter of Pesachim.

"One should not deprive even the poorest of the poor of the four cups of wine, even if one must take from the charity plate". The use of charity dollars so that one can indulge in four cups of wine would generally be considered a misuse of funds - but not on the holiday of redemption. The prohibition against breaking the bones of the korban pesach or to eat its leftovers reflects our royal position. There is no need for kings and queens to do so when they can have the best food, made fresh daily.

This sense of wealth is expressed in the first Mishnah of the mashechet. In discussing the extent to which one must search for chametz, the Mishna quotes an argument between Beit Hillel and Beit Shammai regarding how much of a wine cellar must be checked for possible chametz. As one enjoys a meal, one calls for the butler to bring some more wine to the table. As the butler may possibly do so while eating, and potentially dropping chametz in the wine cellar, the Mishnah requires that such a cellar be checked--at least partially.

Contrast that with the first Mishnah in mashechet Shabbat, where we learn of a poor person standing outside begging for bread on Shabbat. There is little that is royal and regal here. Instead of feasting with wine, here the worry is how passing bread from home to street violates the laws of carrying. Clearly, the householder had not learned about Pesach, where we begin our seder by proclaiming, "all those who are hungry, come and eat". Tragically, the householder has closed the door, and not only to Eliyahu Hanavi.

We must ensure the doors remain open all year round.

[1] Pesachim focuses on those laws specific to Pesach. The laws dealing with Yom Tov in general are to be found in mashechet Beitza, and the laws of chol hamoed are found in Moed Katan.