Pesachim Comes to a Close 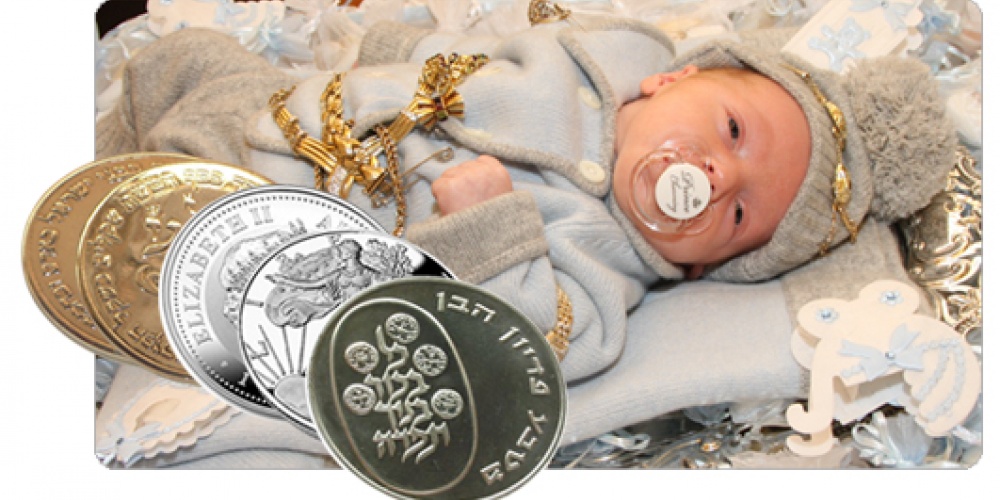 Mashechet Pesachim details the events of the busiest day of the year, beginning with the search for chametz the night before the seder, the destruction of such the next morning, and the bringing of the korban pesach in the afternoon; and concluding with the seder in the evening. The contours of the seder, the oldest of Jewish rituals, are detailed in the Mishnah.

The last Mishnah in the tractate discusses the technical question of how many brachot one must make on the meat at the seder. Today we make none—the hamotzi made at the beginning of the meal covers the entire meal—as there is no specific mitzvah to eat any particular meat. During Temple times, however, we were required to eat both the korban pesach and the korban chagigah, the festival offering brought on each of the shalosh regalim.

Rabbi Akiva disagrees, asserting that these two mitzvoth are independent of each other, and that one must always make two distinct brachot. This is akin to one who both eats bread and drinks wine at a meal, where the importance of each requires two separate brachot.

The Talmudic discussion on this Mishnah, the concluding discussion of Pesachim, consists of two very short pieces with the last piece of Gemara discussing the brachot to be made at a pidyon haben, the redemption of a firstborn on the 31st day of his life. Here, too, there are two brachot to be made, al pidyon haben and shehechiyanu; and it for this reason, the Rashbam claims, that the discussion is recorded here. The question the Gemara discusses is, however, a slightly different one: namely, whether the father of the child is the one to make the shehechiyanu as it is his mitzvah to redeem his son. Instead, the Gemara suggests, perhaps the bracha should be made by the kohen, as “benefit comes to his hand”; i.e., the father pays the kohen money to redeem his child.

The mitzvah of pidyon haben has its roots in Pesach, and this is the idea with which the Talmud wants to leave us.  While their Egyptian counterparts were dying, the firstborn Jews were saved by the blood placed on their doorposts (the precursor to the mezuzah). Pidyon haben expresses our gratitude that the lives of the Jewish firstborn were saved. And for those of us who are not personally firstborn, the Jewish people are the firstborn of G-d: “My firstborn son is Israel” (Shemot 3:22).  G-d redeemed His firstborn on Pesach, giving us the opportunity to become a great people. That is the message of Pesach, and we are to remember each and every day as we fulfil the mitzvah to recall the Exodus “all the days of our life”.