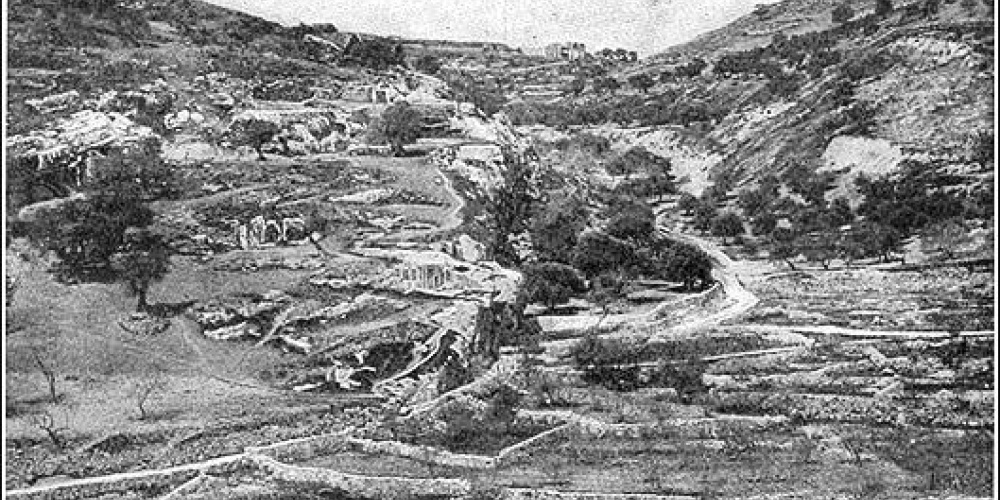 This Daf Yomi Thought is dedicated in honour of the upcoming wedding of Yonah Dorfman to Laurel Dayan. May they have many years of good health and happiness together. Mazal-Tov!

Almost by definition, there can be no laws regarding customs, which reflect extra-legal observances Jews have taken upon themselves over the centuries. Nonetheless, even customs are not totally independent of the halachic system, though defining their parameters is not something easily done. The fourth chapter of Pesachim finds us dealing with issues that arise on the morning of erev Pesach--the mashechet begins with bedikat chametz done the night before and ends with the seder later that night, with the intervening chapters dealing with the laws of the korban pesach brought in the afternoon.

Just as today, many found themselves travelling for Pesach, and the opening Mishnah of the fourth chapter discusses the procedures to be followed when the customs of one's hometown do not conform to those of the place one is visiting. The custom specifically addressed is that of working on the morning of erev Pesach.

Jewish law requires that one who brings a sacrifice refrain from working on the day the sacrifice is brought. With just after noon being the earliest time to bring the korban pesach, Jewish law forbids working on the afternoon of erev Pesach. With so much happening on erev Pesach, many communities developed a minhag to refrain from going to work, even in the morning.

While one should try and maintain the customs of his place of origin--at least until one permanently moves--one must also observe the customs of his destination. That is what well-mannered people would call proper etiquette, or ancients might call "When in Rome, do as the Romans do". In halachic terminology, our Sages teach that al yisaneh mifne hamachloket, one must act in a way that will avoid dissension.

In the hierarchy of Jewish law, custom ranks at the bottom. It carries neither the force of biblical nor even rabbinic law, and when one considers the horrific consequences of religious fighting, to create dissension over such is almost idiotic. Arguing over--as opposed to discussing--the proper use of custom is very far from being classified as "an argument for the sake of heaven".  Our tradition abounds with stories of truly great rabbis who said nothing even as customs they held dear were being ignored, even if such might have been in violation of proper religious observance.

One does not know whether to laugh or cry when one witnesses such intense arguments over shul customs when at the same time, basic halachot relating to proper shul behavior are being ignored. But human nature being what it is, such is readily understood. Custom reflects the inner will of the people, often serving to mark the contours of our religious observance--even more so than technical Jewish law. While law is imposed from the top down, custom works from the bottom up. And not surprisingly, people are often much more attached to these practices. Such dedication to the ways in which we were brought up is, in theory, most praiseworthy; but it can also lead to what is known as minhag ta'ut, a mistaken religious custom--especially when one considers that many customs originate with the unlearned.

It takes great rabbinic judgment to know when to try and change a mistaken minhag and when to let it go so as to avoid possible dissension.  As Rabbeinu Tam noted, מנהג spelled backward is גהנם, Gehenom.

If Jewish law is the backbone of the Jewish people, custom represents its heart, reflecting the intuitive expansion of Jewish practice throughout the ages. Minhag expresses the deep religious yearnings and feelings of the people. It is thus imperative that they be used to bring us together. Minhag yisrael Torah hee, the practices of the Jewish people are Torah.