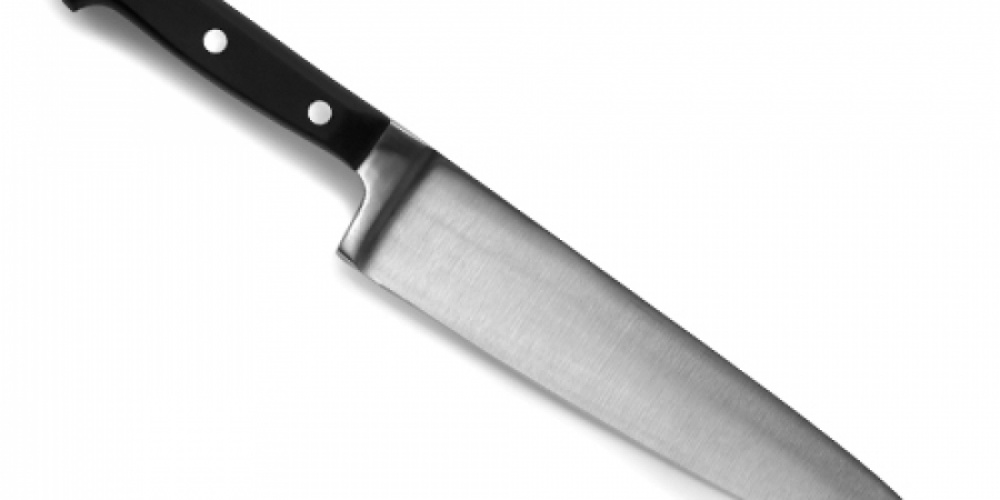 This Daf Yomi Thought is dedicated in honour of the upcoming wedding of Tova Silverman and Cliel Gilbert-Schachter. May they have many years of good health and happiness together. Mazal-Tov!

To produce excellence, a certain degree of elitism is required. We are influenced by those around us; and if those who surround us are average, then it becomes much harder to produce greatness. It is to be expected that many great Torah scholars are the children of other great Torah scholars--they do have an "unfair" advantage.

If having a father who is a professional athlete gives one an 800 times greater chance of becoming one himself, growing up in an environment suffused with Torah greatly increases the odds of producing children who are Torah scholars. Of course, most athletes are not the children of other athletes, and many a Torah scholar has parents who are not.

Ivy league universities are, for good reason, very selective in their admission standards--as were the great Yeshivot in pre-war Europe. While great emphasis was placed on universal education, greatness requires the proper incubator. We should not be surprised to find that our Talmudic Sages, in trying to create a framework for greatness, emphasized the importance of our social environment.

The Talmudic term am ha'aretz is not easily defined, and is used in a variety of contexts. Whatever its precise meaning it refers to both an ignoramus and a non-observant Jew--the antithesis of a Torah scholar. For some, apparently, there could be nothing worse.

"Rav Elazar said, one may stab an am ha'aretz on Yom Kippur that falls on a Shabbat" (Pesachim 49b). Such animosity went both ways; and soon thereafter, the Talmud quotes Rabbi Akiva as saying that when he was an am ha'aretz, he used to say, "Who will bring me a Torah scholar, and I will bite him like a donkey". While perhaps we can excuse the "hatred" of the ignorant towards the scholarly elite, the attitude exhibited by Rav Elazar's statement makes us moderns uncomfortable, seems counterproductive, and is most unrefined. It also flies in the face of Jewish law.

We may want to avoid an am ha'aretz, but that does not give us license to stab him. However, the Maharsha, in a brilliant analysis, turns the Gemara on its head. When we think of drawing blood, we instinctively think of physically assaulting somebody. Yet we can draw blood in an equally dangerous way--by embarrassing someone, an act that, done in public, is considered akin to murder. The reddening we experience when embarrassed is our "internal bleeding", something that is more dangerous than actually drawing blood; and the white that follows represents our loss of blood, i.e., life.

Yom Kippur is a time for introspection and improvement. Such requires religious sensitivity and knowledge, qualities lacking in an am ha'aretz. The Gemara, as understood by the Maharsha, teaches us that we may draw blood--i.e., embarrass an am ha'aretz--so that he may improve his ways. Most interestingly, the Gemara's license to do so is specifically on Yom Kippur. That is the day that Jews are "at peace with one another", when we are meant to forgive others for wrongs they have committed, helping to strengthen friendships. Admonishing others in a way that--under normal circumstances--would be embarrassing and lead to friction may have a most positive effect if done (properly) on Yom Kippur.

While a rabbi who constantly castigates his congregants will win few friends and have little influence, there are times when he must point out the failings of his congregants. And if not on Yom Kippur, then when?

The Maharsha has beautifully taken a piece of Gemara that appears very harsh toward the am ha'aretz and greatly softened it; demanding that we do not ignore the non-observant and ignorant, but rather, try to bring them closer to G-d and the Jewish people--even and especially if that requires some tough love. If we do not do so, we have missed the message of Yom Kippur.