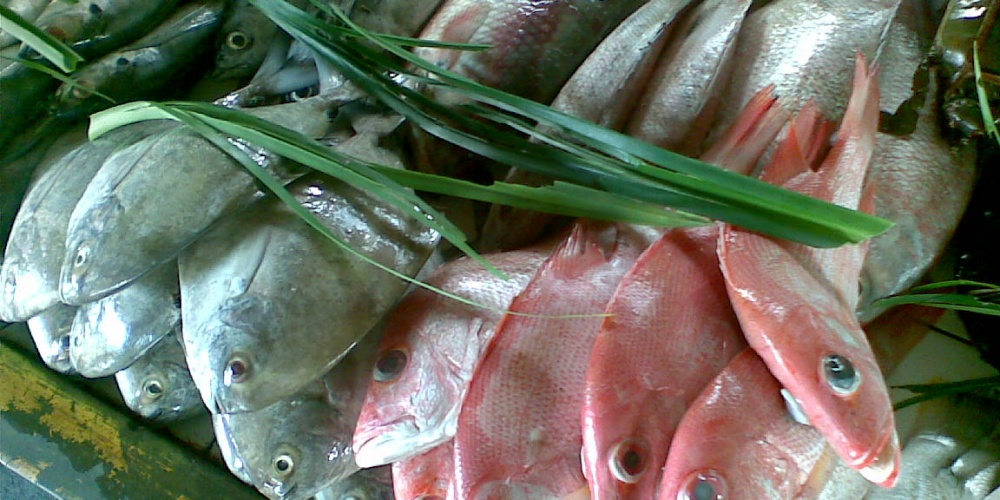 On the first page of the laws of Shabbat, the Mishnah Berurah discusses the problem of price gouging by fishmongers. Knowing the desire of observant Jews to eat fish on Shabbat, the merchants would raise the price—confident that with a somewhat inelastic demand curve[1], consumers would pay almost any price to eat fish on Shabbat.  The Mishnah Berurah, following much precedent, ruled that the wealthy who could easily afford the few extra dollars were prohibited from purchasing fish if the price exceeded 1/3 of the norm.

The laws of ona’ah prohibit overcharging. The rabbis were especially sensitive to such violations of Torah law regarding religious observance, knowing the desire of (too) many to justify overpayments for the performance of a religious ritual. With the lust for money part of human nature, this problem is as old as commerce itself.

We are most acutely aware of these issues in the lead-up to Pesach, where the combination of excessive eating, restrictions on diet, stringency of the laws themselves, and limited supply along with somewhat increased manufacturing costs are a potent mix, leading to increased prices beyond what should be reasonable.

Yet our Sages were not willing to tolerate such, even if it meant relaxed religious standards. “Shmuel said to those who sold pottery: Keep your prices the same, or I will rule in accordance with Rav Shimon” (Pesachim 30a).

In order to stress the importance of ridding ourselves of all chametz before Pesach, the rabbis forbade the consumption of chametz she’avar alav hapesach, chametz that was owned by a Jew over Pesach. The Babylonian Amora, Rav—following the view of the Tanna Rav Yehuda—was of the opinion that one had to actually buy new pottery dishware each and every year after Pesach. Pottery, a form of kli cherish, is considered absorbent; it cannot be kashered if rendered treif. Rav held that the traces of chametz that were absorbed in the pot counted as chametz owned by a Jew over Pesach, and that it was therefore rendered unfit for future use. This was great news for the pottery manufacturers and bad news for the typical consumer.

Shmuel, Rav’s colleague, thus “threatened” to publicly declare the law to be in accordance with Rav Shimon, who argued with Rav Yehuda, declaring that one need not worry about any chametz residue in the pottery and causing a huge drop in demand—and price. The Gemara notes, however, that it was known that Shmuel ruled in accordance with the views of Rav Shimon anyway, so in effect, all he was doing was reiterating his own well-known view—hardly a revolutionary idea.

The Gemara responds that Shmuel was in Rav’s hometown (presumably Sura, where Rav established the great centre of learning), and was willing to promulgate his ruling even there—something that, under normal circumstances, would be a most serious violation of Jewish law. Nonetheless, the imperative to protect the consumer overrode concern for respecting the rights of the mara d’atra, the local rabbi who has authority over his community.

While Shmuel presumably succeeded in lowering prices (the Gemara does not explicitly say so), his method was less of an actual change in Jewish law, and more of a demonstration that communal welfare must come before local rabbinic authority.

The Mishnah (Kreitot 8a), however, does go further, overturning a Biblical law for the protection of the consumer—and not even the public at large, but a rather small segment of the community: birthing mothers.

Torah law states that a mother must bring a turtledove as a sacrifice after each child. Pigeon merchants quickly caught on and raised the prices of doves. Rabbi Shimon ben Gamliel warned that if prices did not drop, instead of following the Biblical law he would rule—in “defiance” of Torah law—that women may bring just one sacrifice after they finish having children, rather than one after each child. As Rashi explains, Rashbag invoked the principle, “There is a time to act for G-d; nullify the Torah”.

The Talmud notes that immediately, the prices of pigeons dropped to one-fourth the price--apparently, four was the average number of children per family.

Here again, we have one of the many examples that mitzvoth affecting man were of greater concern to our Sages than those based on religious ritual.

[1] The term economists use to describe a situation in which demand will stay constant irrespective of price, i.e., water in the desert.