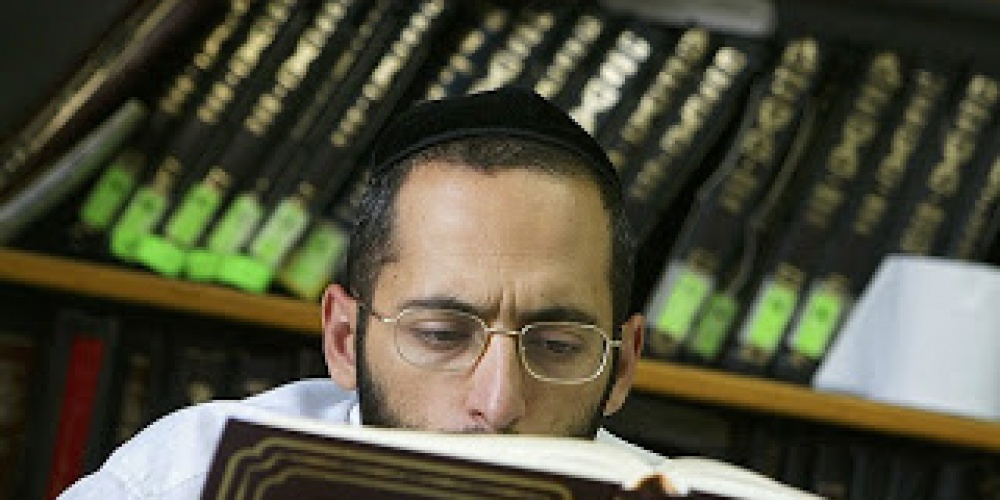 Today's  daf is sponsored by Arthur Little in observance of the Yahrzeit of his father, Areyeh Ben Avraham Yitzhak z"l, Leonard Little. May we share in smachot.

Serious study requires the right atmosphere. The lack of proper research facilities, funding, or good research teams often lead people to search for a more suitable place to work, in what is known as brain drain. While in Talmudic times, travel was much more difficult than today, our rabbis were most cognizant of the importance of location as a best learning practice.

"Seven things Rabbi Akiva commanded his son Rabbi Yehoshua: Do not sit at the top of a city and learn..." (Pesachim 112a). Rabbi Akiva was not concerned lest one spend too much time looking at the view from on high. Rather, the top of the city was the place where people would congregate, the town square of antiquity. With passersby coming and going, no real work could ever get done. Serious study requires peace and quiet[1].

Rabbi Akiva's advice goes beyond location and reaches into the "Mayor's office". Hence, Rabbi Akiva's second order to his son was, "Do not live in a city whose heads are Torah scholars". As Rashi explains, the minds of Torah scholars are (hopefully) preoccupied with their learning, and they are likely to neglect the needs of the community. And that is how it should be. Torah scholars are much better at understanding a difficult Rambam, than worrying about garbage collection. Developing great scholarship requires total focus--as does properly running a city (and how much more so, a country!). Let each specialize in the area for which he or she is best suited. Even if one does find the rare Torah scholar with some administrative talent, surely that is not the best use of his (or her) time.

Rabbi Akiva understood that politics and religion do not mix. Torah is the epitome of truth, and politics is the epitome of anything but. Unfortunately, today we are witness to the harm done to Torah when this teaching is not followed.

While Rabbi Akiva was amongst the greatest of our Sages--it was to his beit midrash that G-d transported Moshe at Sinai (Menachot 30b)--he was a very bad politician. He backed Bar-Kochba's revolt against the Romans, something that was doomed to failure and may have even cost him his life.

He did, however, offer a piece of advice that all who deal with those in power would do well to heed. His last instruction[2] to his son was to "strive to partner with the one upon whom the hour smiles". Rav Pappa explains that we should avoid buying or selling to such a person, as one is likely to come out on the short end of such a transaction. Rather, one should partner with them, taking advantage of their golden touch. Those in political life would do well to learn this lesson. Instead of fighting those who are "on top of the world", one must learn to work together with them.

[1] While a beit midrash is typically a noisy place, it is a noise that consists of many sounds joined together, so that all one hears is the hum of learning. For many yeshiva students, the quiet of the library is deafening, whereas the "noise" of the beit midrash is the most relaxing of sounds.

[2] In case you were wondering, the other four instructions were: "Do not enter your home without warning--how much more so to the home of a friend; Do not withhold shoes from your feet; wake up [early] and eat in the summer because of the heat, and in the winter because of the cold; and make your Shabbat like a weekday rather that ask for charity".