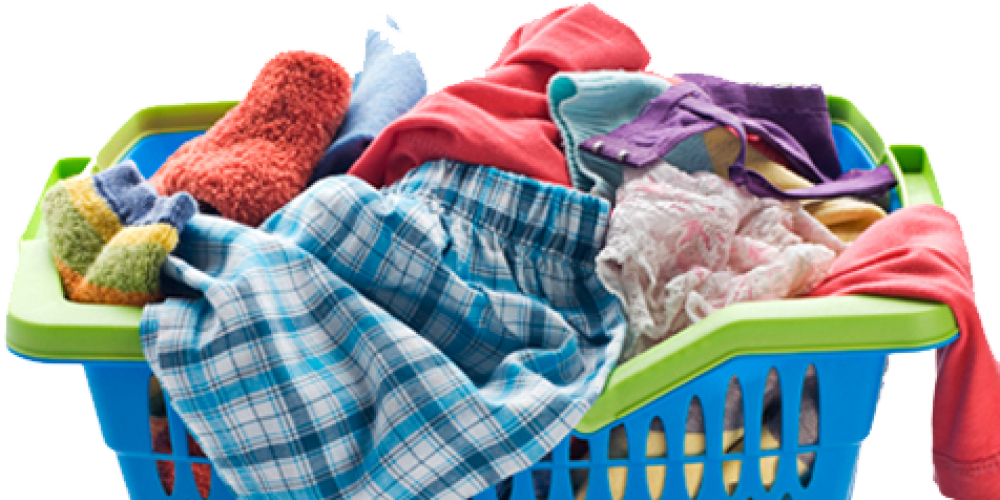 Just this past Shabbat, we read of the mitzvah of tzedakah. The Torah describes the case where the poor are our neighbours, and we must open our hearts and hands to them. In the time of the Bible, international communication was non-existent, there was no way to wire money, and pretty much all charity was local.  All that has changed today, leading to the question of how far, literally, does our responsibility to others extend? Is it right to spend thousands on a wedding while people starve in Africa? Where do we draw the line between our right and obligation to enjoy the blessings G-d has bestowed upon us, and our privilege and obligation to help others?
We come across a rather startling position as we analyze the view of Rav Yossi regarding the nullification of vows. In our previous posts, we discussed the nullification of vows done by a court--on the basis that the person did not take into account the full ramifications of his or her vow. There is a second system of nullification requiring no specific reason for nullification; that of a father for his young daughter or that of a husband for his wife.
Regarding the latter, the husband may only annul a vow that causes him inuei [1], affliction, such as a wife’s vow not to wash herself[2]. Rav Yossi disagrees not with the concept--such, after all, is based on a Biblical verse--but on the application. He claims a vow of a woman not to wash herself is not to be considered a vow of affliction[3] (Nedarim 79b).
The Gemara then cites another teaching of Rav Yossi that would seem to contradict the above. This ruling comes from the area of triage, where scarce resources must be allocated. “With respect to a well belonging to townspeople, when it is a question of their own lives or the lives of strangers, their own lives take precedence; their cattle or the cattle of strangers, their cattle take precedence over those of strangers; their laundering or that of strangers, their laundering takes precedence over that of strangers” (Nedarim 80b). As it is today, water in the Middle East was scarce in Talmudic times, and a town which had a well would use it for its own needs. This is similar to Rabbi Akiva’s famous ruling that “your life takes precedence” (Bava Metzia 62a); and if there is not enough water for all, the one who owns the water is to drink it.
Such, however, applies when we are dealing with humans. “But if the choice lies between the lives of strangers and their own laundering, the lives of the strangers take precedence over their own laundering”. Clearly, no one would argue that laundering one’s clothes takes precedence over lifesaving water needed for humans in another town. Or might they? “Rav Yossi says: Their laundering takes precedence over the lives of strangers.”
This is at first glance (and maybe at every other glance) quite an astounding view. Having clean clothes takes precedence over someone else’s life! And yet, neither the Talmud nor the commentaries on the page address this seemingly baffling ethical choice. Rather, the question of the Gemara runs as follows: It is clear that Rav Yossi considers wearing unlaundered clothes inuei, a form of affliction. If so, how could he argue that not bathing is not an affliction which would allow a husband to annul the vow of his wife? “Now, if to (refrain merely from] washing one's garment is a hardship [for Rav Yossi], how much more so with respect to the body?” (Nedarim 81a).
The only discomfort from this ruling is the story appearing later where the Gemara tells how Isi ben Yehuda did not come for three days to hear the lectures of Rav Yossi. When Rav Yossi’s son enquired as to why, he responded, “Seeing that I do not know your father's grounds [for his rulings], why should I attend?" (Nedarim 81a).
Yet if we think about it, this is how we all lead our lives. If not, we could not go out to eat, own a cell phone, go to a baseball game, own a car, or do thousands of other day-to-day activities while children are starving in Africa, or there are homeless people in Toronto.
While this is how it must be, I admit I have a difficult time philosophically explaining it. Apparently, it is not our role to solve all the world’s problems; such is beyond our ability[4] or even our mission. We must balance our needs and our wants with the needs of others. Doing so is not easy, and there is often no right answer. That being said, Jewish law accepts the view of the Sages that “the lives of the strangers take precedence over one’s own laundering”.
_______________________________________________________
[1] This is the same term used to describe our fasting (and other abstentions) on Yom Kippur.
[2] While the Torah does not allow a wife to annul the vow of her husband, a vow that causes pain to one’s wife may be grounds for divorce. In happy marriages, spouses do not take “vows of affliction”, or any vows for that matter.
[3] A vow of affliction would be one where she vows not to eat fruit. Apparently, there is greater affliction in lack of proper nutrition than lack of cleanliness. While to us, that may seem strange, we must recall that in Talmudic times, showers or a change of clothes were considered luxuries. Doing without laundry for "the nine days" was a much lesser issue than it is for us today.
[4] It is noteworthy that the Torah, in describing the mitzvah of tzedakah, says "For the poor shall never cease out of the land” (Devarim 15:9). We must do what we can, even as we can’t do it all. Depressing, perhaps; realistic, definitely.
Thoughts from the Daf
Nedarim
vows of affliction
responsibility to the poor
nedarim 80
daf yomi
caring for the poor
annulling a wife's vows

Tu B'Av: Breaking the Glass »
VaEtchanan: Beyond the Law »
Marriage over Mourning »
Tisha B'Av: Back to School »
Shabbat 139: It's Good to Forget  »
Devarim: Justice Justice You Shall Not Pursue »
The Nine Days: Aharon's Yahrzeit »
Massei: Living in Canada »
Pinchas: Three Models of Leadership »
Chukat: Undressing Aaron »