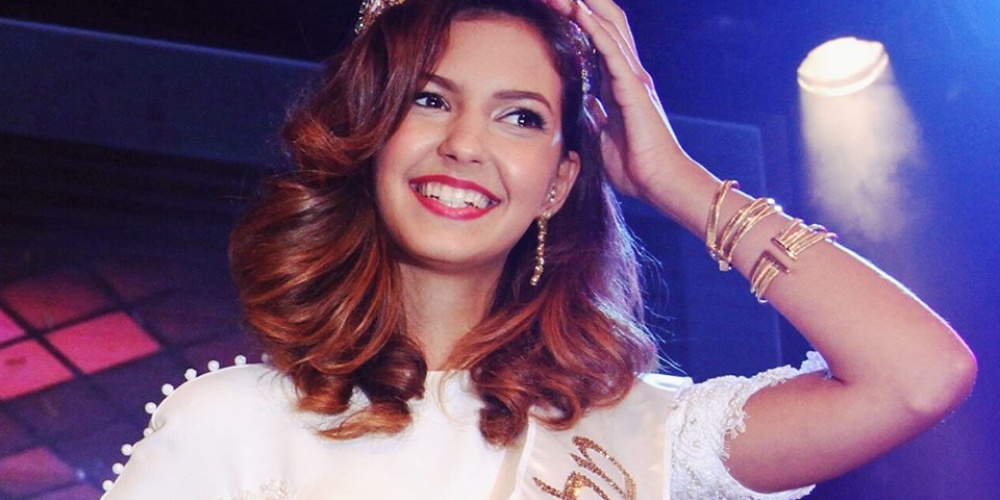 Everybody loves a good story. And what one cannot accomplish through direct teaching, one can often accomplish through a story. Yet it is understandably rare to find stories in a code of law, and with the Mishnah being the first code of Jewish law, there are few stories to be found there (as opposed to the Gemara--a very different genre of writing, which abounds with stories). Yet perhaps to signify the importance of a story, the first Mishnah in Brachot teaches the latest time for saying the evening shema through a story about Rabban Gamliel's children, who came home late from a party[1]. As they are few and far between, we must pay even greater attention to those stories that do appear.
We concluded our last post by noting that a vow made in error is considered null and void, and does not even need annulment. This concept is not limited to vows, but is a general principle in Jewish law. It applies in the realm of business, where a mekach taut, a transaction made based on an error (or fraud), is null and void; and it even applies in the realm of marriage. If one marries someone on the understanding that he is a kohen, wealthy, or a city dweller, and it turns out he is a levi, poor, or lives on a farm, no get is needed and the marriage is dissolved automatically.
That a neder made in error needs no nullification is not surprising, or even that informative. However, the case used to teach such is worthy of study. It is a most poignant story reflecting the poverty of the time, the pain of those who cannot find a marriage partner, and the great mitzvah in bringing people together.
"Konam, it is forbidden for me to marry this girl, [for she is] ugly but she is found to be pleasant looking; [for she is] dark skinned but she is found to be fair skinned; [for she is] short but she is found to be tall; she is permitted to him, not because she was ugly and became pretty, [or] dark-skinned and she became fair skinned, [or] short and became tall;[2] rather, he vowed in error" (Nedarim 66a).
The pressures of life can and usually do have a great impact on our physical appearance. They can and do affect our posture and our overall look. Even the complexion of our skin needs attention, lest it become discoloured. Yet often, looks themselves can be deceiving, and a little attention to detail can make a huge difference.
The Mishnah continues with a remarkable story. "Uma'aseh b'echad, it happened that one took a vow not to derive benefit from his sister's daughter. They brought her into the home of Rabbi Yishmael and they beautified her. Rabbi Yishmael said to him, 'My son, did you vow not to benefit from this one?' 'No', he said to him, and Rabbi Yishmael permitted her [to marry him]" (Nedarim 66a).
Rabbi Yishmael lived in the years after the destruction of the Temple. Jewish life was in a precarious state. Hundreds of thousands, perhaps more, had been killed. Jews were persecuted and were exiled from Jerusalem, their Temple destroyed. The future of Judaism stood in the balance[3]. Yet, in addition and parallel to the national crisis were personal ones. As we discussed here, it was not long after the destruction that the Sages had to make a decree that a father should support his children! Clearly, family life was also in crisis. In a remarkable passage none other than Rabbi Yishmael tells us that "From the day that a government has come into power that issues cruel decrees against us, and forbids to us the observance of the Torah...we ought by rights to bind ourselves not to marry and beget children, and the seed of Abraham our father would come to an end of itself. However, let Israel go their way: it is better that they should err in ignorance than presumptuously" (Bava Batra 60b).
Yet marry and have children we must. But marriage requires physical attraction, which in this case was lacking. One can imagine pressure being brought on this single uncle to keep the family name going and to marry his niece. The Mishnah is very clear--he did not find her attractive--that is, until Rabbi Yishmael beautified her.
"At that moment Rabbi Yishmael cried and said: The daughters of Israel are beautiful, however poverty disfigures them". The Gemara explains that all Rabbi Yishmael did (or arranged for others to do) in this case was some dental work. Often, it takes very little to make a big difference. How sad when people are not willing to put in that extra effort. And sometimes, it takes a little more effort, and that, too, must be done.
"When Rabbi Yishmael died, the daughters of Israel raised a lament and said, 'Daughters of Israel, weep for Rabbi Yishmael'".
________________________________________________________
[1] Another crucial technique for learning that is generally not found in legal codes is the asking of questions, which is how that same Mishnah begins: "From when may the evening shema be recited?" Along with stories, questions, too, are quite rare in the Mishnah.
[2] Had it been such, this would be a case of nolad, of a change in circumstance on which we follow the view that such vows may not be annulled as we have discussed previously (see for example here).
[3] The difficult conditions and crises affecting world Jewry explains why Rabban Gamliel the Nassi at this time, was such a strong leader at this time, tolerating little dissent as he sought to solidify Jewish life and law. It is no coincidence that the prayer against (Jewish) informers (today known as V'lamalshinim) was established at this time.
Thoughts from the Daf
Nedarim
teaching through stories
teaching through parables
Rabbi Yishmael
nedarim 66
making the most of one's appearance
fraud in marriage
daf yomi