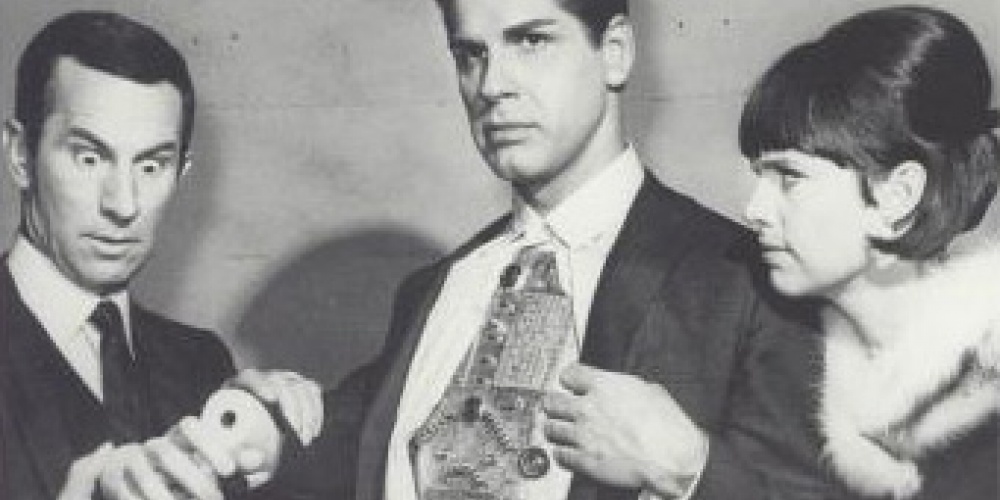 The 1960's sitcom Get Smart[1] had as one of its heroes Hymie the robot. Lacking full human intelligence, he understood language only literally, something that made communication with him most difficult (and comic). A command to answer the door was met with a strange look and the response, "but the door did not ask anything".

Language is much more than translating words; words reflect the culture of those who speak it. "For all languages are only the agreement of each and every nation" (Ran, Nedarim 2a, s.v. kol). What words mean is oftentimes much more (or less) than what appears in the dictionary. And if two people talk to each other without this basic understanding--as often happens when speaking with people for whom the language is not their mother tongue--they are prone to misunderstand each other. One can say one thing, but actually mean another.

It is this flexible use of language that is the basis of the opening Mishnah of the third chapter of Nedarim. "Four vows did our Sages permit" (Nedarim 20b), declaring such "vows" null and void. While under normal circumstances, a vow can only be nullified by a court (or a Sage) questioning the individual and finding some legal loophole to nullify the vow, in these four cases, the vows never even got off the ground; and hence, no nullification is needed.  "How so? One was selling an object and said konam, it is forbidden, for me to sell for less than four dinars; and the buyer says it is forbidden to me to pay more than two dinars; they both want [it] for three dinars". In the give and take of the marketplace, people swear that they will sell for no less, or buy for no more, than some artificial price. Such language is to be understood for what it's worth, namely, a bargaining ploy that has no real meaning.

Similarly, we have such a "non-vow" in the area of social relations. If one were urging his neighbour to eat in his house, and he answered: "'Konam, forbidden to me, if I enter your house,' or 'if I drink a drop of cold water', he may enter his house and drink cold water, because he only meant eating and drinking in general (Nedarim 21a)". As to why such a vow does not apply to entering the house or drinking water despite the fact that such were specifically included in the vow, the Gemara explains that "the righteous say little, but do much" (ibid 21b).

It was Abraham, the paradigm of hachnasat orchim, who taught us the principle of doing much more than promised. He offered his guests bread, but actually gave them much more. Following in the path of the righteous, we, too, invite guests into our home and regardless of what we might say, we offer much more than bread and water. One's vow not to have a glass of water at someone's home in reality means not to eat a full meal. However, a glass of water is so basic it does not fall under the rubric of eating at someone's home. Yet not all have such basic decency. It was the refusal of the Moabites to offer the Jewish people wandering in the desert bread and water that led the Torah to forbid Moabites from being accepted as converts. One who does not offer the tired at least bread and water cannot be a Jew.

The other vows that are ipso facto nullified include those that involve exaggeration, are based on a mistake, or involve circumstances that prevent one from fulfilling a vow.

All too often, we speak without fully thinking through what we are saying. Such reflects the reality of human interactions, but not the ideal, where we try to ensure "that which comes from our mouth we shall keep" (Devarim 23:24).

[1] Of course, I am dating myself to an era before the existence of smartphones--unless you happen to have owned a "shoe-phone".